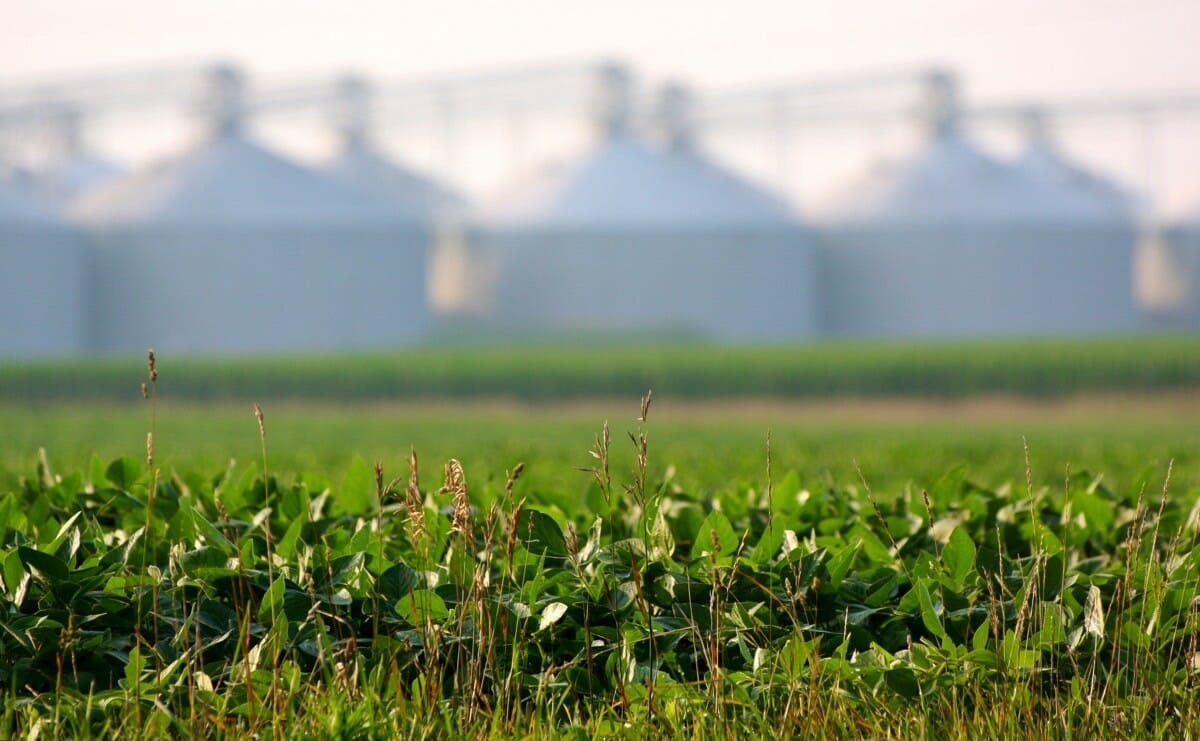 This is a tough time for farmers of all stripes. Prices of the mega-crops in this country are low, and margins are tight. That’s having an interesting effect on the balance of American crops, forcing a shift from King Corn to…Sir Soybean?

Soybeans have long been the second-most popular crop in the U.S., after corn (hay and wheat fall behind, and cotton, sorghum and rice distantly behind them). But with a few straight years of increasing adoption while corn’s dominance is falling, soybeans may not be in second place for long.

The USDA released its annual planting report, which lays out the predictions for the year to come in terms of crop growth. Last year’s soybean crop broke records at 83.7 million acres, but this year’s is expected to be even bigger, at 84.6 million acres. Corn is still ahead, at 89.2 million acres, but that’s down 2 percent from last year, and if times remain tough, could continue to sink.

That’s because corn requires a much larger up-front investment from farmers. If margins are tight, as they are now, a farmer might choose to switch to soybeans – they might be new, but without nearly as much money on the line, a soybean farmer can’t be hurt as much by a bad harvest as a corn farmer would.

Soybeans in the U.S. mostly aren’t used for human consumption in products like soy sauce, tofu and soy milk. Instead, about 98 percent of American soybean crops are processed into “soy meal,” which is used to feed livestock animals. There may be a cap on exactly how much the soybean crop can grow given its specific use, but we certainly haven’t hit it yet. Who knows? Maybe someday soon we’ll have a new Crop King on the throne.