A lack of sardines has led to starving sea lions, pelicans and fishermen. What's going on here? 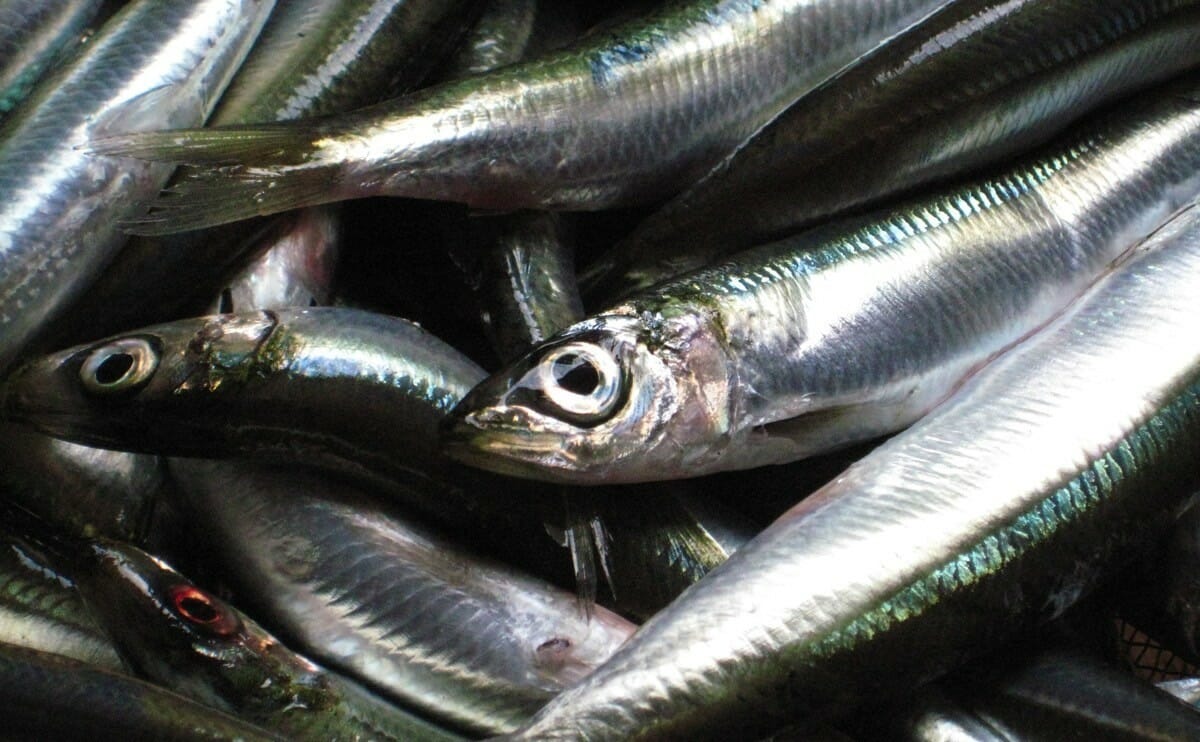 A sardine fishery on the Pacific is an iconic endeavor, like corn farming in Iowa, shrimping in Louisiana or cod fishing in New England. But like any of those, it has had severe ups and downs in the past century, documented most famously in Cannery Row, written by John Steinbeck and set in Monterey. The collapse of the sardine stocks in the 1950s rebounded by the 1990s, but new environmental challenges have led to a dramatic turn this year: both the current and the upcoming sardine seasons in Washington, Oregon and California are being shut down.

Due to an almost absurd collapse in the numbers of sardines, last week, officials officially canceled the next sardine season, which was set to begin July 1. Sardine fishermen have licenses to fish in particular stretches of the calendar; the current season goes until June 30. But the AP reports that the NOAA has also officially shut down the current season. All the sardines that’ll be caught this summer have already been caught.

SFGate tracks the travails of the sardine, hauls of which peaked in 2007 at more than a million metric tons, but dropped to a projected 96,688 metric tons in 2015. Sardines are typically used as bait for larger fish, like salmon and tuna, and are also used to feed fish in fish farms. They make up a hugely important part of the edible fish ecosystem. In addition, they’re a major source of food for the marine animals off the Pacific coast, most famously the California sea lions that make their home in the San Francisco Bay area.

And it’s the sea lions that have served as the canary in the coal mine for the sardine population. A lack of sardines has led to record die-offs for the sea lions (which, we should add, are not endangered or even particularly at risk, but mass die-offs are never welcome). With such low levels of sardines – and anchovies, another staple food for the sea lions – experts estimate that about 70 percent of this year’s sea lion pups won’t survive. Same thing with the brown pelicans, another species that relies on the small, oily fish.

So where are the sardines going? There are a few different proposed answers to that question, none of which are conclusive. It’s possible that the maximum allowed catch of the past decade or so has been too high, making it impossible for the sardine stocks to recover in the off-season. Another problem is, of course, climate change. The temperature off the Pacific coast can fluctuate like crazy, but a recent spat of particularly cold water could be a major culprit for plummeting stocks.

The cancellation of the sardine season is going to be hard on fishermen, and hard on the fishing communities of the West Coast. But it’s being done with the hope that the sardines can recover enough to be fished again next year.