An easy way to get arrested in New Jersey is to headbutt a door repeatedly. 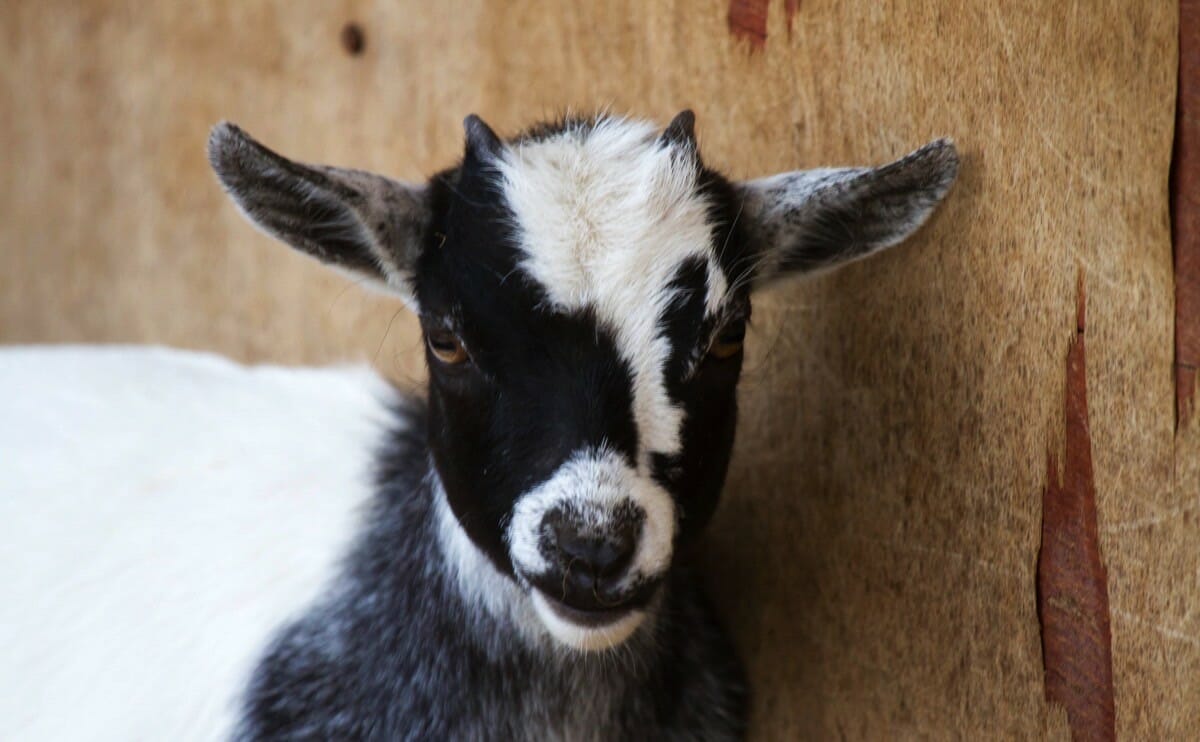 “The Paramus Police Department responded to calls of a disorderly goat headbutting a door,” reads an update on the Paramus, New Jersey, Police Department Facebook page. It is accompanied by a picture of said goat, which turns out to be small, white and adorable.

On Saturday evening, a concerned Paramus citizen called the police to report a goat-related bashing of their front door. The goat turned and ran, but was captured by a noble team of three Paramus Police Department officers, carefully and lovingly, in a blanket. 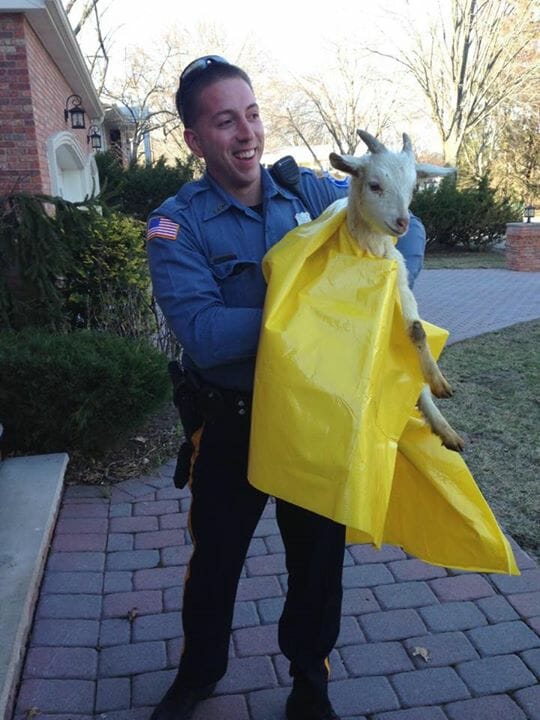 The goat was not injured; goats use their tough skulls and horns to headbutt for a variety of reasons, from play to aggressive shows of domination, but it’s almost unheard of for a goat to be injured from the practice. This particular goat was taken to a local animal rescue facility while the police wait to find out who actually owns it and how it escaped into a dense suburb of New York City.