Is Someone Stealing Water From California's Delta? - Modern Farmer
Lifestyle

Is Someone Stealing Water From California’s Delta?

How does California still not know how much of its water is going where? 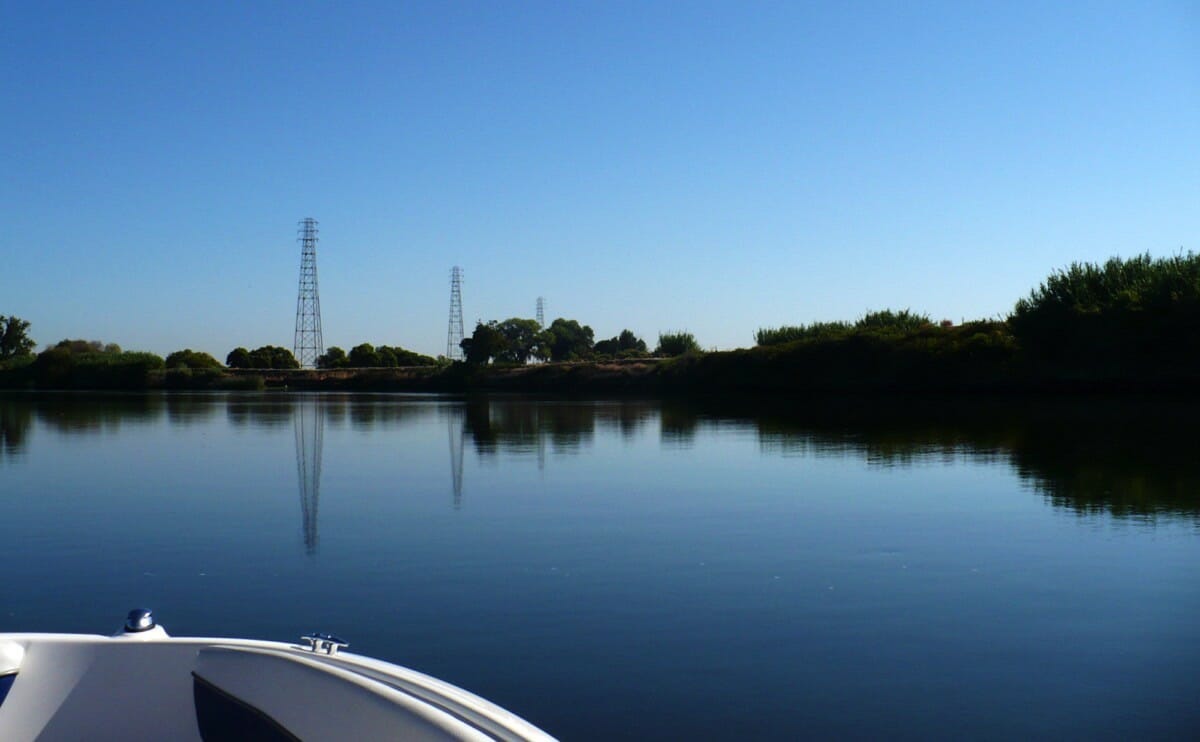 Over the weekend, California governor Jerry Brown headed to the site of his ranch, just outside Sacramento, to show and explain his allegiance with the state’s farmers. (This is a fairly new allegiance.) Brown has repeatedly defended his decision to allow the farmers to continue to use their water rights while cracking down on use in the cities, a decision many have decried. After all, they say, California farmers use about half of the state’s water supply, and California’s agriculture only accounts for about 2 percent of the state’s economy. (As if this is a statistic that means much of anything in a state where businesses like Jessica Alba’s baby-care startup is worth a billion dollars.) And while all that debate is going on, the AP reports that a “huge amount” of California’s water has simply gone missing.

The Sacramento-San Joaquin River Delta, east of San Francisco, is probably the most important water source in the whole state. It’s a large inland estuary, fed by melting water that runs down from the mountains into the large San Joaquin river, which eventually feeds into the Pacific. But before it does that, it’s tapped by local farmers. The area is one of the most valuable agricultural regions in the country, used to grow everything from corn to asparagus to fruits.

Besides irrigating the land of nearby farmers, water from the Delta is sent southward, to the large farming region of the central California valley and also down to the water-less southern California cities. That makes it incredibly important to the state, but apparently not enough to carefully monitor the amount of water that local farmers take from it.

Water rights in California are arcane and loosely enforced in some cases. In the Delta, farmers with “senior” rights, those who have been there the longest, can pretty much take what they want. But after receiving complaints of lower than expected output from the Delta, state officials are going to require some paperwork from the local farmers showing exactly how much water they’re using, and to prove that they have the legal right to use that amount.

We won’t know exactly how much has been semi-legally taken from the Delta until all of that paperwork is processed.

Read more via the AP.