The Thin Months for Coffee Farmers

How can we help coffee growers when their full-time job only produces enough money to survive for 9 months a year? 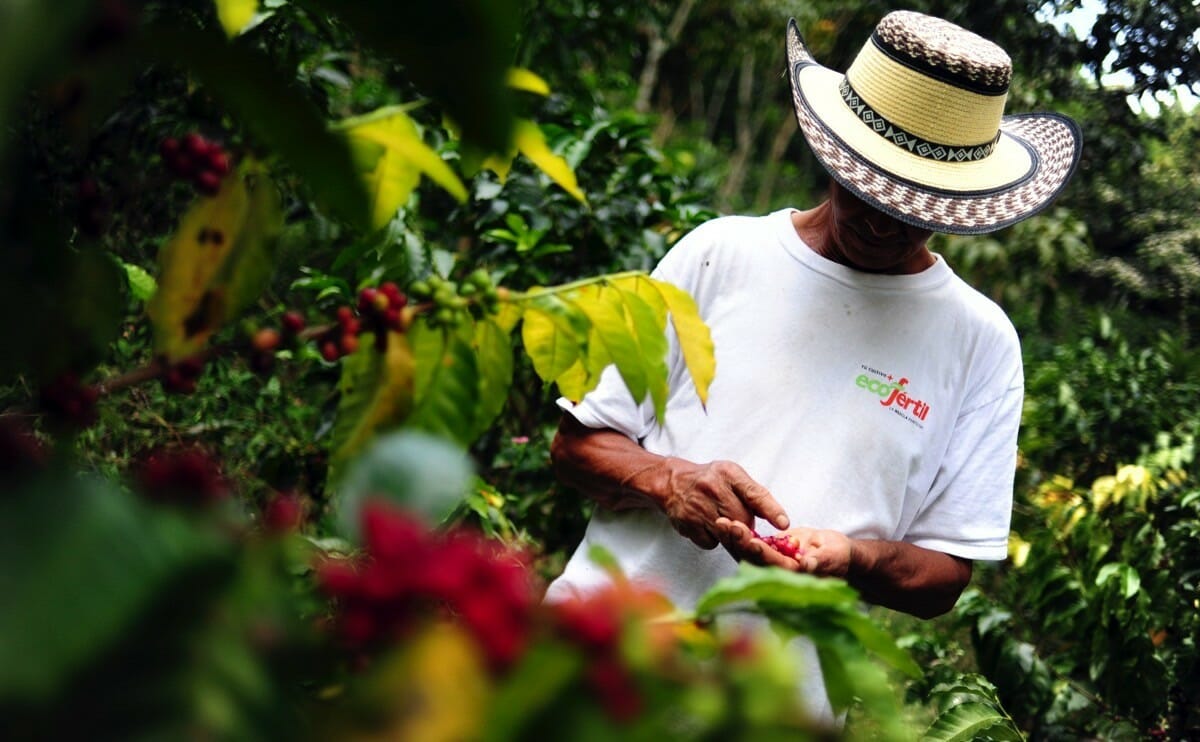 The annual coffee event in Seattle, hosted by the Specialty Coffee Association of America, exists to celebrate the development of high-end coffees, to discuss trends and fads in the field, and, sometimes, to talk about the humanitarian difficulties that come with a hugely profitable industry that relies on farmers in the tropics. The SCAA as an organization has been working toward solutions for the past few years, but many of the realities of coffee growing are totally unknown to the general coffee-drinking populace. Humanosphere brought our attention to one of these: the concept of “los meses flacos,” the thin months.

Coffee farming, though it takes place in the tropics, has a season, the same way that corn or beans or anything else does. Coffee comes from trees, which produce fruits known as cherries. Those cherries ripen and are harvested typically between November and March in Central America. The coffee bean is removed from the cherry and allowed to sit and rest for a few months, which helps the flavor, before being exported for further processing.

Unlike in the States, where contracts for crops can be paid out at various times in the growing cycle and the crops themselves are often insured by the government, Central American coffee-growers have no real protection. They’re paid once per year, upon the sale of their beans after harvest, and that’s it – an onerous system for a crop that is difficult to grow and can experience all kinds of pests, droughts and other hardship. But things get worse, because that payment doesn’t actually last the whole year, and the time when it runs out is a bad time to be broke.

The single payment, with luck, will typically last a family of small coffee farmers until the beginning of harvest season, maybe a little bit before. Just when the money is running out, the farmers have to work their hardest. Even worse, the lack of funds coincides with the beginning of the rainy season in Central America, when prices for staple foods – corn, beans, rice – skyrocket due to natural market pressures.

The combination of hard work, no money and high prices for ordinary goods is a recipe for a very bad stretch of time. From Mexico on down to Colombia, this time of year has a name: “los meses flacos,” the thin months. Malnutrition is common during this time. People go hungry – the same people who grow incredibly expensive specialty goods to stock our shelves.

The SCAA, along with various other organizations, have been attempting to alleviate the problem. Some solutions proposed include funding to help farmers plant small subsistence gardens with crops that specifically are ready to be harvested during the lean months. Heifer International has stepped in to give animals that can provide milk and meat. “Food insecurity in coffee-growing regions is a complicated issue that requires integrated multi-stakeholder driven solutions aimed at creating structural change,” says a white paper from the SCAA released last year. It’s true, but not very comforting.