An environmentally focused California school takes the next step: within 18 months, no more animal products for lunch. 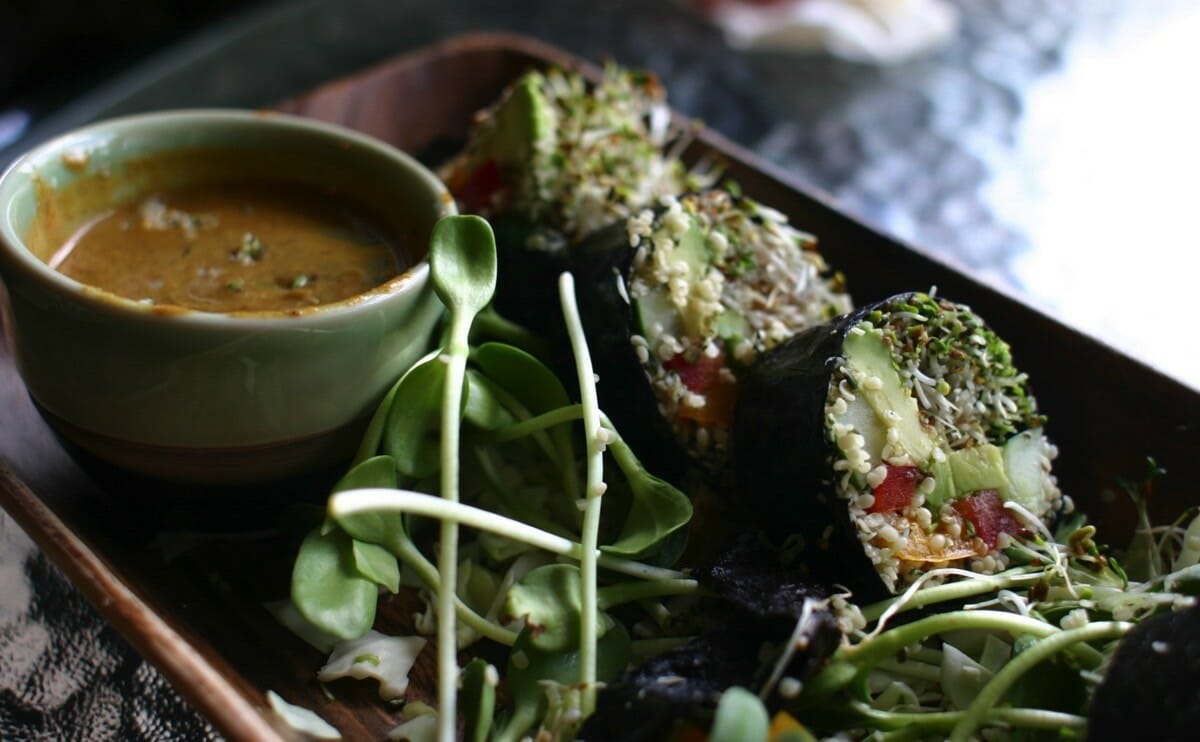 School lunches are a perennial beast of a problem for nationwide health in this country; the monetary limits, entrenched partnerships with food providers and pushback from school districts (not to mention from families and students themselves) have all combined to make it nearly impossible to revamp lunches. The latest, and perhaps most daring, attempt comes from a private school in California that’s going completely vegan.

President Obama, with the help of the First Lady, has attempted to turn public school lunches from soggy chicken nugget nightmares into healthful, balanced meals through the Healthy Hunger-Free Kids Act of 2010. It has, according to the USDA, been a moderate success (conservative sources like Breitbart disagree), but some schools are attempting a more extreme tactic.

P.S. 244, in the New York City borough of Queens, switched to a vegetarian (though not vegan) menu in January 2013, and does not have any vending machines that serve candy, chips or soda. The school experienced noticeable positive changes. Obesity went down, and about 90 percent of the students opt for the vegetarian cafeteria meal, which includes items like falafel, vegetarian quesadillas and a salad bar, over bringing their own lunch.

The MUSE School, though, is taking it a step further. Founded in 2006 in Calabasas, CA (noted home of the Kardashians), by Suzy Amis Cameron and her sister Rebecca Amis, MUSE is a private school with an environmental focus from start to finish. And recently, Cameron told NPR that within the next 18 months, the school will be completely vegan (though she used the term “plant-based diet” instead of vegan). The school also includes a huge garden area where the students learn to grow peppers, tomatoes and herbs, and some of that produce actually ends up in the cafeteria, served to the students who grew it.

Cameron is hoping that the school’s decision will influence other schools to rethink serving animal products.