Finally, the epic saga of the escaped goat of Lowell, Mass., has come to a close. And it has a happy ending! 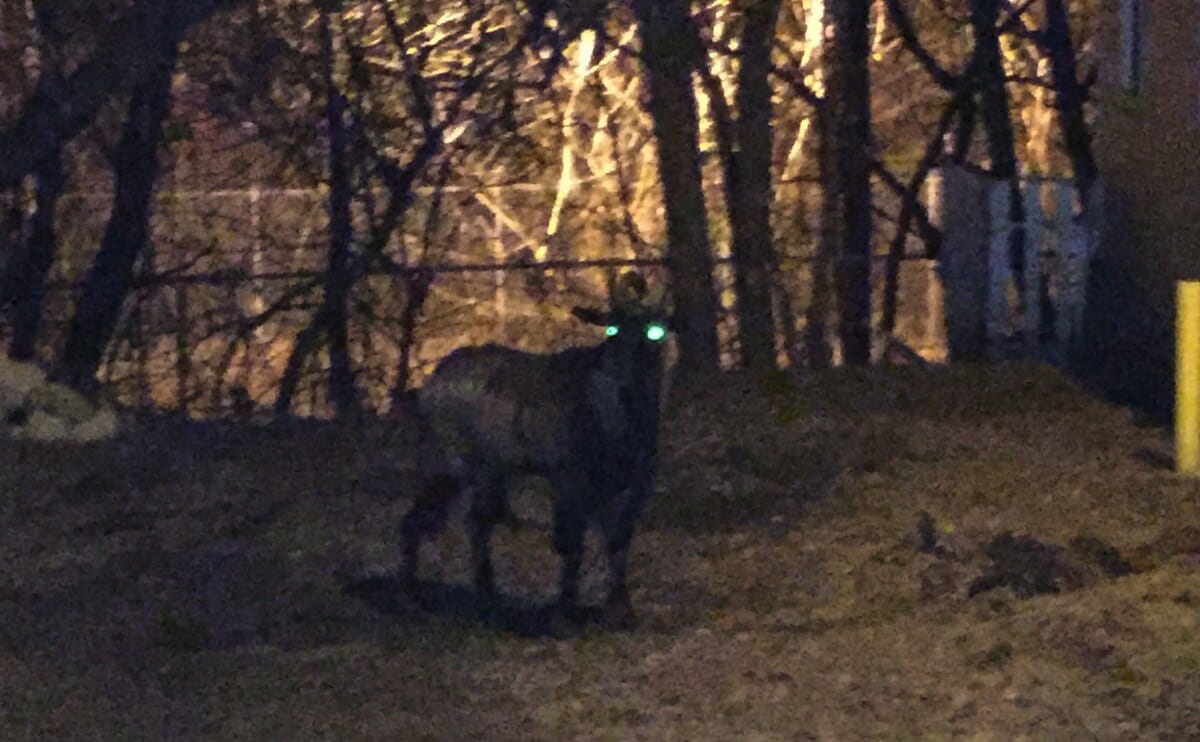 In late December, in Tewksbury, a suburb in northeast Massachusetts, a goat escaped from a farm and slaughterhouse. For the next month, the goat roamed the snowy suburban landscape of nearby Lowell, escaping police and animal control and being spotted on the sides of highways and in backyards.

“That goat is crazy,” Denis Oliveira, the owner of the farm, told the Lowell Sun. At the peak of the goathunt (that’s the goat version of a manhunt), a whopping 10 cruisers were dedicated to tracking down the goat. A few times, the goat was cornered and its run of freedom seemed to be over, but it kept escaping, again and again, leaping over fences and barricades and evading capture.

The Lowell Goat grabbed the attention of the local media for the first few weeks of its escape, with public opinion largely cheering on the animal. It soon became the subject of, naturally, a parody Twitter account, which became so popular that the Lowell police even tweeted back at it. But the New England suburbs are no place for a feral goat (in early January, reports emerged that it was being chased by coyotes), and on Jan. 26, the goat was captured by the Animal Rescue League of Boston. 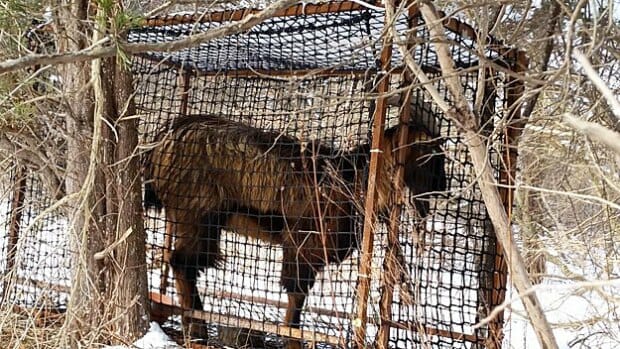 The Animal Rescue League transferred the goat to the nearby Sunny Meadow Animal Sanctuary, which promptly gave the goat a proper name: Braveheart. It’s not easy to care for a fully grown male goat like this. “Right now, Braveheart is terribly thin, exhausted, and afraid, and he will need to be neutered, which is always tricky with a big goat,” said a representative from Sunny Meadow in a blog post. And they’ll have to make some changes to account for Braveheart’s astounding escape abilities. “We will need to reinforce our existing fences and stalls to keep this incredibly smart and strong animal safe,” the representative from the sanctuary wrote. If you want to donate to help Sunny Meadow care for Braveheart, you can do that via PayPal.

It’s a happy ending for the goat, which throughout the chase always seemed like an unlikely outcome. You can read more from Sunny Meadows here.