Turns out you can buy cannabis treats for your pet. Well, you used to be able to, at least. 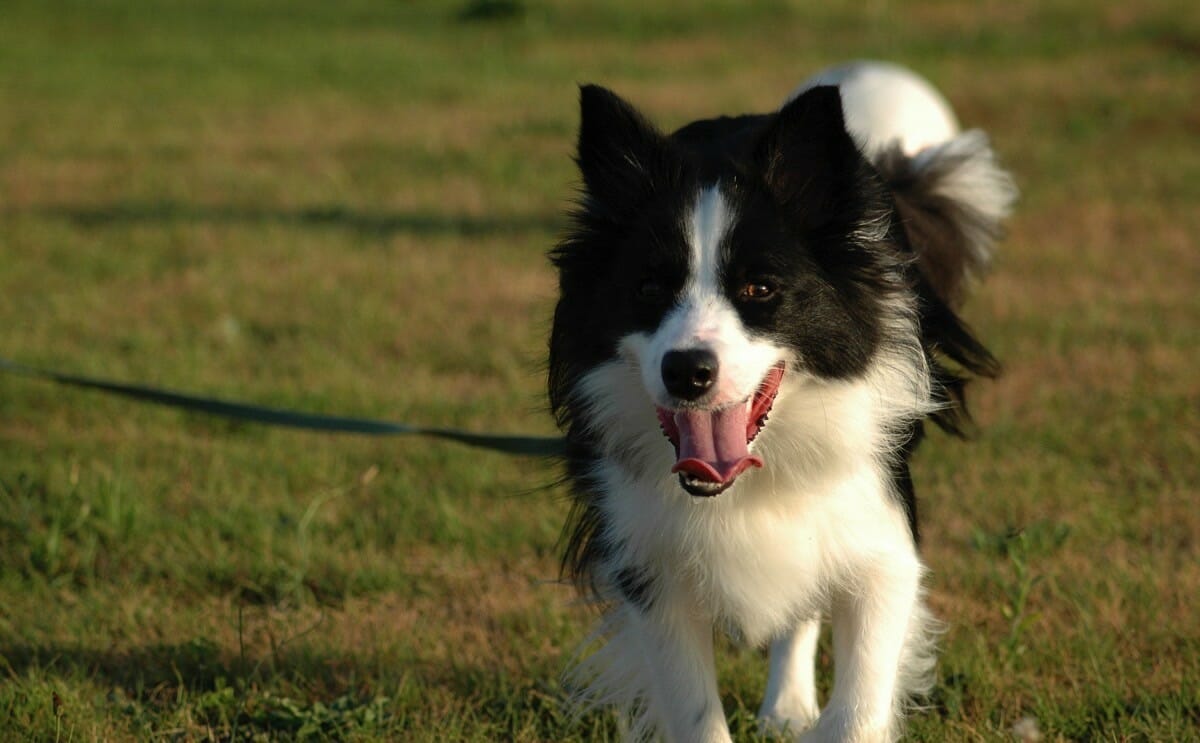 Several companies, including Canna Companion and Canna-Pet, both based in Washington state, received some stern letters from the Food and Drug Administration this past week. These companies make herbal supplements, generally available as capsules or sometimes dog biscuits, that include extracts from the cannabis plant – hemp extracts, basically. You might expect the FDA to show some annoyance that an American company is selling cannabis products to dogs, but as it turns out, that isn’t their quibble at all.

The FDA (and its various research subsidiaries) have tested the cannabis-based products and found them to be safe for pets; in fact, the concentration of active cannabinoids, the specific psychoactive chemical compounds in cannabis, were found to be typically either lower than advertised or totally nonexistent. Canna-Pet, for example, openly touts that “All of our products are cannabidiol-rich from industrial hemp with zero psychoactivity for your pet.”

The FDA doesn’t care so much that your dog’s $3-per-capsule cannabis medication is basically a bunch of grass clippings. What the FDA cares about is the companies that make said capsules aren’t allowed to advertise medical benefits for their products because none have ever been proven.

The companies that were targeted by the FDA were advertising their supplements as having various amazing properties: reducing the risk of cancer, preventing dementia and more. That’s what really steams the FDA’s clams: you can’t claim your product, even a product for animals, provides medical benefits when none have been proven.

So what’s the damage for these companies? Well, the products can remain on shelves with the actual supplements unchanged, as long as all the packaging and documentation is changed to reflect that these are herbal supplements with no scientifically proven medical benefits.

Read more over at Reuters.