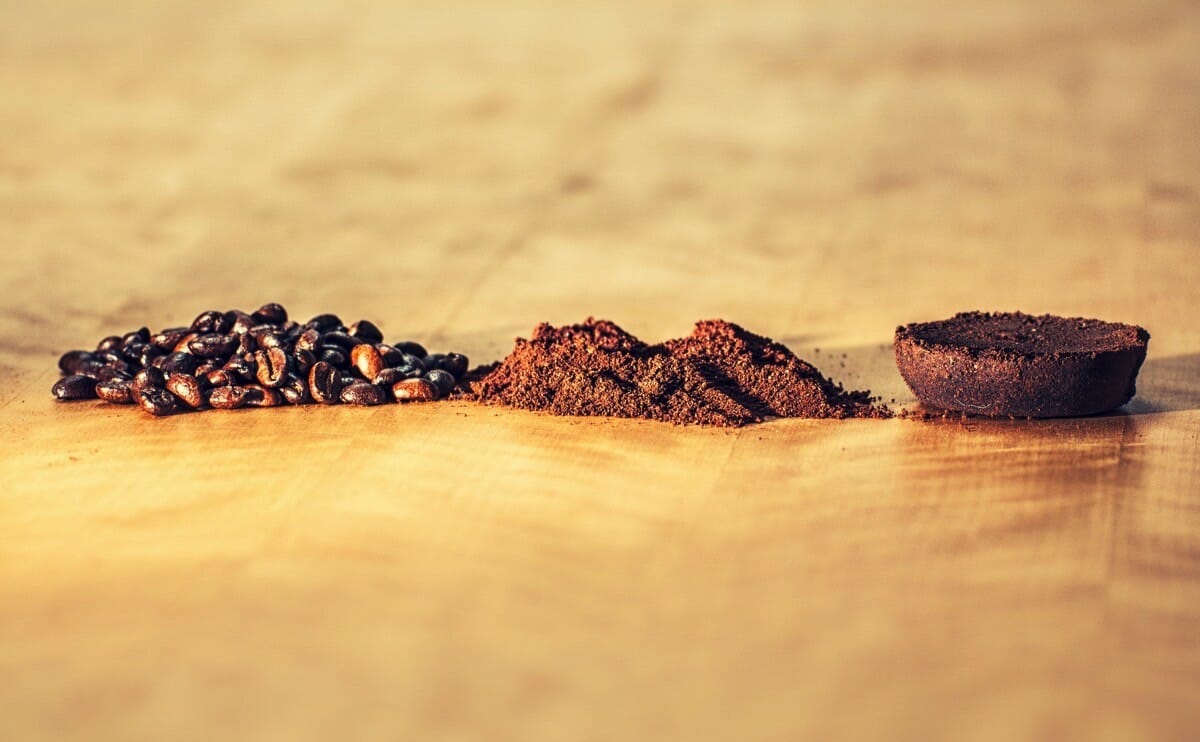 The Dietary Guidelines Advisory Committee, a panel appointed by the departments of Health and Human Services and Agriculture, published its 2015 findings last week. Of its many findings, one we’re most intrigued by is the new, seemingly definitive decision on whether coffee is good or bad for you. The official finding? Good. Drink more coffee.

Coffee, the predominant caffeinated beverage consumed by Americans, has been the subject of lots and lots of research in the past, mostly inconclusive. Up until this survey, the semi-shaky conclusion was that certain kinds of coffee (mostly, coffee filtered through less fine non-paper sieves, the kind of coffee you’d get in a French press, Moka pot, or through an espresso machine), when consumed in large quantities, is associated with increased cholesterol levels, including LDL, otherwise known as “the bad kind of cholesterol.”

Whoops! But the new survey finds that a moderate amount of coffee “is not associated with increased long-term health risks among healthy individuals.” Even better, it is associated with decreased risks of type 2 diabetes, heart disease, and even Parkinson’s. The worst admonition the panel gives is that adding milk and sugar also adds calories, which, yeah.

Keeping with the coffee theme, KFC is testing out a sugar-and-chocolate-based edible coffee cup in the U.K. Fun fact: in Quebec, where I lived for awhile, KFC is known as PFK, which stands for Poulet Frit Kentucky (the last word is pronounced with the accent on the last syllable, lol).

HopSlam, a super-hoppy double IPA beer from Bell’s Brewing, is back for a limited run, and people who like their beer to taste like bitter grapefruit soda are really excited. It’s selling for as much as $20 for a 6-pack.

A new study found that emulsifiers, common food additives used to extend the shelf life of prepackaged foods, have been found to cause obesity in mice.

Though Alfonso Bialetti’s name graces the company that still produces the iconic stovetop espresso maker known as the Moka pot, he didn’t actually invent it; he merely acquired the design created by Luigi De Ponti, who, amazingly, doesn’t have his own Wiki page. The Moka pot has been in use since its creation in 1933 and actually hastened the use of aluminum, then an unfamiliar material, into the household.

Here you will find a timelapse video of the Hudson River freezing around New York City. This does not happen every year. Or hardly any years.

That’s it for this week’s Weekly Glean! Hope you enjoyed.