The cupcake debate rages on. 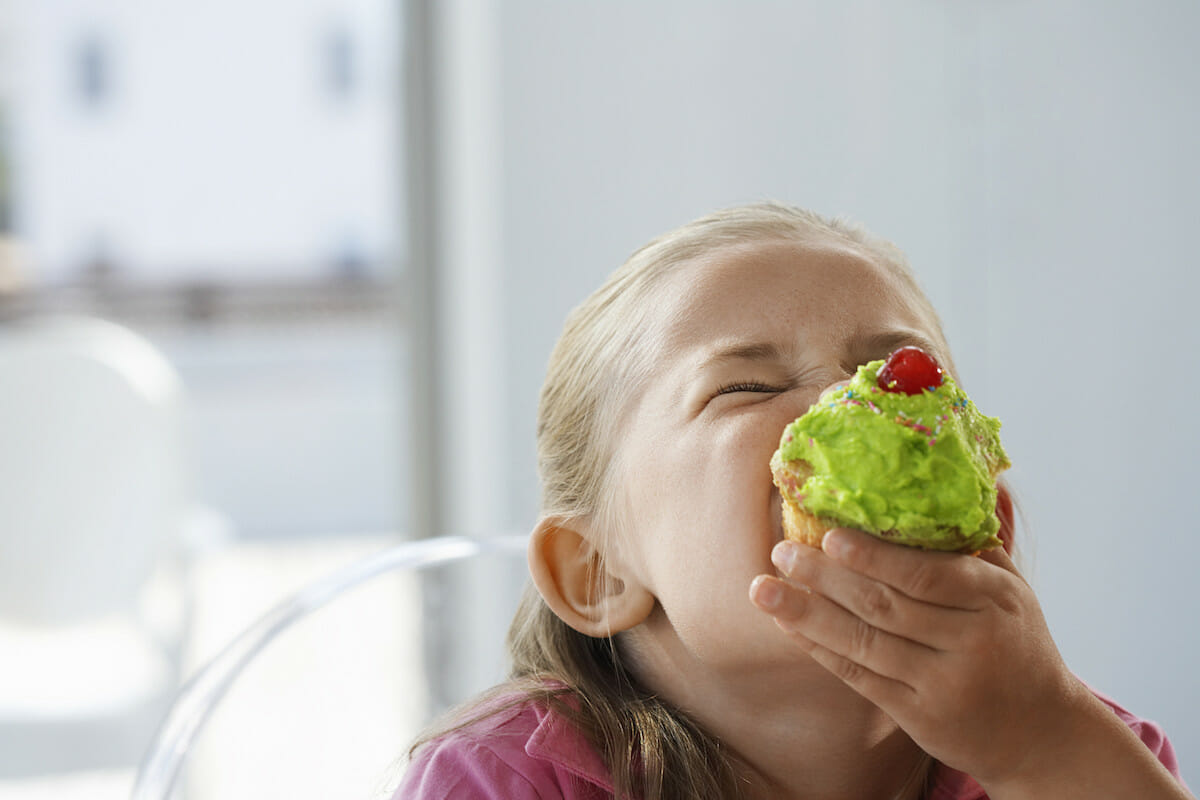 Newly appointed commissioner Sid Miller, strategically positioned in front of a cupcake food truck and behind a table laden with frosted same, held a press conference last week to declare a “cupcake amnesty,” i.e, an overturn of the so-called ban on cupcakes, brownies, and other sugary treats instituted in then-commissioner Susan Coomb by 2004.

“This is not about force-feeding cupcakes to our children,” the commissioner declared at the presser. “It is about local control.”

Or about publicity. In fact, after a lot of blowback to her newly instituted school nutrition policy, Coomb issued a “cupcake clarification,” explaining that children could indeed bring cupcakes to school for birthdays. And in 2005, the Texas house actually passed a measure nicknamed “Lauren’s Law” clarifying that cupcakes and cakes — with sprinkles — were allowed at school-time birthdays. This led to some inter-party “joking” during deliberations. “If we vote for this, can we all call you ‘Cupcake?’ ” Republican Peggy Hamric said to Democrat Jim Dunham, whose daughter Lauren had inspired this particular use of taxpayer money. “As long as I can call you ‘Sugar Plum,’ ” Dunnam replied. (Ah, legislative humor.)

Thus, when then-commissioner Todd Staples repealed Coomb’s entire nutritional policy last year, cupcakes had long remained on the table. Yet apparently the statewide cupcake confusion was still so profound that Miller felt it necessary to clarify the long-ago change.

“Everywhere on the campaign trail, Miller heard people asking him about cupcakes,” spokesperson Bryan Black told the Texas Tribune. “That tells me it’s still an issue.” (And also, that cupcakes are still the new cupcake in Texas.)

While cupcake-haters may not want to mess with Texas, the state is hardly alone in grappling with schooltime nutritional guides. Days ago the Iowa City school district moved ahead with a sugary treat ban that includes school birthday celebrations — meaning no cupcakes, no brownies, no batter-based treats of any kind. According to the Iowa City Press-Citizen, further guidelines suggest treats should be limited to fruits and vegetables and/or foods that are whole-grained, trans fat-free, low-sugar, and no more than 200 calories per serving; string cheese and other “straightforward” packaged goods are allowed.

The current dialogue on the Engage Iowa City Schools website proves that the proposed birthday rules are the ones hitting the most nerves; as one contributor put it, “Does having a cookie or cupcake on occasion teach poor eating habits? Absolutely not.”

Meantime, a gentle reminder to schools that there are other ways to get kids to eat their vegetables.