The Pope's Farm Will Open To The Public. One More Reason To Visit Italy. - Modern Farmer
Animals, Lifestyle

The Pope’s Farm Will Open To The Public. One More Reason To Visit Italy.

The Mediterranean diet, next to godliness. 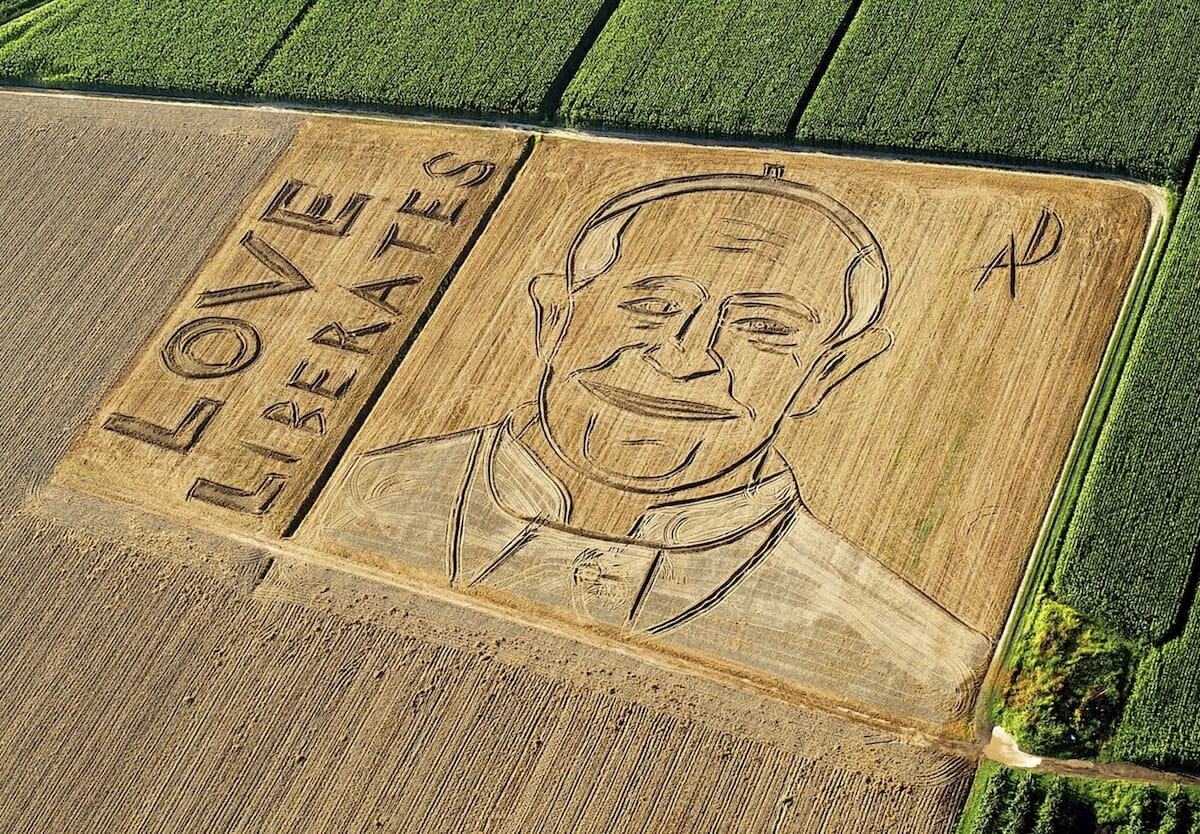 Starting early this year, the 50-acre farm in the village of Castel Gondolfo, about 15 miles outside of Rome, will allow tour groups to lay their eyes upon the Vatican’s little-known agricultural Eden. (In the past the only outsiders allowed have been reporters and photographers from L’Osservatore Romano, the Vatican newspaper.)

We can assume many of those groups will be clogged with small-ag devotees, because the property is a true farming nirvana. Vegetable gardens grow everything from zucchini to artichokes to bell peppers — some sown directly in the ground, some grown from seed in the nearby greenhouses. Ostriches, rabbits, and turkeys wander the grounds (and might be going to heaven after all). Eight-hundred-year-old olive trees produce more than 300 gallons annually of what has to be the most virgin of all virgin olive oils. And the chicken coops put to shame those cedar beauts mocking you from the pages of the Williams-Sonoma Christmas catalog: they’re adorned in painted majolica tiles depicting everyday chicken life.

It’s a land of milk and honey, too. As many as 80 cows produce 120 gallons of milk a day retrieved in a parlor “tiled in a restful, old-fashioned shade of lavender blue,” according to Gourmet magazine. (We just got incredibly relaxed there for a moment.) Much of the dairy yield gets turned into yogurt and mozzarella. No corn for these beatific bovines, either: they all subsist on the farm’s hay and clover. And that backyard apiary you’ve been contemplating? The pope is way ahead of you. Operations director Vincenzo Scaccioni has devoted himself to the beehives for several years now, in large part over concern with the depleting populations and in small part because of the irresistible analogies.

That backyard apiary you’ve been contemplating? The pope is way ahead of you.

“Bees are a symbol of industriousness, unity and a community that gives fruit,” he told Catholic News Service. “It is an example that the church, deep down, is a hive, though not one that stings, but gives honey.”

The farm is also is a one-client CSA. Every morning a farm van delivers a Mediterranean diet haul of eggs, veggies, yogurt, honey, cheese and olive oil down to the Vatican. (Yes, all you 100-mile disciples, Pope Francis adheres to a 15-mile diet.) That which isn’t consumed stocks the shelves of Rome supermarkets. And the farm pays its own way, too, producing some $300,000 in annual revenue, which largely goes towards the upkeep of the pope’s residence.

The farm itself dates back to the 1930s, when Pope Pius XI oversaw the creation of a model farm at the 135-acre papal vacation estate overlooking Lake Albano. The “people’s Pope” first made moves to make the grounds more accessible when he opened the property’s Villa Barberini gardens to the public last March, to rapturous approval; his decision to open up the farm has received similar praise.

Faith-based farming, clearly having a moment.

Photo: An aerial view of the image of Pope Francis by Italian artist Dario Gambarin / REUTERS