The Magical New Way To Fight Weeds Without Herbicides

No sprays, no chemicals, none of it. 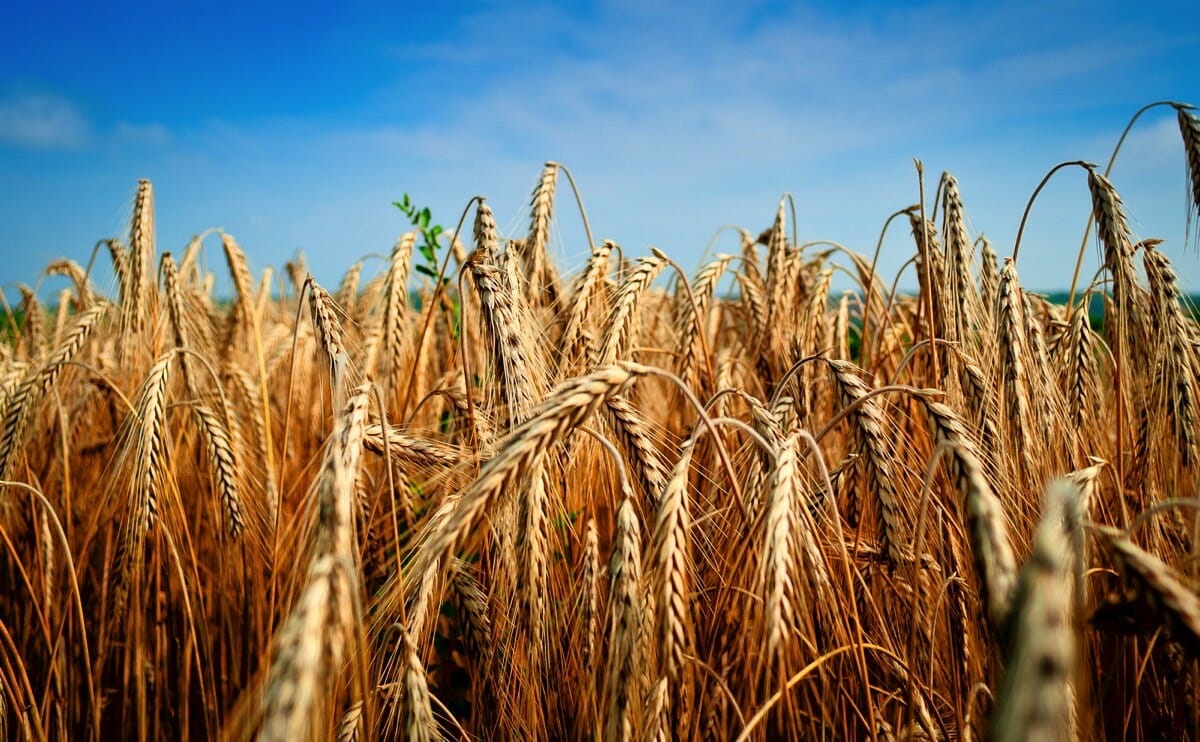 Herbicides: a necessary evil in farming. Weeds can crowd out or kill crops, steal nutrients from the soil that the crops need, or make it harder to harvest. But the methods used to get rid of them aren’t great; conventional herbicides, the most popular of which is a Monsanto product called Roundup, can result in new strains of weeds that are resistant to herbicides, requiring new kinds of herbicides, a vicious cycle. (See correction at the bottom of this post.) Organic herbicides are typically nonselective, meaning they don’t specifically target weeds, so unless you’re extremely careful, you could be killing off the very crops you’re trying to protect.

A new study from the University of Copenhagen builds on prior experiments in Colombia to try to see if there’s a different way, one that doesn’t require spraying anything at all. The method involves planting in tighter, specific patterns, putting crops in grids rather than rows and crowding them closer together. It’s remarkably successful: “The amount of weeds was heavily reduced ”“ by up to 72% ”“ while grain yields increased by more than 45% in heavily weed-infested fields,” reads the study’s abstract.

Jacob Weiner, a co-author of the paper, explained via email that “The standard rows produce a VERY “clumped” (a.k.a. aggregated) spatial pattern.” Larger plants, he says, can suppress the growth of smaller neighbors, and crops start out larger than weeds, but weeds tend to grow faster. The way to offset the weed’s advantage is to increase the density of crop plants. Weiner recommends a hexagonal pattern, but he says a standard grid would work nearly as well.

This isn’t a new study, but it’s one that has the potential to really change the way some farmers work. And those numbers don’t lie: a completely safe method of growing crops that has a significant effect on weeds.

You can read the full paper here.

(Correction: A previous version of this article was written prior to Weiner getting back to us, so we’ve added in his comments and explanation. The previous version also included a link to and repeated the claims of a study that has since been debunked, an oversight we regret. We apologize for the error.)