Looking for cutting-edge offal cookery? Book a flight to Japan and try the tongue. 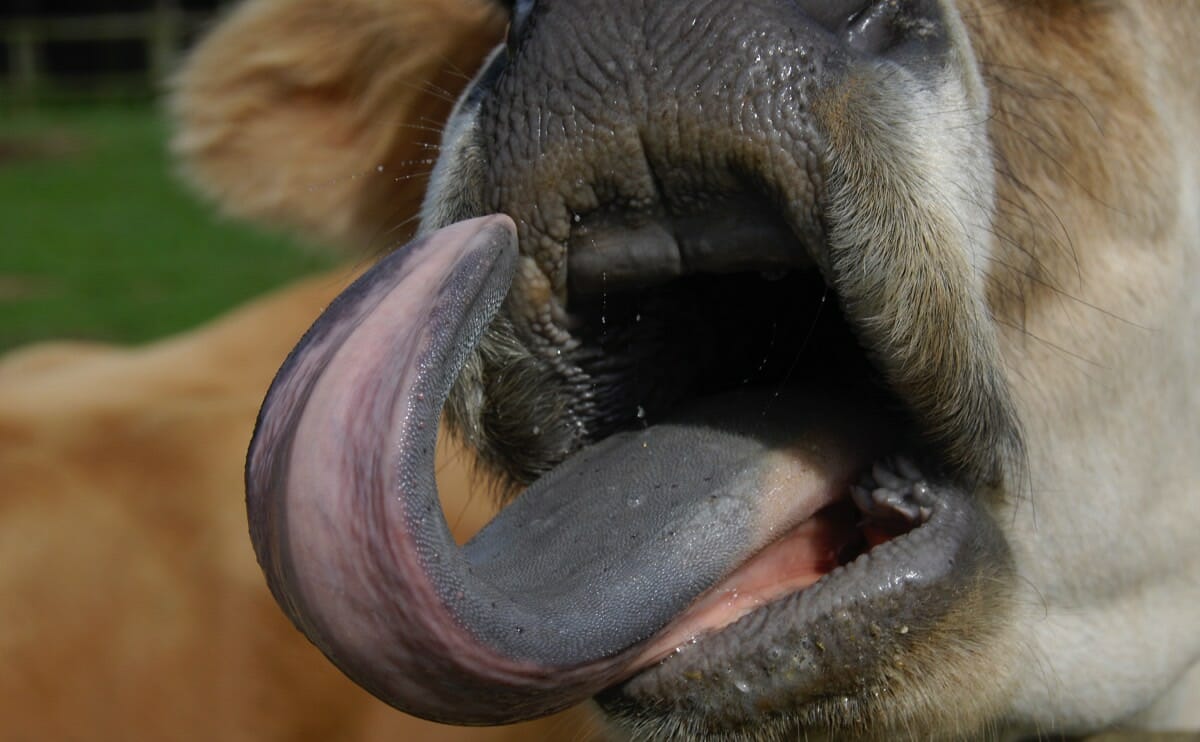 Beef tongue is perhaps a quintessential poor people’s food. Treated as one of the garbage organ meats classified as “offal” and ignored by the wealthy, various ethnic groups have discovered that, though difficult to clean and prepare, tongue is a spectacular cut of meat. Tender, juicy, and subtly beefy, it’s a common sight in Jewish delis and taco trucks, but not so much in a more mainstream (read: white, middle-class) American refrigerator. But every cow has a tongue, after all, and that means that there’s a place for other folks to snap up this delicacy.

Though chicken is easily the most popular meat in America, beef leads the way for mammals, easily topping pork, lamb, and goat. That’s a pretty different story from Japan, where seafood is king, and pork reigns supreme over chicken and, especially, beef. There just isn’t that steakhouse or burger culture that we have here; Americans take beef very seriously. But Americans do not take offal seriously, not even when it comes from the blessed cow.

The Columbian reports that cattle ranchers have begun shipping tongue to Japan, especially the city of Sendai, where more than 100 restaurants have begun serving a trendy new cut of meat: gyutan, the tongue. “The American consumer doesn’t want it, so let’s export it to somebody that does,” Pete Bonds, president of the Texas and Southwestern Cattle Raisers Association in Fort Worth, told the Columbian.

Perhaps as American tastes continue to shift, as nose-to-tail cooking and farm-to-table cooking becomes less trendy and more standard, the off-cuts of meat, like tongue, will regain its popularity. Until then, if you want cutting-edge tongue cookery, you might want to book a flight to Japan.