The Year in Farm Crime

A look back at farm crimes all around the globe in 2014. 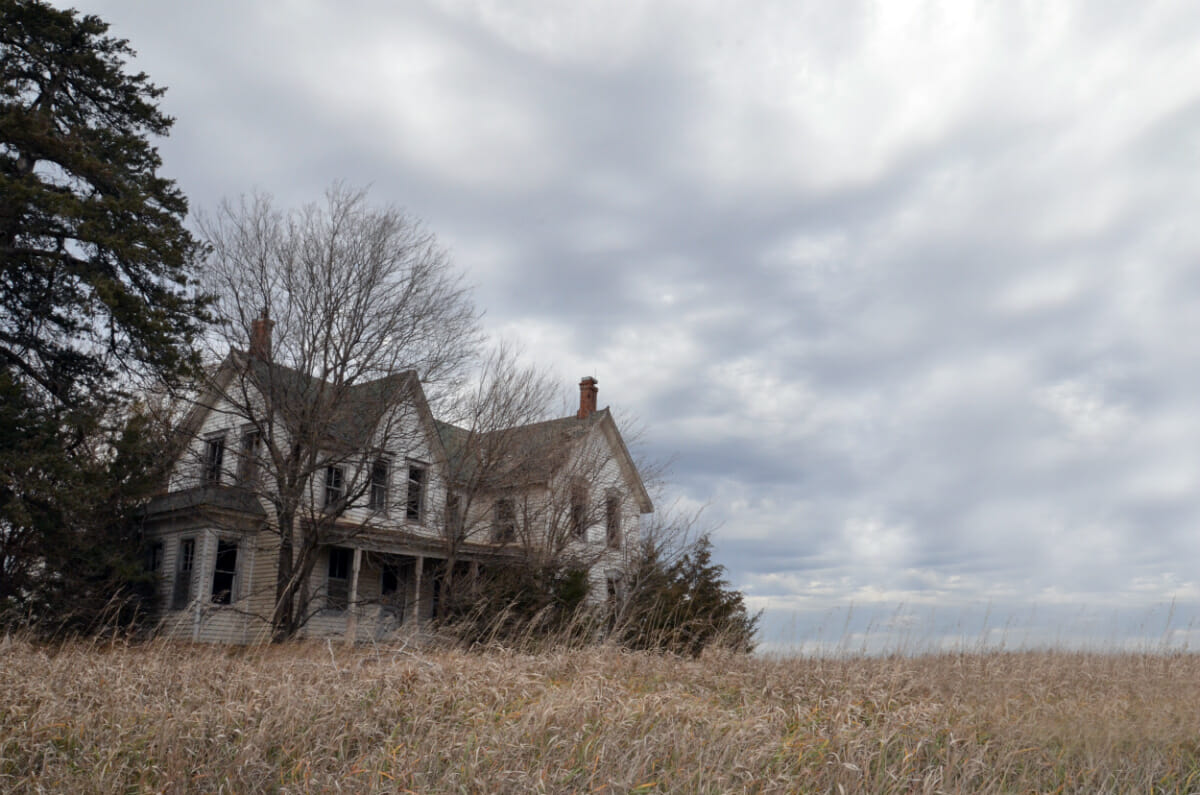 In October, a Nigerian Dwarf goat was gunned down while grazing with its buddies at a farm near Milton, Delaware. State police dispatched to the area and determined the goat had been shot from a vehicle on a nearby highway. The culprits are still at large.

In another bizarre ag crime stateside, intruders broke into a Caruthers, California, poultry plant in October and – in a sort of reverse animal rescue – bludgeoned nearly 1,000 chickens to death with a golf club. (See update below.)

A gangland-style drive-by on a goat and a mass chicken murder may seem shocking enough, but it’s got nothing on the murder of a farmer that made headlines in Ghana. In the village of Ahyiayem, a 26-year-old man was caught with the head of a 50-year-old farmer in a bag. The man later admitted to the killing, although it is unclear exactly what he was planning to do with the head.

And 2014 saw a rise in agricultural thefts around the globe. Farmers dealt with the double-edged sword of rising prices for many commodity crops: While their incomes are increased, so did the number of thieves targeting farms, ranches and even delivery trucks.

Farmers’ incomes increased. So did the number of thieves targeting farms, ranches and even delivery trucks.

In Illinois, Dan Nosowitz reported that an entire farm’s worth of soybeans – valued at $18,000 – were harvested and stolen. It took the thieves about two hours to harvest the beans before they made a run for it.

And on the other side of the world, in New South Wales, Australia, sheep and cattle rustling reached epic proportions. According to the police, so far this year ranchers have lost $1 million worth of sheep and cattle to thieves.

Ag products aren’t safe once they make it off the farm, either. In Argentina, organized gangs have been targeting truckers hauling corn to the port city of Rosario. This has affected shipments to large-scale grain handlers, no small problem when you consider that Argentina is the third-largest exporter of corn and soybeans in the world.

To be fair, sometimes farmers themselves are the bad guys. In Calmore, Southampton, England, police busted a farm operation in August that was allegedly using slave labor. Eight Eastern European men were rescued by police and the farmer arrested.

While law enforcement has been using new crime-fighting techniques to stanch the onslaught of rural crime, criminals have upped their own game by employing technology to help do their dirty work.

Police in Leicestershire, England launched Farm Watch this year. As the name implies, the program resembles traditional neighborhood watches, relying on the community to be on the lookout for criminals. However, the program also uses a computerized text-messaging system that alerts farmers and other members of the rural community about potential criminal activity or emergency situations.

On the other side of the law, some criminals are using technology for more nefarious ends. High-tech thieves are employing drones with infrared cameras to locate and then steal from illegal marijuana-growing operations, whose owners are unlikely to report the crimes (for obvious reasons). And in other marijuana-related news, in November, authorities were alerted to an illegal growing operation after the building in which it was located caught fire, destroying an adjoining cafe and injuring an elderly neighbor. Police believe the high-powered grow lights used in the £1 million (roughly $1.5 million) operation were the cause of the blaze.

In 2014, farmers around the globe battled extreme weather, shifting markets and untold numbers of pests, as well as criminals shooting their goats and harvesting their soybeans. We can only hope that 2015 ushers in more Farm Watches and less thieving for one and all.

CCorrection: An earlier version of this post stated that the chicken massacre remained unsolved. In fact, four teens were later arrested. Gabriel Quintero, 18, of Riverdale, two 17 year olds and a 15-year-old, are facing charges for the poultry killings.