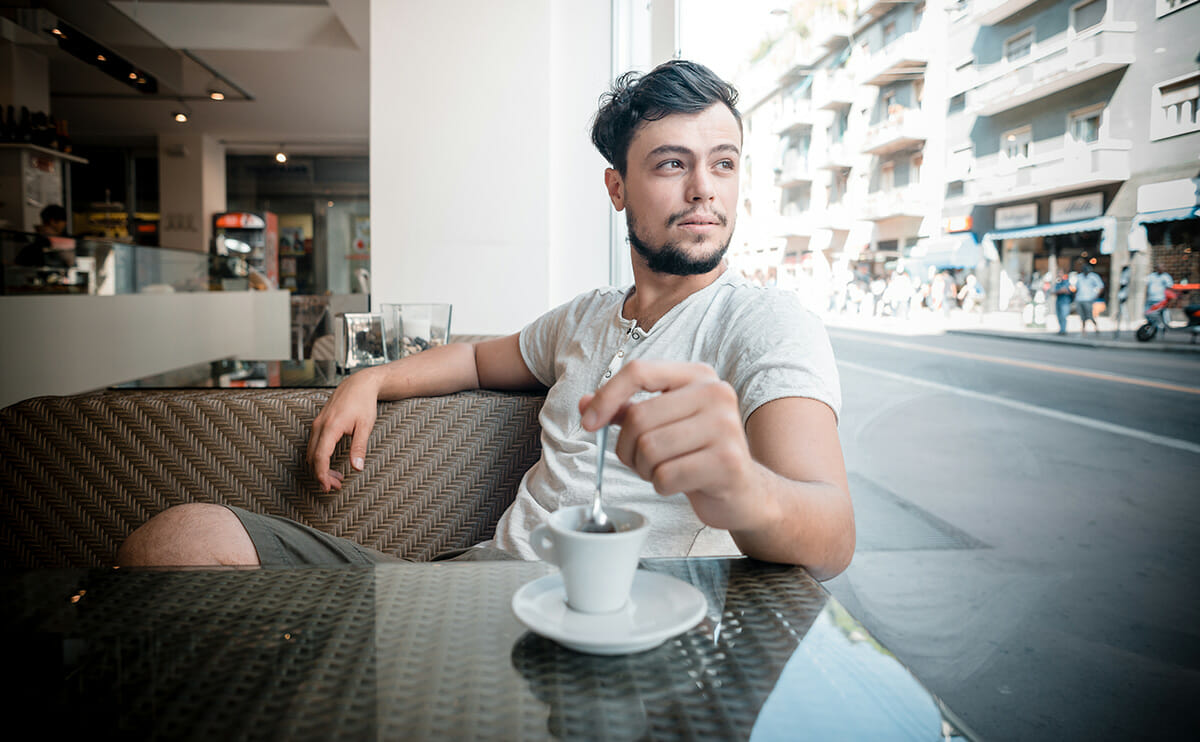 These snobs have followed the trends of coffee as it moves from the ultra-dark, bitter roasts, often heavily flavored and blended, of the ’90s, which Starbucks pioneered, into what they would not want me to call the Third Wave of coffee, which favors thinner, lighter, unflavored coffee sourced from a single location. Last week, the company made a play for the holdouts, announcing it will be opening up a shop in Seattle called the Starbucks Reserve Roastery and Tasting Room, which will focus on rare beans grown in the “remote highlands in Africa, Latin America and Asia” and can sell for up to $45 per pound.

Starbucks will be taking the Third Wave coffee trends to an extreme; they’ll have the highest of high-end equipment, but more to our interests, they’ll be taking the “single origin” idea even farther. Their beans will regularly come from what are called “microlots” — tiny farms, often independently run, that will provide coffee not to be mixed with any other bean. The theory goes that you can more precisely taste the beans’ terroir when all the coffee comes from one small place. That also often leads to more money for the farmers, which can theoretically provide more ethical worker conditions. That’s good, at least.

The Awl’s Matt Buchanan, a dear friend and the most irritating coffee snob I know, calls Starbucks Reserve “something out of a Stumptown fiend’s wettest dreams.” But really, the Starbucks Reserve Roastery and Tasting Room, which I will only ever refer to by its full and legal name, is only the latest in a long line of attempts by Starbucks to find more customers when it sort of seems like they’ve gotten them all. See, for example, the Stealth Starbucks, which are Starbucks stores that are disguised to make them seem as if they were independent local shops. Starbucks has said that these are merely spaces for experimentation, but the truth is that Starbucks is approaching market saturation, so they have to go after the coffee drinkers who refuse to go to Starbucks, and damn the fact that Starbucks has to be the un-Starbucks in order to snag them.

It’s Donkey Week here at Modern Farmer, in which we shine our giant agricultural spotlight on an unsung hero of the farm and field: the ass. The official DonkeyCam is not to be missed — last night I’m pretty sure I saw the donkey eating its own poop — but there are lots of other great stories. For example: Anna Roth looks into the ethics of Donkey Basketball, Panicha Imsomboon discovers that donkeys love beer (?) and Tyler LeBlanc investigates the presence of the donkey in the manger, and explains the differences between donkeys, mules, horses, and hinnies.

The L.A. Times has an enormous, disturbing, and spellbinding look at the bad business of Mexican mega-farms, where farm workers are treated worse than the tomatoes they pick.

According to Normand St-Pierre of Farm and Dairy, milk prices are about to plummet.

Over a thousand head of cattle in Montana have been quarantined after one tested positive for the livestock disease brucellosis.

In sports: a goat insisted on playing goalie for a Greek soccer team.

IN OTHER DONKEY NEWS

Jackson, N.J. is up in arms after dead donkeys were found dumped by the side of the road.

A donkey in Wales slated to star in an annual nativity play was stabbed 12 times by an unidentified assailant.

And in the only donkey item that didn’t make us lose faith in humanity entirely, a woman is putting reflective stickers on all of her donkeys after a foal was killed by a car, a development that was covered by the BBC.

In looking in Stealth Starbucks and other coffee-related wackiness, I stumbled on this weird bit of vice: the Bikini Barista. Apparently the concept of scantily-clad women serving coffee originated in the Seattle area in the early 2000s, and has alternate punny names “bareista” and “sexpresso,” the latter of which is lazy and not that funny.

The U.K. is freaking out about a “weather bomb,” which seems to mean crazy-high winds and rain. It does look like a bad storm, but that damnable British sense of humo(u)r means that an Instagram search turns up equal amounts of bad weather and bad jokes.

That’s it for this week’s Weekly Glean! Hope you enjoyed. For more agricultural news, parenthetical jokes, and deep Wikipedia dives, don’t forget to sign up to receive the Glean as a newsletter each week.