Are animals intellectually or behaviorally capable of committing what in humans would be considered an act of suicide? 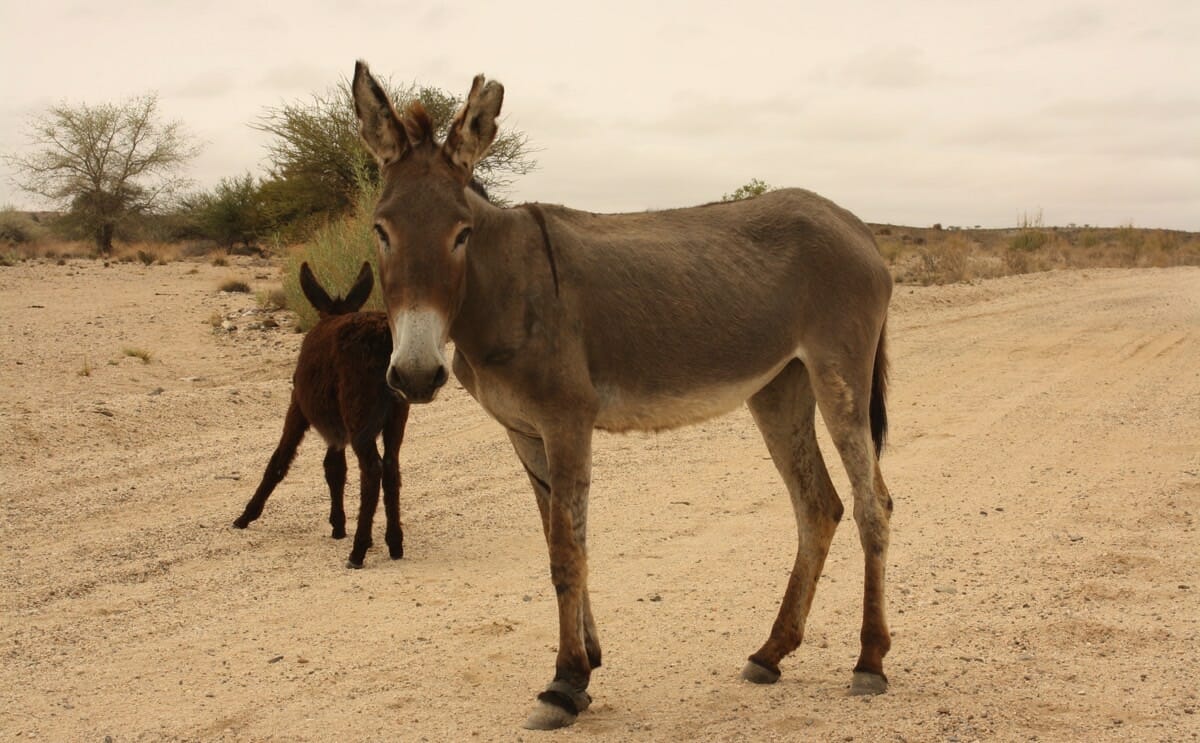 The concept of animal suicide is a complex and long-argued one, and not one that’s likely to resolve soon simply because, for several reasons, an animal cannot express to us why it has chosen to do what it is doing. But it’s one that’s worth exploring, and one that we became aware of in the context of donkeys thanks to our extensive Googling, which led us to reports from 2008 that donkeys were committing suicide in Sudan.

Journalist Manu Pubby, writing in The Indian Express, covered these reports back in 2008:

Two cases of donkeys “taking their own lives” have been cited in a UN report filed by the Indian Army recently. In the first incident, according to the report, an overworked donkey preferred to be beaten to death by his master rather than pulling a heavily loaded cart through the market. In the other case, a donkey jumped in to the Nile river, along with its load of a water barrel.

The donkeys in question were pack animals accompanying the Indian army on a peacekeeping trip in Sudan, where apparently conditions were so awful that the donkeys refused to go on. Priyanko Sarkar of the Times of India wrote a response, speaking to various veterinarians and animal types, concluding that there is no conclusion; some experts say animals are beings fully capable of making the decision to end their own lives, others saying the concept of suicide is a human creation and that animals are not wired to make this sort of decision.

Certainly there are times in which an animal’s actions cause it to die in circumstances in which there are no obvious physical causes for death. Pods of whales have been known to beach themselves for reasons unknown. One species of ant will detonate an organ containing a poisonous fluid in order to protect its hive, in the manner of a soldier throwing him- or herself on a grenade. And there are parasites which will cause a change in behavior that leads to its host’s death — this parasite causes its host grasshopper to drown itself, because it can only reproduce in water.

But if we take suicide as the conscious recognition of the differences between life and death, an analysis of one’s life and a decision that death is preferable, it’s near-impossible to actually prove that animals can commit suicide. The donkeys in question, for example, are exhibiting a classic donkey trait: stubbornness. As anyone who’s dealt with donkeys will tell you, once a donkey has made up its mind, nothing can deter it, which could easily lead to a donkey that refuses to move even as it’s beaten to death. In the case of the donkey that leapt into the Nile River, well, who knows? Maybe it was thirsty. Maybe it was trying to escape, an act of embracing rather than casting aside life, and things went awry.

In any case, the subject of animal suicide remains a genuine mystery for animal psychologists and behaviorists, one without an answer forthcoming anytime soon. But we certainly hope no more donkeys get caught up in situations like those in the Sudan in 2008.