Obama's executive order could prove to be a lightning rod for those in the agricultural industry. 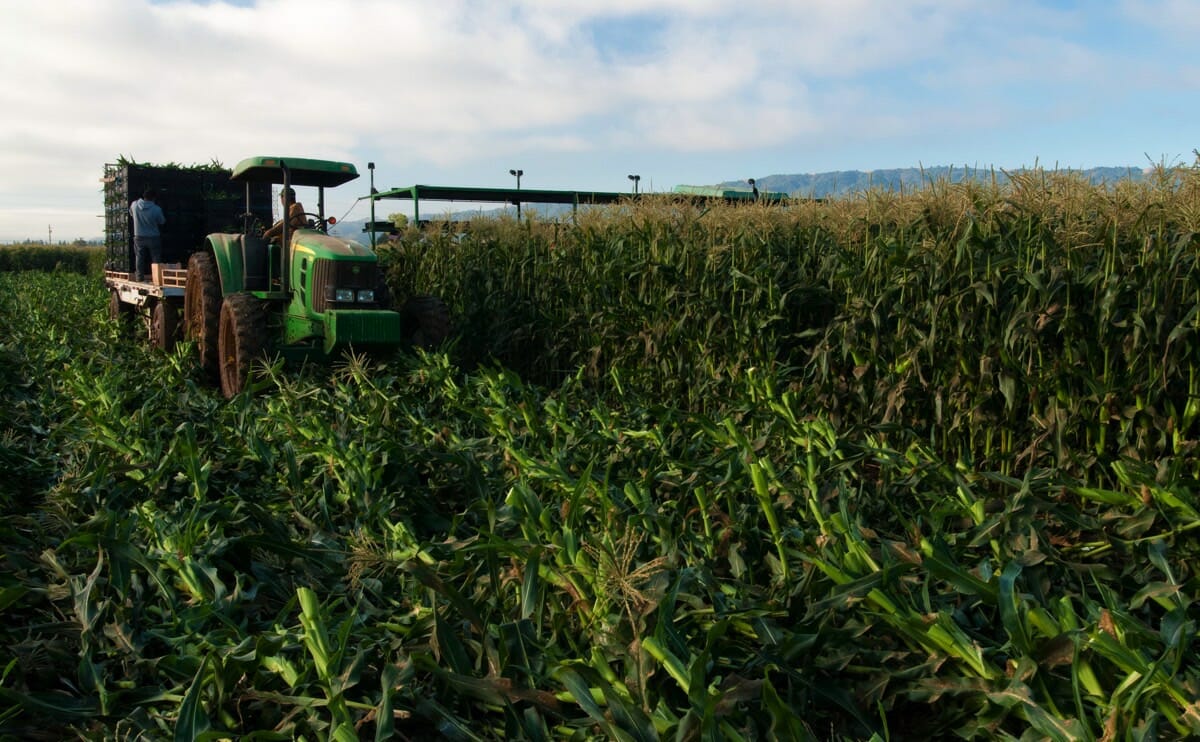 Miriam Jordan over at the Wall Street Journal spoke to farmers throughout the country, from Michigan to New York to California, to find out how they feel about an executive order that will affect them, perhaps, more than the workers of any other industry. Even the U.S. Labor Department puts the percentage of undocumented immigrants in the agricultural industry at more than 50 percent, and the farmers all agreed that there has been a shrinking of the labor pool in recent years.

The biggest concern of the farmers is having enough labor, and they aren’t sure that the executive order is going to help that. It doesn’t, for example, include any provisions or incentives to try to keep undocumented workers in agriculture, which means they may choose to leave for other types of work in, for example, the oil fields or construction. And the order would only apply to about 250,000 farm workers, a small fraction of the total number of undocumented immigrants.

But they also all agree that the current guest-worker program is wildly broken, littered with bureaucratic red tape that discourages workers and employers from bothering. Reform can only be a good thing. That leads them to save their biggest complaints not for Obama, but for those who oppose the bill for political reasons — the Republicans in Congress. A key quote from the Journal piece:

Frustration is running so high that farmers like Mr. Leitz say they have started to withhold contributions from Republicans in elections. “I’m not giving any more to guys who haven’t helped us,” said the farmer, who describes his politics as “very conservative.” Craig Regelbrugge, national co-chairman of the Agriculture Coalition for Immigration Reform, said, “I am personally aware of farmers and small-business people who would normally support Republicans but have ceased political contributions generally, out of frustration over Congress’ inability to find common ground and solve the problem.”

You can read more over at the Journal.