Maybe soon you won't scoff at the flavor of non-alcoholic beer, thanks to these scientists. 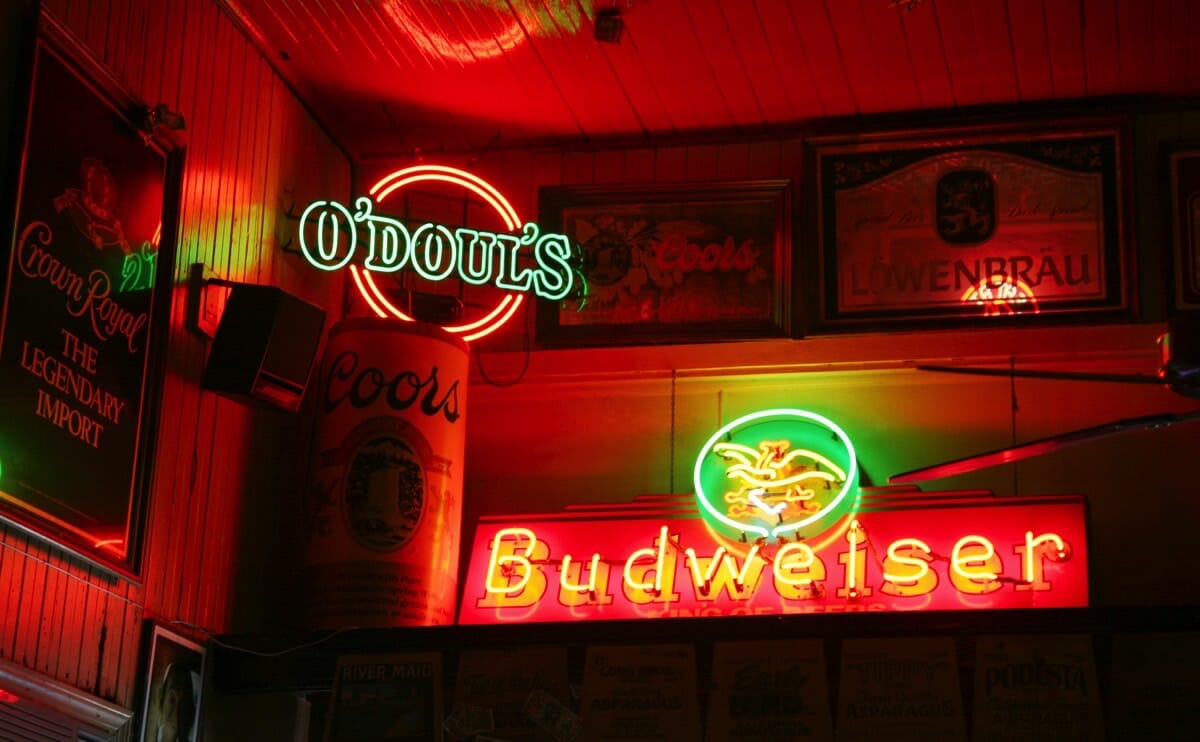 Non-alcoholic beers may suffer the scoff of seasoned beer drinkers, but they serve a purpose: There are plenty of people who can’t drink, due to legal, medical, religious or moral reasons, but still want to have a beer. Maybe they miss the taste, maybe it’s a drinking environment and they don’t want to bother explaining to everyone why they’re having a seltzer, maybe they live in a place where alcohol is banned. The real problem with non-alcoholic beer isn’t that it exists, but rather that it really doesn’t taste very good.

Gizmodo’s Brent Rose wrote a great explainer last year going through the procedure of making non-alcoholic beer and why it’s not so tasty. The primary reason: non-alcoholic beer is made as alcoholic beer, and then the alcohol is removed, usually through heating, which also removes or damages many of the flavor and aromatic compounds that make up the taste of beer. It’s the same reason that a red wine sauce doesn’t really taste like wine; the process of heating not only removes the alcohol (or most of it, anyway), it also totally changes the flavor, smell, and texture of the beverage.

There is hope, though. Researchers from the University of Valladolid in Spain have figured out a way to re-insert the flavor of alcoholic beer back into beer that’s gone through the alcohol removal process, and in a way that doesn’t boost the alcohol level. The researchers essentially extracted aromatic compounds from alcoholic beer by using what they call a semipermeable membrane to separate the liquid from the gas in regular beer. There’s gold in that gas in the form of aromatic compounds — remember, aroma and flavor are inextricably entwined — and so the researchers took that gas and condensed it, leaving them with three extracts, ethyl acetate, isoamyl acetate and isobutyl alcohol.