Could A Treatment For Autism Be Found In…Broccoli?

An extract in broccoli may be a treatment for one of the most vexing disorders on the planet. 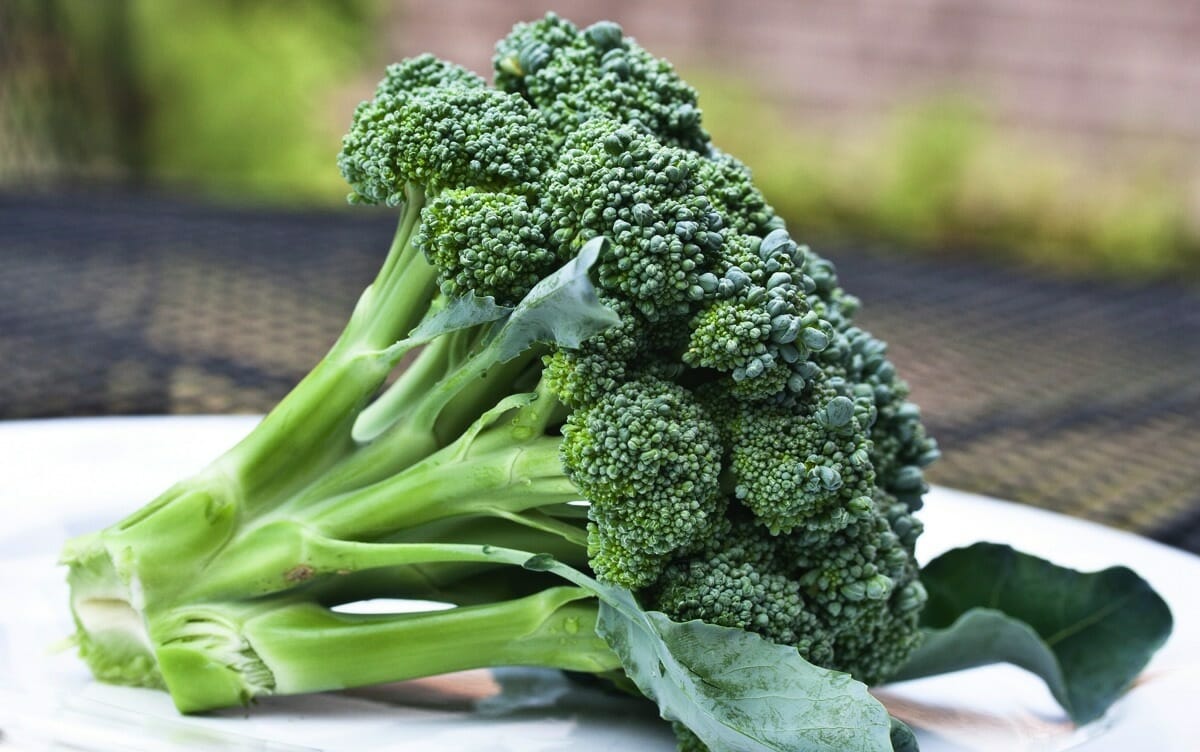 A new study conducted by researchers at Johns Hopkins University found that an extract from a surprising source may be able to treat one of the most vexing disorders on the planet. It’s a preliminary study, one that’ll need to be re-done on a larger scale to confirm its results, but the findings are very encouraging, and indicate that an extract from broccoli may be able to treat some of the symptoms of autism.

Sulforaphane has a very curious effect, explained well by LiveScience: it triggers cells in the brain to experience what’s called a “heat shock effect,” tricking the cell into thinking that the temperature has suddenly risen. Why would we want to do that? Well, anecdotal reports have indicated that symptoms of autism are actually lessened when the patient has a fever, and since a fever also triggers that heat shock effect, the researchers wanted to see if they could force that effect without the danger of an actual fever.

Autism’s symptoms are varied and incredibly complex; there are as many exceptions as there are rules, and there’s very little understanding of the underlying causes. Instead, this study is seeking to treat the symptoms: tics (involuntary repetitive movements), irritability, communication issues, that kind of thing. The caretakers of the 40 patients in this study were tasked with giving these traits a rating, a higher number indicating a more severe symptom, and then the patients were either given sulforaphane extract or a placebo.

The results? The average rating of those given a sulforaphane extract decreased significantly, while those given a placebo stayed inside the margin of error. Parents of the patients declared that their symptoms were improved, on the whole (a few patients did not respond to the sulforaphane, which is written up to the complex way autism works).

This isn’t a cure, nor is it a sign for those with autism to binge on broccoli (or broccoli sprouts, which actually have a much higher concentration of sulforaphane), but it’s a really promising discovery. The next step? Do the study again, only bigger.