The Problem With Veggie Burgers So Real They Bleed 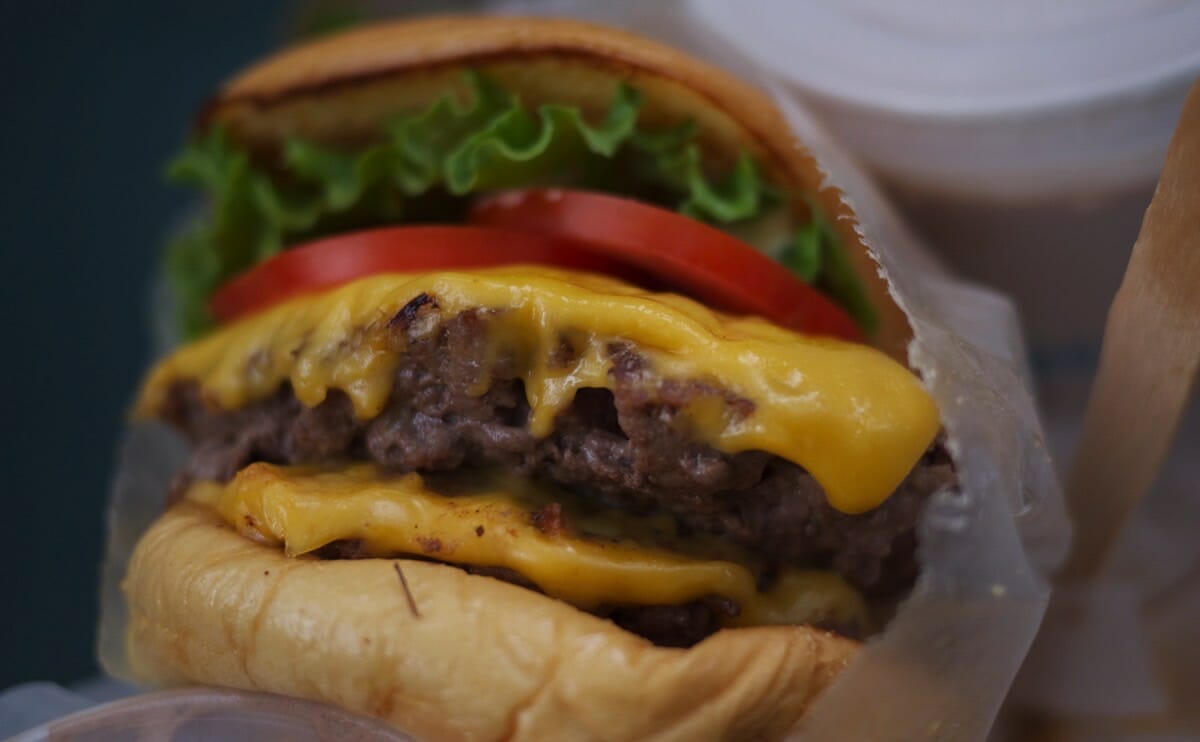 A startup called Impossible Foods has gotten a lot of attention for a grabby development: it has managed to create a plant-based burger that, it claims, is so much like animal meat that it actually bleeds. That’s thanks to the inclusion of heme, a molecule found in high concentration in animal blood that has a distinct iron-y, meaty flavor — except heme isn’t only found in animals. The heme that’s been added to Impossible Foods’s burgers is an extraction from the roots of legume plants, and yet they claim it tastes just like meat.

It’s an interesting discovery, and of course it’s easy (and correct!) to applaud any group of people trying to shake up Big Agriculture, which nobody will deny has mutated into a form dangerous for the health of both humans and the planet. But I’d venture to say that Impossible Foods is going about things in the wrong way. Trying to convince people to leave meat behind by offering them a meat-like product is, I think, a doomed effort: You can’t change behavior by offering a lateral equivalent. It has to be better.

Impossible Foods sees its challenge as primarily a technological one: how can we make a burger that tastes like it’s made of meat, but is actually made of plants? Evelyn Rusli of the Wall Street Journal tasted one and found that the Impossible Foods burger “doesn’t quite hit the mark,” but that “the bites still have the consistency of animal tissue.” I’d argue that the problem Impossible Foods is facing isn’t a technological issue at all, but a marketing issue.

At best, assuming some amazing discoveries and research, the Impossible Foods burger will be merely as good as something literally everyone already has access to.

There are marketing studies about what Impossible Foods is trying to do here. Consumers have what John T. Gourville of the Harvard Business Review calls a “systematic tendency” to overvalue what they already have or use compared to a new alternative. It is, with incredibly rare exceptions, a losing proposition to attempt to get people to switch from a product they already like by offering a product that you advertise as “just as good.” Imitation is simply not a successful marketing tool, no matter how impressive.

There are examples of this in most areas of consumer products. People don’t switch from their iPhone or Android to Windows Phone because while it’s probably almost as good, it’s not really better, so why switch? People stick with auto makers they know, rather than making the leap to a new one, because why risk it?

Makers of veggie burgers have tried for years to replicate the taste of a meat-based burger, mostly through the addition of smoky or umami flavorings. These are eaten by vegetarians seeking meat-like things, sure, but the point of the Impossible Foods burger is not to sell to vegetarians: It’s to sell to meat-eaters, to move them away from meat. Even if we assume that Impossible Foods manages to create a plant-based burger that is indistinguishable in both taste and cost from a meat burger (and this is quite a ways off), that’s merely a lateral move — a hungry person who wants a burger will have to make the difficult psychological decision to turn down a familiar purchase in favor of an unfamiliar purchase that, at best, will offer literally no improvement.

At best, assuming some amazing discoveries and research, the Impossible Foods burger will be merely as good as something literally everyone already has access to. This is a huge problem. 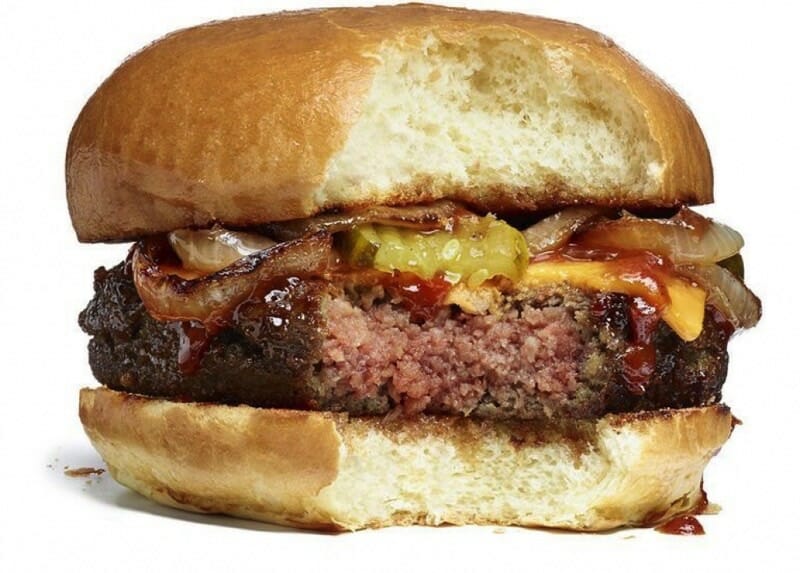 The solution to the problem of the veggie burger isn’t to make the veggie burger taste just like meat. It’s to make it better than meat. And there are plenty of folks who are actually trying this, though they don’t get the coverage that a flashy startup does. Perhaps the best example: the Superiority Burger, made by Brooks Headley, a high-end pastry chef in New York. His veggie burger, constructed mostly of quinoa, doesn’t take the quest for a burger replacement quite so literally. Instead, it seeks to replicate the broader sensations of what we like about burgers — a mixture of crisp and soft, some charring, high amounts of salt, lots of umami, a non-trivial amount of grease — and basically ignore the actual flavor of meat. What Headley has created isn’t a burger substitute; it’s a vegetable-based sandwich that’s satisfying in the same general ways that a burger is. People line up for hours to snag his burger, and not because it tastes like beef: it’s because it’s delicious.

There are plenty of little nitpicky things that trouble me about Impossible Foods. I don’t like the startup-y reliance on Hail Mary plays instead of steady improvements — there’s a reason Hail Marys aren’t common plays — though admittedly it’s frustrating to see the slow pace of agricultural reform in this country. I also think there’s an issue with simplifying the argument about agricultural practices to say that all meat is bad and all plants good — certainly there are ethical ways to procure eggs and dairy, for one thing. Plant-based agriculture also has tons of problems; just look to the coconut plantations currently destroying most of the tropical world, or the monoculture farming techniques pushed by big agricultural concerns that crowd out local plants and leach nutrients from the soil faster than they can be replenished.

There’s more to making an ethical, sustainable burger than just replacing the meat with plants. The plants have to be the right kind of plants, grown in the right way, in the right places. But! Those are sort of quibbles, and Impossible Foods and other animal-product-replacement startups have their hearts in the right place, and their role is mostly to get the technology ready. Agricultural legislation is someone else’s job. The bigger problem here is that the best possible outcome for Impossible Foods is imitation. And imitation is never a good selling point. To get people to switch from meat we’ll need some pretty amazing innovation, sure — but it won’t come from trying to imitate existing foods. It’ll come from making entirely new foods.

You’ve clearly never tasted an impossible burger. It IS better than meat. It’s like kobe beef, the finest most expensive & tender cut of meat, without any animals involved. Try again.

I had an Impossible Meats burger (actually two via BOGO) at White Castle today and I would never eat another. Tasted like bad ground beef with lots of gristle, cost more than a beef slider, left a bad taste in my mouth.