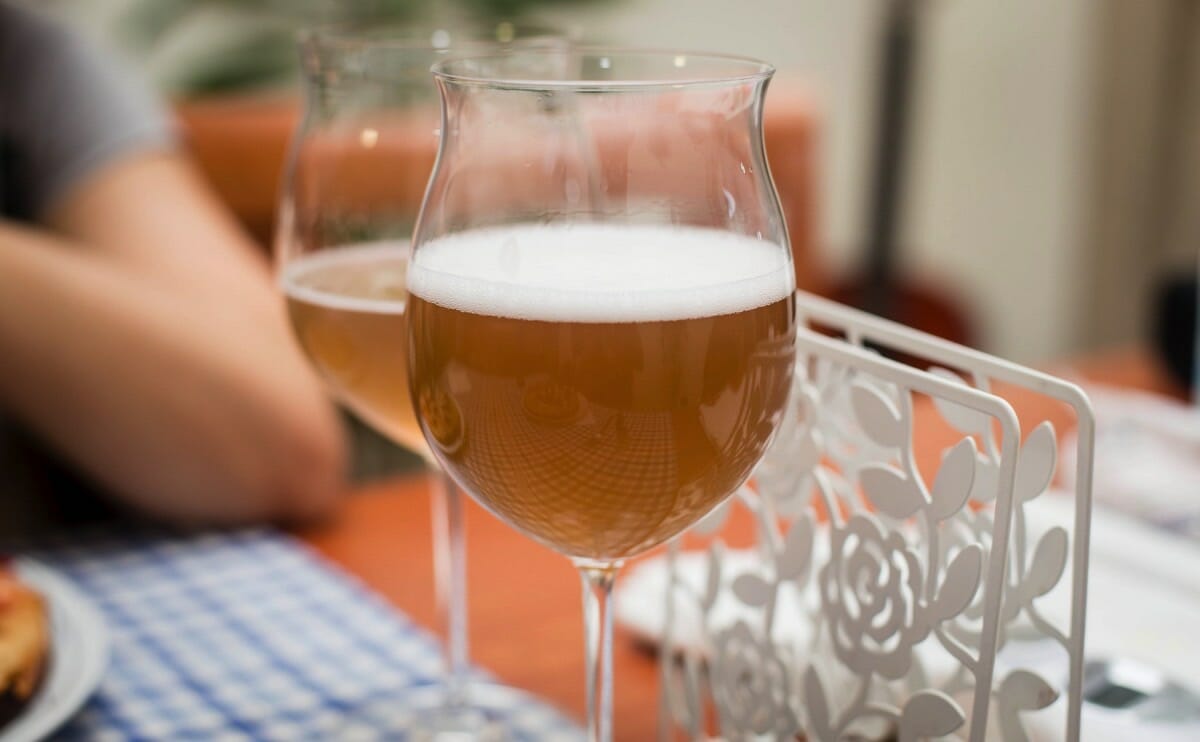 How far has plastic, even plastic too small to really see, penetrated into our lives? The authors of a new study decided to find out by analyzing the contents of 24 of Germany’s most popular beers, including all of the top 10 most popular. The findings may make you think twice about partaking in a lovely bottled German pilsner: every single one of the samples was found to be contaminated, and with a variety of alien particles.

Most of the concern of the study revolves around what are called “microplastics,” which the authors of the study define as bits of plastic smaller than 5mm in size. That’s not really that small — it certainly could be big enough to see — but microplastics are suddenly everywhere. Sometimes these microplastics are manufactured that way, as in abrasives, but often they’re caused by the inadequate breakdown of larger pieces of plastic: they can get smaller, but never small enough to truly disappear. Microplastics are especially common in marine environments, but nobody’s quite sure how they’re affecting life; it’s a new area of study.

This particular study is especially new, but it’s not encouraging. Every single sample of beer tested was found to have contaminants, ranging from microplastics to bits of glass to skin to at least once, a basically complete dead bug. Super gross! The theory is that these contaminants could have worked their way into the beer via the water supply; a good portion of these contaminants were small enough to get through the mesh filters used by the brewers.

Is this stuff dangerous? Well, we’re not really sure. The amount of microplastics found in the beer is, say the researchers, not necessarily dangerous in themselves, but does indicate just how much debris our modern production methods is leaving all around the planet. Also, the bug thing is really gross.

You can read the entire paper here.