Is there no event that doping accusations can't shadow? 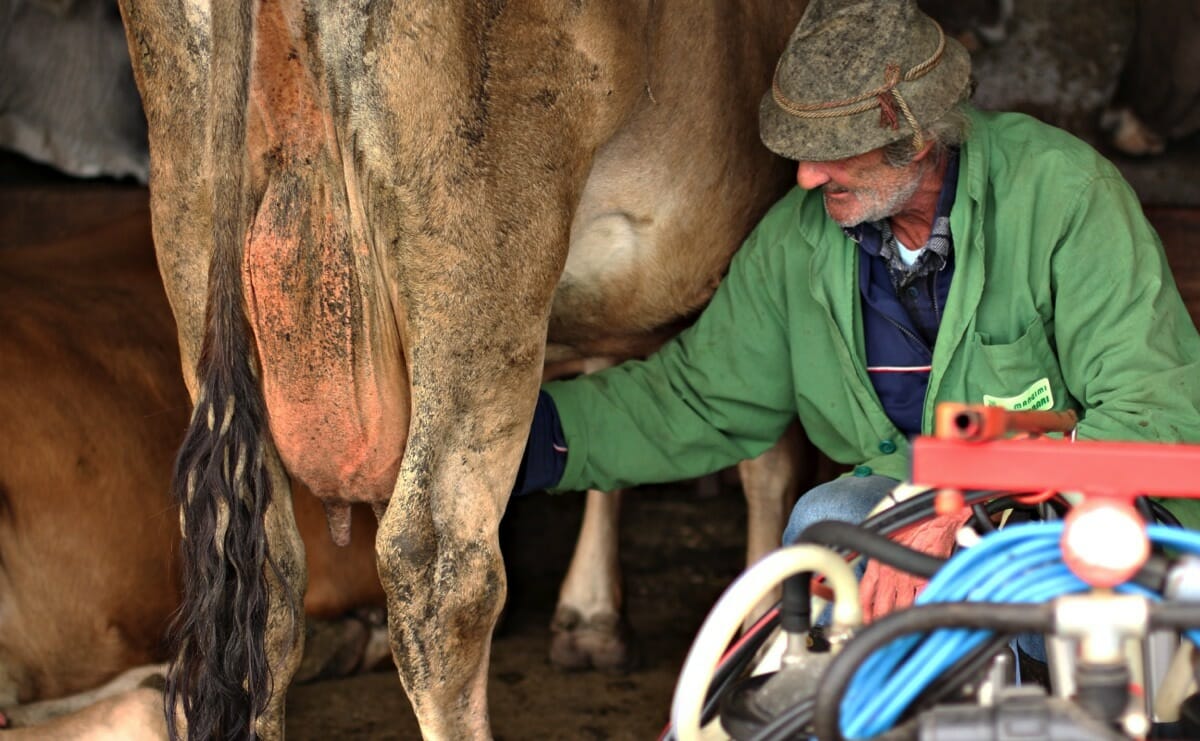 The championship is held at the Branzi Fair in Lenna, Italy, up near the Swiss border, and very specifically challenges a pair of competitors — one human, one cow — to produce as much milk as possible in two minutes. No machines are allowed, which makes for a very tough challenge. Usually a machine-milked cow will produce as much as 25 liters in a day, but the former world record (as listed by Guinness) for hand-milking is only two liters in two minutes. That record was smashed in Italy over the weekend, but not without controversy.

Gianmario Ghirardi, a 31-year-old from Malonno, in Brescia, took the title with an astounding 8.7 liters of milk extracted from his steadfast partner, Mirka the Cow. Very impressive! But last year’s champion, Maurizio Paschetta, opted not to participate, insisting that the lack of checks for doping in the cows makes the contest unethical for him to enter. “For a competition at this level I would have expected strong anti-doping checks on the cows and milkers to protect the animals and guarantee transparency of the top positions,” he told La Repubblica.