Officials refuse to answer the question of what it would take to create a tunnel directly to our office. 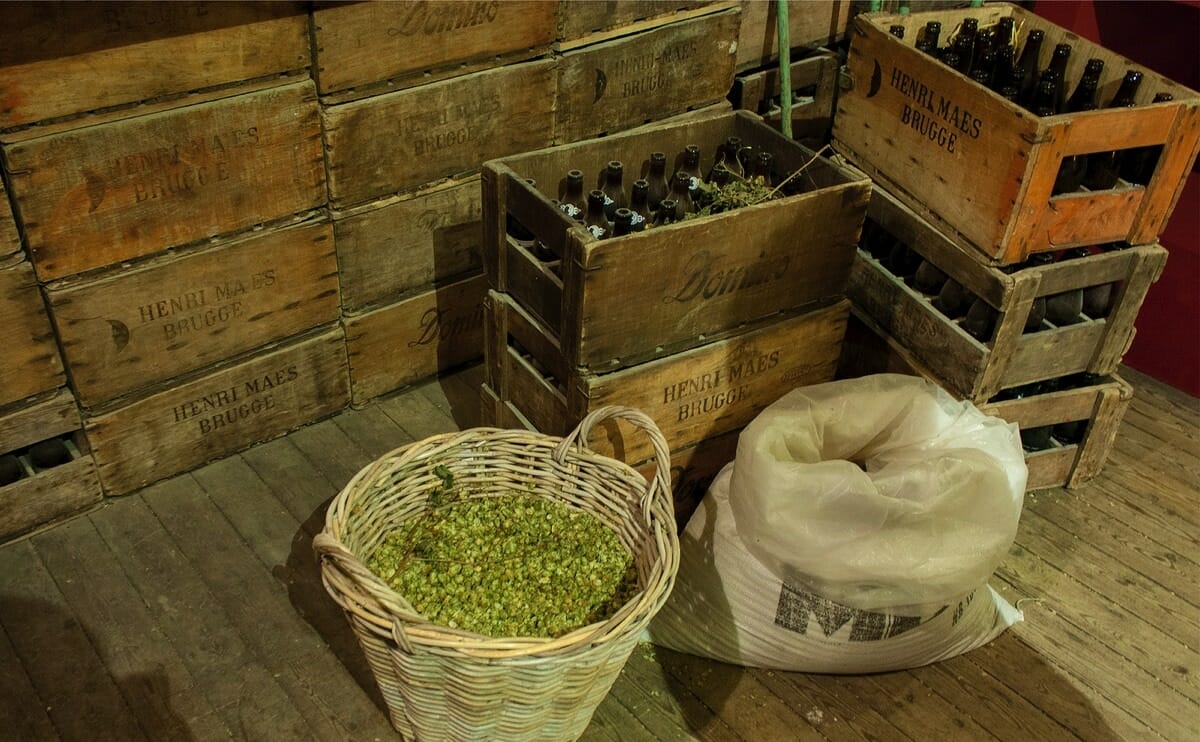 Belgium’s De Halve Maan Brewery, also sometimes known as the Henri Maes Brewery, is one of the oldest in the country, as its name was found on a document from 1564. The company has had its ups and downs since then, with new owners and new methods of bottling, but one important change it needs is a simple one: how the company gets its beer from the brewery to the bottling plant, a short drive through the city.

De Halve Maan became known as Henri Maes Brewery in the late 19th century when the Maes family took it over, brewing first, according to the company’s history page on its website, a “hazy” and slightly sour beer. Shortly afterwards, the next generation of Maeses began brewing more English-style stouts and pale ales, but it wasn’t until the 1930s that the brewery’s bock beers caught the notice of the beer-swilling world outside Bruges. They kept pushing through the 20th century, and in 2013, the company’s Straffe Hendrik Quadruple even won a gold medal at the Australian Beer Awards.

It’s now a major tourist attraction in Bruges, but more to the point, you can’t miss the brewery if you’re in Bruges; according to the Telegraph, some 85 percent of the city’s truck traffic comes from that one simple route from the brewery to the bottler. Bruges, like lots of medieval cities, is not really made for driving; its narrow, winding cobblestone streets and alleys are currently dominated by De Halve Maan’s trucks. Annoying! So the brewery is finally making a change: it’s going to dig a beer pipeline.

The pipeline, says a spokesperson for the company, won’t be too different from modern pipelines for oil and gas, and the company is eager to reassure the public that there will be no damage to Bruges’ architecture. It should be about two miles long, thus completely eliminating the need for those trucks. Construction should begin next year, though nobody seems to know how long it’ll take or how much it’ll cost.