Welsh Micro-Pig Massacre Proves That You Should Not Get A Pet Micro-Pig - Modern Farmer
Animals, Plants

The craze for misleadingly marketed micro-pigs has a grisly result. 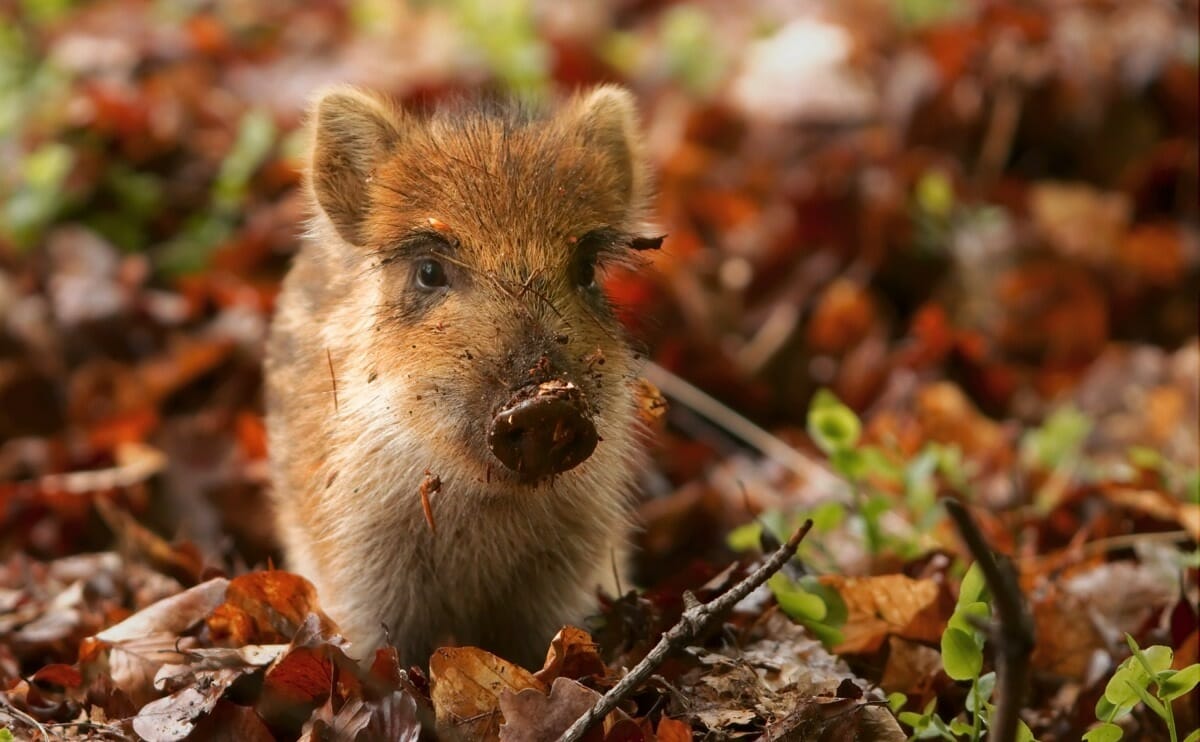 On the beautiful peninsula of Gower, in Wales, over a hundred “micro-pigs” (the scare quotes will make sense in a minute) were shot by marksmen, contracted by the local council. What sounds like some kind of cartoonishly awful act of villainy is nothing of the sort; the pigs posed a serious health and safety threat, and should never have been there in the first place. The real villain is the pet trade in micro-pigs.

“These animals presented a serious risk to other livestock in the region in the event of a disease outbreak, and because of this we were left with no option but to carry out a cull,” said a spokesperson to the BBC. Pigs also can cause environmental damage thanks to their natural rutting instinct. Erosion and destruction of local plants are common results of an influx of feral pigs, and it’s not an uncommon problem.

But micro-pigs are an unusual case. To explain why we might as well start with the inherent problem in the term “micro-pig,” otherwise known as “teacup pig,” namely that it’s a lie, and no such thing exists. There are many breeds of pig, and of course some are larger than others, but there is no reliable breed that would fit our mental conception of the phrase “micro-pig.” Often breeders lie about their size; certain varieties of pot-bellied pig, like the Vietnamese pot-belly, tend to stay small up through sexual maturity at around three months old. At that point they might only weigh 30 pounds: very cute! Very small, very manageable. Except there’s no way to tell if the pig will stay that size, and in fact it’s very unlikely that it will.

More likely is that the pig will continue to grow, turning from a cuddly piglet the size of a small dog into a 150-pound, extremely intelligent animal that needs constant stimulation and would love nothing more than to dig up your floor. Paris Hilton, she of seven dogs and three cats and six ferrets and four sugar gliders, also owns what was advertised as a teacup pig — and which is now enormous.

Micro-pigs owners are often totally unprepared to care for this kind of intensely needy and difficult pet, and that leads to the pets being unleashed into the wild, which is what happened in Wales. Pigs are also very hardy, so they not only managed to survive, but formed herds, bred with local farm animals, and generally enjoyed the countryside in their destructive way.

Micro-pigs: not so micro.