Alert: A Cow Is Wandering Through The Boston Suburbs

To all Modern Farmer readers in the southwestern suburbs of Boston: please keep an eye out for cows. 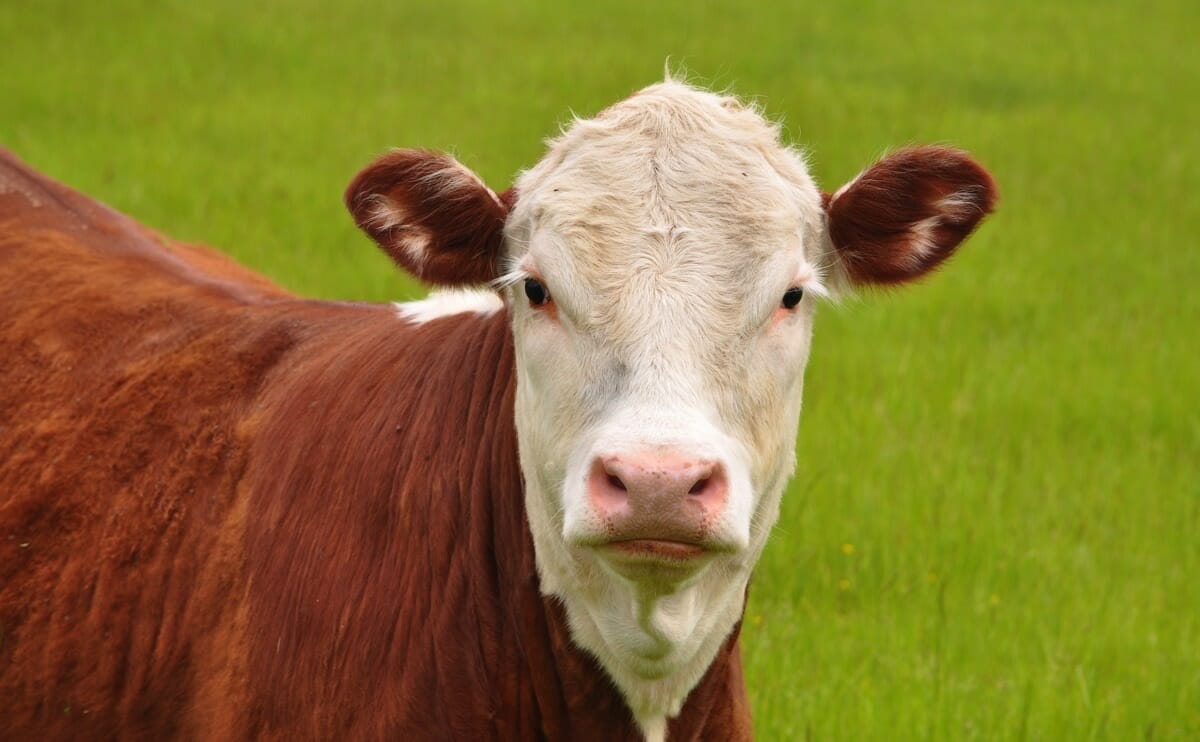 As-yet-unnamed farmers in Sherborn brought the cow, to be raised for beef, back to their farm sometime in late July. The cow is also unnamed, and we are unsure of its gender, so we’re going to refer to it as Francis the Cow for the remainder of this article. According to the Milford Daily News, Francis the Cow escaped from the Sherborn farm shortly after midnight on July 25th, and was spotted a few times in the next few days, ranging along Sherborn’s border with neighboring towns Holliston and Medway.

The farmers, apparently resigned to the loss of Francis, instructed the Holliston Police Department to shoot Francis on sight, which Holliston Sergeant Matthew Waugh says the police will not do — and haven’t done, because Francis the Cow is still at large. Still on the lam. Still hiding out in a swath of Massachusetts forest, a month after the grand escape. Francis hasn’t been seen for over a month, but beef cows are actually fairly well-suited for life in that environment. Wild or feral cattle, escaped or descended from escaped cows, routinely survive in all kinds of areas, from Alaska to California, and there’s plenty of vegetation to forage in a typical Northeastern suburban environment.

If any reader has seen Francis the Cow, please take a picture and send it to us.