Missouri's Right to Farm law passed today. What does it all mean? 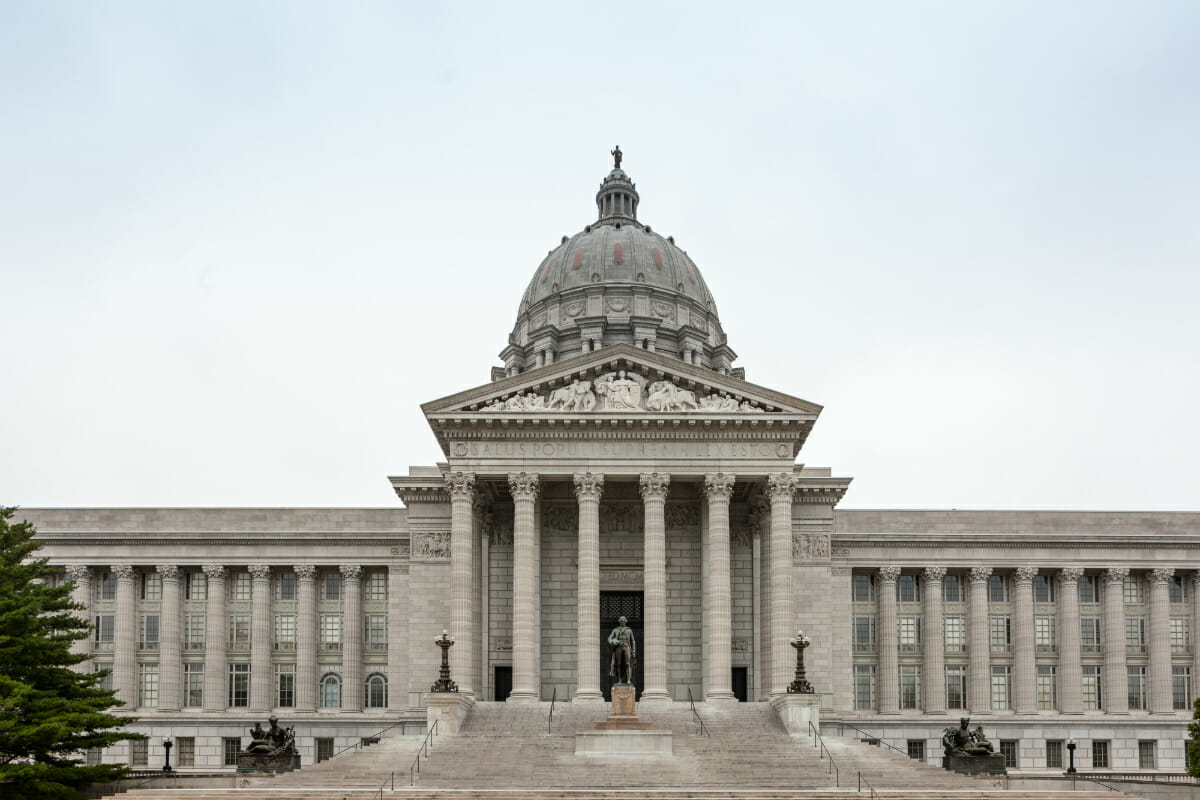 All 50 states have some form of “right to farm” law on the books. These laws, mostly passed in the ’80s, guarantee farmers the ability to practice their livelihood without fear of being brought to court over smell, sound or any accepted agricultural practice. In that way Missouri’s farmers are already protected. The hope is that this amendment will go a step further, preventing outside influence from dictating how Missourians decide to farm.

The fear of the Humane Society largely stems from its 2010 effort to reign in notorious puppy mills in the state. “I think it goes back years,” said state Rep. Jeanne Kirkon, who voted against the amendment. “People get fearful that maybe they [The Humane Society] will come back.”

Yet some feel the concern over the Humane Society is unfounded. “I don’t think a state that is known for BBQ ribs and porksteaks has anything to fear when it comes to doing away with animal agriculture,” said Molly Rockamann of Earth Dance Farms in St. Louis. But one thing that cannot be disputed is the Humane Society’s stance on the amendment. They have put in $375,000 in opposition funding.

Opposition to the amendment was less concerned with outside interest groups than it was the wording. On the ballot, voted on by 994,974 voters, it read:

“Shall the Missouri Constitution be amended to ensure that the right of Missouri citizens to engage in agricultural production and ranching practices shall not be infringed? The potential costs or savings to governmental entities are unknown, but likely limited unless the resolution leads to increased litigation costs and/or the loss of federal funding.”

The language that would be entered into the constitution, according to opponents, would make it less clear who is being protected.

“Section 35. That agriculture which provides food, energy, health benefits, and security is the foundation and stabilizing force of Missouri’s economy. To protect this vital sector of Missouri’s economy, the right of farmers and ranchers to engage in farming and ranching practices shall be forever guaranteed in this state, subject to duly authorized powers, if any, conferred by article VI of the Constitution of Missouri.”

Opponents to the amendment assert its language is deceptive and could “open up the farm gates to more corporate and foreign-owned companies,” says Rockamann.This fear may be very real. In June 2013, Reuters reported that legislation in Missouri could help cement the China-based Shuanghui International Holdings purchase of Smithfield Foods Inc. (a deal that was finalized in October). As it stands now, there is still a one percent cap on how much land foreign companies can hold in Missouri. Opponents worry the broad language of the amendment could change all that.

I don’t know if it is going to be Pandora’s box or [amount] to nothing.”

“It is a little bit xenophobic,” said Hurst in response to how opposition groups attempted to block the amendment. But he did reassure that the law that prevents more foreign ownership of land will “be there today and it will be there next century.”

The true ramifications of the amendment, which passed by a quarter of a percentage point, are yet to be discovered. Opponents and proponents will be paying close attention in coming weeks. As Rep. Kirkton said, “I don’t know if it is going to be Pandora’s box or [amount] to nothing.”