Consumer Reports just released its own study which disagrees with the FDA on both amount and type of fish that's safe to eat. 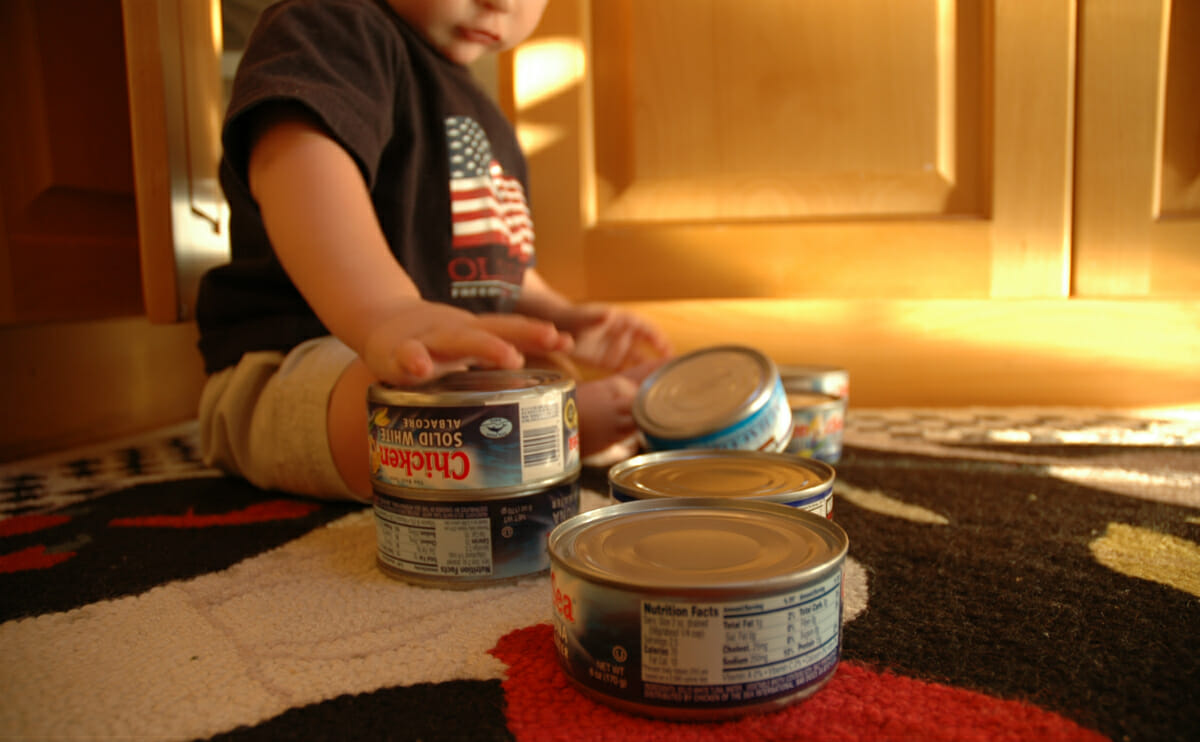 Consumer Reports, perhaps best known for its roundup reviews, also does some scientific research from time to time, and they’ve got a bit of a bombshell today. Earlier this summer, the Food and Drug Administration released a draft of its advice to pregnant women, small children and parents about how much fish (and what kind of fish) to eat. But Consumer Reports just released its own study which disagrees with the FDA on both amount and type of fish that’s safe to eat.

But Consumer Reports just released its own study which disagrees with the FDA on both amount and type of fish that’s safe to eat.

Many species of commercial fish have high levels of mercury, which can cause serious defects in fetuses, damage to the brain and nervous system, and other developmental problems. Consumer Reports’ data suggests the FDA guidelines don’t go far enough. “But if Americans follow those guidelines without careful attention to which species they are consuming,” says Consumer Reports’, um, report, “they could end up taking in too much mercury.”

The FDA’s recommendations actually suggest pregnant women and children should eat seafood every week, more than had been recommended in the previous recommendations, which date back to 2004. The chief area of disagreement between the FDA and Consumer Reports is in the amount of high mercury in extremely popular fish pregnant women and children should eat — most notably tuna. Tuna is the second-most-popular seafood in the US, after shrimp, but it’s also (as most oceanic apex predators are) very high in mercury. The FDA’s recommendations state that a 125-pound woman can safely eat six ounces — just over a can — of tuna per week, but Consumer Reports found that a mere four ounces would exceed safe mercury levels. And Consumer Reports also found that about one in five cans of tuna have an unexpected spike in mercury levels. There’s no way to tell these cans from any other cans.

A difference of two ounces may not seem like much, but these are literally discussions of how much poison it’s safe to eat; precision is sort of important.

Read more over at Consumer Reports.