"Don't wear anything you don't want to get cow poop on." Welcome to Rural Crime School. 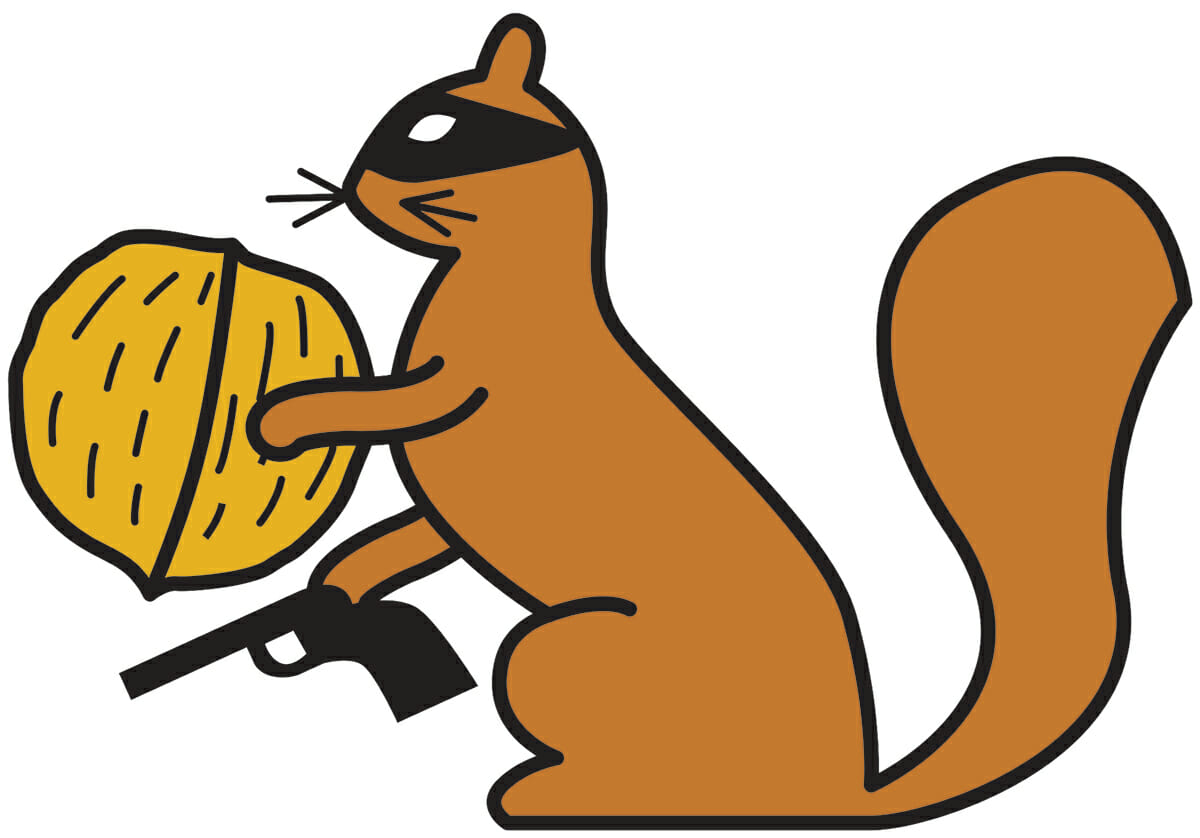 Rural crime can stymie the most adept law enforcement officer: there are addicts stripping farms of every brass fixture they can get their hands on and selling it for scrap metal. There are tractor heists, walnut thefts and cattle rustling. And that’s just the beginning.

So how do you get officers up to speed on country crime? In California, where agriculture is a nearly $36.6 billion industry and agricultural crime is a chronic problem, you go to Rural Crime School. Put on annually by the California Rural Crime Prevention Task Force, the weeklong school is a mix of speakers, hands-on workshops and networking. The most recent took place in September 2013, in the Tulare County district attorney’s office in California’s agriculture-rich Central Valley.

“The school was developed because it’s not something they learn in the academy,” says Phil Wagner, former school coordinator, who was a special investigator for the California Department of Food and Agriculture for 21 years. Wagner participated in the 2013 event before stepping down from his post at the end of the year. “It’s specialized training for the agricultural world and community because farmers and ranchers are pretty close knit and they’re a unique group to deal with.”

Some of the attendees have never set foot on a farm.

“There’s a lot of rotation within the agriculture aspect of law enforcement,” says Wagner. For officers first starting out in the rural crime arena, the job can be an “eye-opener.”

The school has been in operation for over ten years, and attendance climbs annually. Students come from across the state, and once a few officers even flew in from Florida. The crowd includes a mix of officers, prosecutors, district attorneys, environmental health officials and even private security officers who work for agricultural operations. This year, 43 students attended to listen to presentations on everything from dog and cock fighting to agroterrorism to chemical theft, broken up with field exercises like learning how to identify cattle brands. (Hence the cow poop warning.)

In one presentation, a Department of Fish and Game officer explains to the audience why the presence of an illegal pet might be a clue that something more sinister is afoot. “Tweakers and exotic animals go hand in hand.”

In one presentation, a Department of Fish and Game officer explains to the audience why the presence of an illegal pet might be a clue that something more sinister is afoot.

“Tweakers and exotic animals go hand in hand,” she says.

An illegal pet baby deer led the department to $300,000 in cash and a gun stash, she says.

When a representative for the FBI presents a talk on agroterrorism to a rapt audience, he describes worst-case scenarios in addition to highlighting actual cases, like the Harris Ranch arson in 2012 that destroyed 14 trucks. The Animal Liberation Front (ALF), a radical decentralized animal rights network, took credit for that crime, and the instructor described what an ALF incendiary might look like: a milk jug filled with gasoline, with a candle or incense attached to a sponge as a fuse.

“Do you find that ironic by the way,” he asks, “that they use milk jugs? What happens to the milk?”

Marr Christian, Supervising Code Enforcement Officer for Riverside County, has both attended and been an instructor at the school for two years, but he is no newbie to rural crime. He’s worked in Riverside County for 15 years, an area that has dealt with everything from metal theft to illegal dumping. For Christian, the big benefit of the school is the way it connects officers across the state battling the same problems, often with reduced staff.

From attending the school, Christian has compiled a roster of rural crime contacts across the state that he can call up for advice and insight. For his own presentation at the school, he gave a talk on partnering with other agencies to combat rural crimes, which often involves a spider web of violations that are under the jurisdiction of different organizations. In Riverside County, for instance, Christian often deals with gatherings called fiestas that take place on open land where homemade cheese (or “bathtub cheese”), raw milk and other foods are prepared and sold. The parties, he says, pose a health hazard as the sanitary conditions go unregulated and the food sales amount to an untaxed underground economy. He teamed up with the California Department of Food and Agriculture’s dairy branch (he calls them “The Cheese Police”) to deal with the issue.

Networking is more than a buzzword for officers who operate in remote areas.

“I think what’s even bigger than the school is that, in many cases, rural crime officers work an inherently different beat than your standard police officer,” says Joshua Nicholas, a lieutenant with the California Department of Fish and Game in Napa. “With that difference comes a place of isolation.”

When criminals sometimes jump across county lines to commit the same offenses, connecting with an officer who has seen the same issue pop up in their area may be the only way to see a pattern emerge.

Investigator Kurt McPhetridge with the Tulare County District Attorney’s office, who helps coordinate and host the school, says that the 2013 event attracted the largest number of attendees yet. The next weeklong session will take place in the same location, beginning September 29. The task force doesn’t keep statistics, but organizers said that when the economy dips, rural crime tends to spike, and the rising attendance numbers of the school shows that sheriffs are making it a priority. And Wagner is quick to point out that rural crime doesn’t necessarily stay rural.

“A lot of the subjects occur even in cities, there’s something for everybody,” says Wagner. “I don’t care where you’re at, because agriculture is the number one industry in California.”

My cattle ranch has lost a Bull to animal mutilation. No it was not an animal. It was perfect surgical incisions. The tongue was cut out and abd. Genital removed. Our Ranch is in El Dorado County. We had the brand inspector out. I want everyone to know what’t going on.