There Is a Dairy Cliff, But We Won’t Fall Over It

Just like last year, the scare headlines about $8 milk are all wrong. 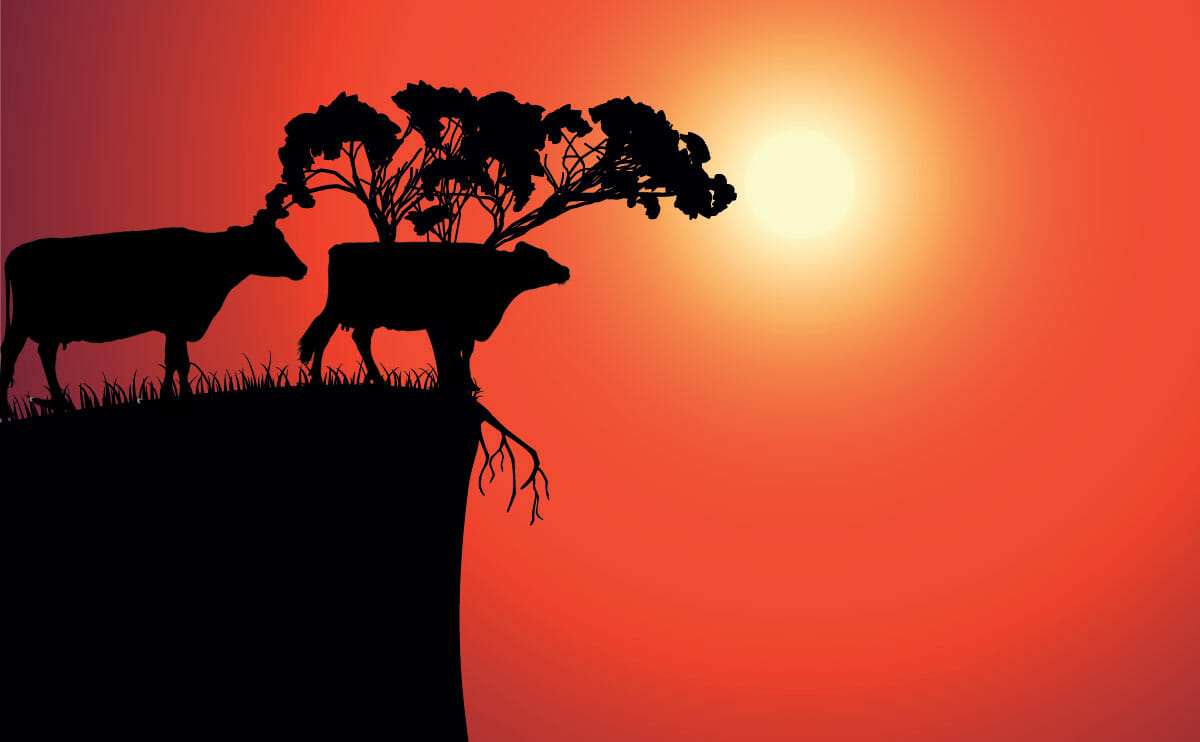 U.S. farm law is set by a 1949 act that includes hefty price supports for dairy farmers. Those supports were once needed because dairy prices often weren’t high enough to cover the costs of production. The law directs the federal government to buy milk, butter and cheese, artificially inflating prices to prop up farmers.

But the “permanent law” is superseded by the farm bills Congress is supposed to pass roughly every five years. Not surprisingly, the current Congress has had some trouble reaching an agreement this time around, and the farm bill is now ridiculously late. A one-year extension at the end of last year wasn’t enough, and congressional leaders have said the bill will be taken up in January. Theoretically, that means a reversion to the “permanent law,” which would force the Department of Agriculture to start buying dairy products at (perhaps) about double their current prices on January 1. Hence the headlines warning that a gallon of milk is about to shoot up to anywhere between $6 and $9 a gallon, depending on which account you believe. There were even more scary “dairy cliff” headlines last year, before the extension was passed. We weren’t any close to the edge then than we are now.

Like the debt ceiling, the “permanent law” carries the “threat that it’s such a goofy law that Congress will pass a new one and rewrite the rules and not go back to the old rules,” Kent Olson, a University of Minnesota Extension economist, told Minnpost.

Secretary of Agriculture Tom Vilsack, though, has said that he won’t implement “permanent law” as long as Congress continues debating the farm bill in January, which they will be doing. And even if we were to go over the dairy cliff, Vilsack has any number of options for stalling price supports. It’s not like the federal government can suddenly just start buying (and storing) vast amounts of dairy products. There would be all kinds of legal and technical hurdles to be surmounted, and Vilsack will take his time surmounting them.

To shoot down the scare stories, one only needs to consider the politics. The president (no matter who he is) draws all the blame when gas prices go up by 25 percent, despite the fact that his influence over those prices is approximately zero. It’s not hard to imagine what cable news anchors would do if milk prices were to suddenly double. This administration (and any administration) can and will do everything it can to forestall such an event.