What They’re Saying on Chinese Social Media About Smithfield

What does the Chinese public think of the deal with Smithfield, America's largest pork producer? 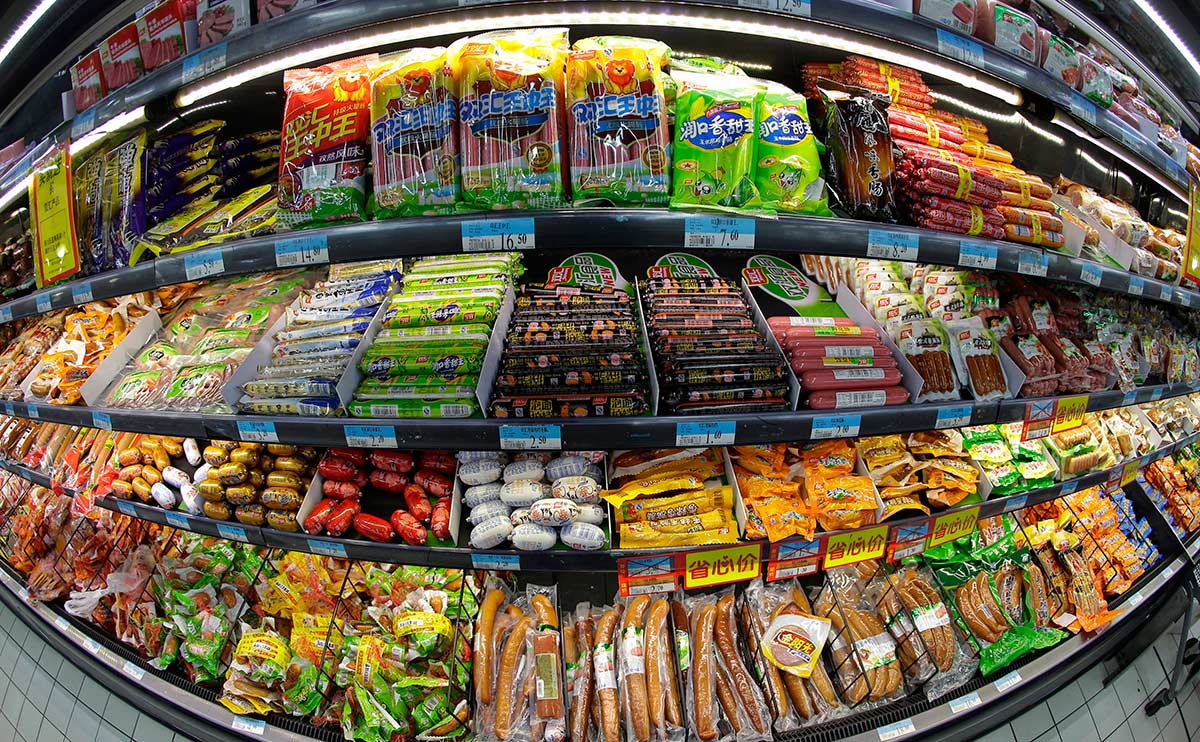 A week has passed since we learned that Shuanghui International, China’s largest meat processor, had struck a deal to buy Smithfield, America’s largest pork producer. We’ve heard concerns from American experts and consumers about China’s growing involvement in our food industry. But what does the Chinese public think of the deal? We took a look at Weibo, a Twitter-like Chinese social media site with over 500 million users, to see what the mood was.*

One post that’s making the rounds – it’s been retweeted nearly 50,000 times – perfectly conveys the frustrations of the Chinese with their failing food safety system:

Many Chinese have expressed hope that the Smithfield deal will help clean up their food. Fu Xianglong, investor and leader of a small business association in China’s bustling Wenzhou, addressed the motivation behind the deal:

“China is furiously trying to industrialize our outdated food production system to address widespread health problems and meet the growing demands of the well-off.”

Hu Shuli, editor-in-chief of China’s prominent (and independent) Caixin Media group, has been widely recognized as a thought leader in Asia. Her post expressed hope that internationalizing would improve food safety, and added:

“Our food industry is facing enormous challenges. When you reach out, you ought to improve yourself.”

Feng Jun, founder and CEO of China’s Aigo consumer technology brand, was even more specific about how Smithfield’s expertise can help Shuanghui:

“What the US has that China doesn’t is a system for quality control in its retail and wholesale channels. Supermarkets and wholesalers have standards, and they won’t allow manufacturers to give them low quality products. The incentives to provide a quality product are all at the supermarket level. I hope what Shuanghui gets from the deal is a total upgrade of their quality standards.”

Mei Xinyu, a prominent academic at the Chinese Academy of International Trade and Economic Cooperation, is worried the deal will push the Chinese government to rush its review of the lean muscle growth hormone Ractopamine. His concerns were retweeted over a hundred times and picked up in China’s popular press.

“When the US lobbied the world to allow Ractopamine, China played a key role in resisting that pressure. But a domestic firm like Shuanghui will have strong incentive to lobby the government to relax or even cancel the Ractopamine ban in order to ensure the success of the Smithfield deal.”

Wan Qiong, a journalist and author, is worried about the entire industry. She posts:

“I like to eat meat for health reasons, but I don’t because I’m afraid of Ractopamine. Today I interviewed the Shuanghui CEO and asked about problems with production and processing. Don’t the majority of pigs eat feed with chemicals? Are the pens big? Are they dry? Do the pigs live longer than 6 months?”

Weibo user Xiao Yue mostly posts photos of his new bride, but his thoughts on the Smithfield deal reflect the deep skepticism that pervades China:

“Some think Shuanghui buying Smithfield has nothing to do with entering the US market. They just want to improve their image for Chinese consumers.”

*all posts translated from Chinese