From China to the UK, why food safety is now a global obsession. 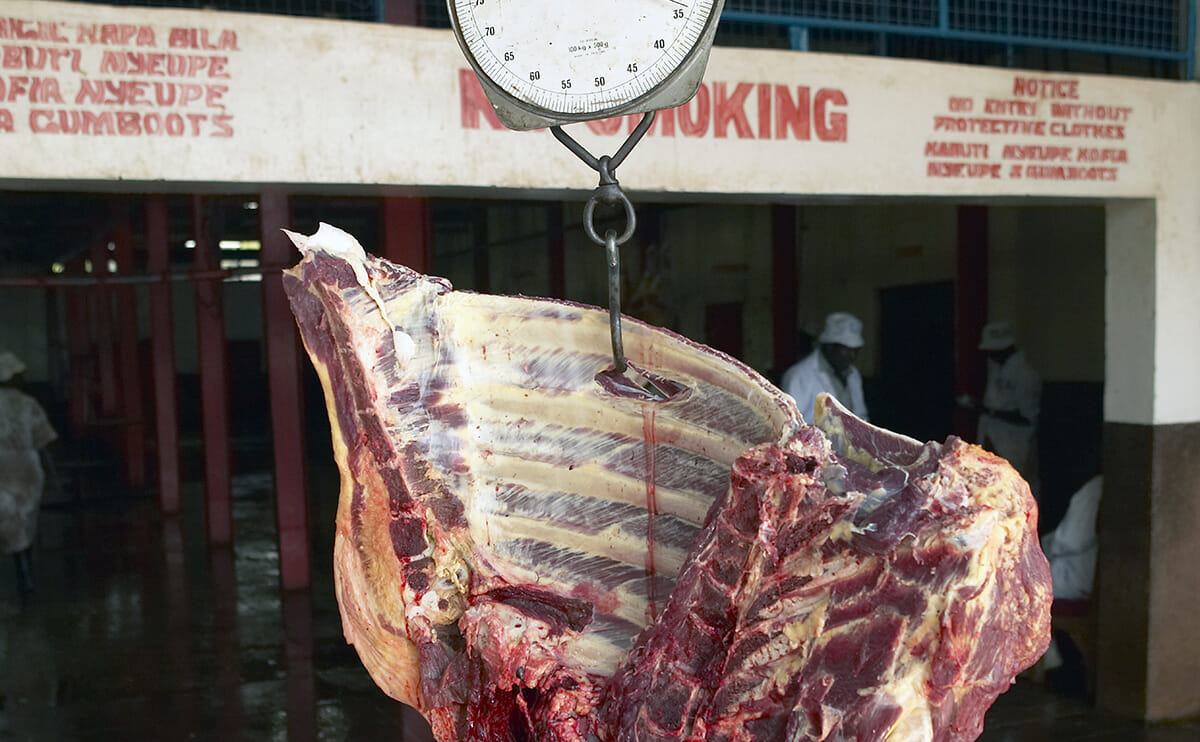 “Why does it seem that so many food crises have occurred in China?”

That question, voiced by the founder of a UK-based food-safety consultancy service, was one of many asked during a recent panel discussion about safety in the global food supply. The panel, which was attended by more than 150 food industry experts during a trade conference in Thailand, shed some light on why these crises can be so difficult to prevent, and also why these scandals, whether they involve horse meat in European hamburgers, aflatoxin contamination in Dutch milk, or the rat, mink, and fox blend that was passed off as lamb meat in China, are a loss for consumers and a win for the analytical companies that develop and conduct ever more sensitive testing for everything from contaminants to GMO’s.

The panel was hosted by Alltech, a Kentucky-based company that develops and manufactures animal feed supplements that, according to its website, “improve animal performance, the feed industry and the farmer’s bottom line … naturally!” Alltech’s “pathway to profitability” involves using nutritional solutions like nutrigenomics, which studies the effects of foods and nutrition on genetic expression. The idea, in part, is to breed animals more capable of supporting the world’s ever-growing population and its accompanying hunger for meat.

Rapid growth, of course, is also one of the answers to the question of why China has so many problems: production is pushed precipitously fast to meet the population’s skyrocketing demand for food that was only a generation ago eaten rarely, and by a relatively small segment of the population. One of those in attendance at the panel, Alltech’s vice president Aidan Connolly, asserted that “China really needs help and fundamental changes have to be made in education, management and mentality.”

How and if these fundamental changes can be made is a question with no immediate or easy answer, but the industry’s need to win consumer confidence is a no-brainer. One model could help point the way forward is the U.K.’s Red Tractor campaign, a food assurance program that was launched, alongside Assured Food Standards, in 2000. Created to help demystify the jumble of food claims and labels aimed at consumers, the Red Tractor covers production standards developed by experts on topics like the environment, animal welfare, food safety, and hygiene.

The organization, which farmers choose to be a part of, is owned by the entire food industry but operates on an independent, not-for-profit basis; its board is made up of reps from major industry groups and independent experts. There are now 78,000 participating farmers throughout the U.K.; next month, a few hundred of them are slated to take part in a campaign that will involve erecting “Trust the Tractor” banners in fields visible from roadways.

Some U.K. businesses have responded to food safety scandals by saying they’ll sell only animal products grown domestically; in February, Tesco, a major grocery chain, announced that beginning in July all of the chicken on its shelves will be sourced from within Great Britain’s shores.

There are obvious and huge discrepancies between the U.K. and a country of China’s size, but it seems equally obvious that just as in the case of the Red Tractor program, the path towards consumer trust in China could be better forged by cooperation between farmers, trade associations, scientists, veterinarians, and food safety experts from every corner of the industry. And given the recent purchase of Smithfield Foods by China’s biggest pork producer, China has an even greater reason to care about creating trust not only in its own consumers, but in the ones 6,000 miles from its borders.