The upcoming USDA census will track the changing demographics of farmers across the country. 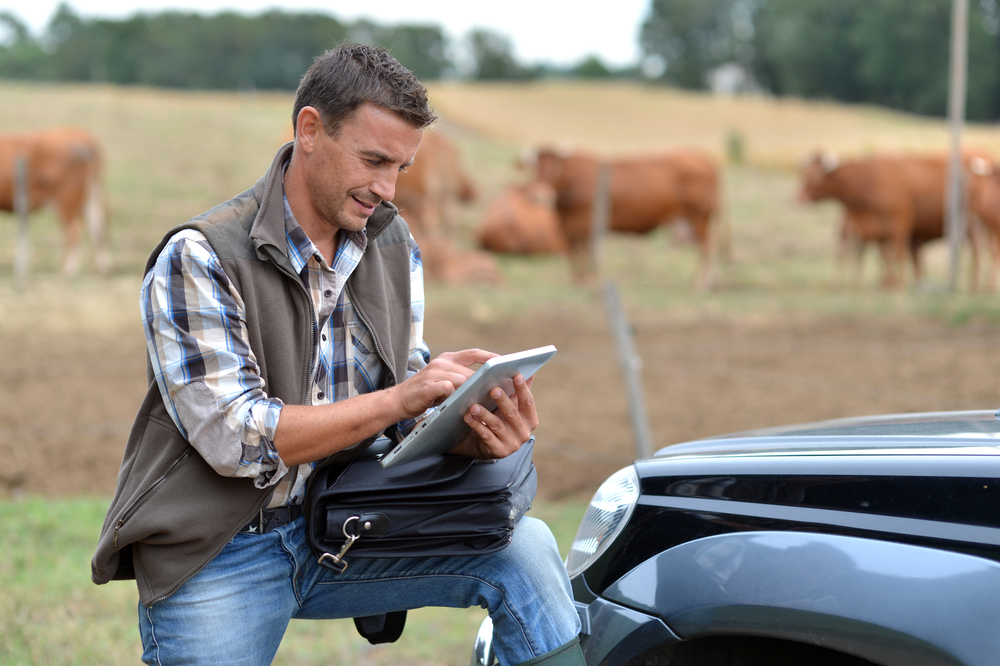 The USDA’s Census of Agriculture is on the horizon.
Photography by goodluz, Shutterstock.
Share
Tweet
Pin
Email

Historically, the USDA’s Census of Agriculture has looked at the value of agriculture across the US. Starting in 1840 and conducted every five years since, the census has collected information on land use and ownership, production practices and farm income. That data is then put together and analyzed by the USDA’s National Agricultural Statistics Service (NASS).

Agriculture has changed a lot in the last 180 years—and so have farmers. As such, the census is tweaked and updated as well, with the upcoming 2022 questionnaire covering issues with which previous generations of farmers never had to deal. But that’s all the more reason to participate. In a press release, NASS administrator Hubert Hamer says that census data is widely used by governments at all levels, and it can inform decisions about policies, programs and aid distribution. By participating in the census, “producers are literally helping to shape their futures.”

One of the most important—and ever-shifting—pieces of data is an accounting of how farmer demographics are changing. In the 2017 census, the number of female producers increased by 27 percent, with a woman listed at roughly half of all participating farms. The questions about gender were tweaked specifically after the 2012 census, so that NASS could better measure the contributions of everyone involved with farm production. The 2012 census asked about everyone involved in the day-to-day decisions of the farm. In 2017, questions went even further, noting things such as who was responsible for land use decisions, livestock decisions, record keeping and more. That information broadened the scope of who is involved, at multiple levels, on farms.

The 2022 census will also track technology, including the use of precision agriculture and internet access. In an age of internet-connected apps and automated systems, NASS is trying to determine how people are connecting to the internet and who still lacks access. Respondents will be able to specify if they access the internet via satellite, broadband or dial-up service or if they need to rely on a cellphone or data plan to get online.

To qualify as a farm, an organization must produce and sell at least $1,000 during the census year. In an email, NASS officials say this can include traditional farming and ranching operations, as well as “people with a couple of horses, chickens, a microgreens operation, a rooftop floriculture operation, llamas or goats, hoop house or greenhouse, a small plot of land growing fruits and vegetables” and more. Basically, if you grow or produce goods, you’ll likely qualify.

In that case, you can expect to see a survey code in your email inbox this November, where you can fill out the survey online. NASS will also mail out paper questionnaires in December, if that’s a preferred method of response. You’ll have until Feb. 6, 2023 to reply, and the data will be ready for release by the summer of 2024.