Mehmet Öztan’s quest to recreate the flavors of his homeland turned into a passion for saving traditional varieties of Turkish fruits and vegetables. 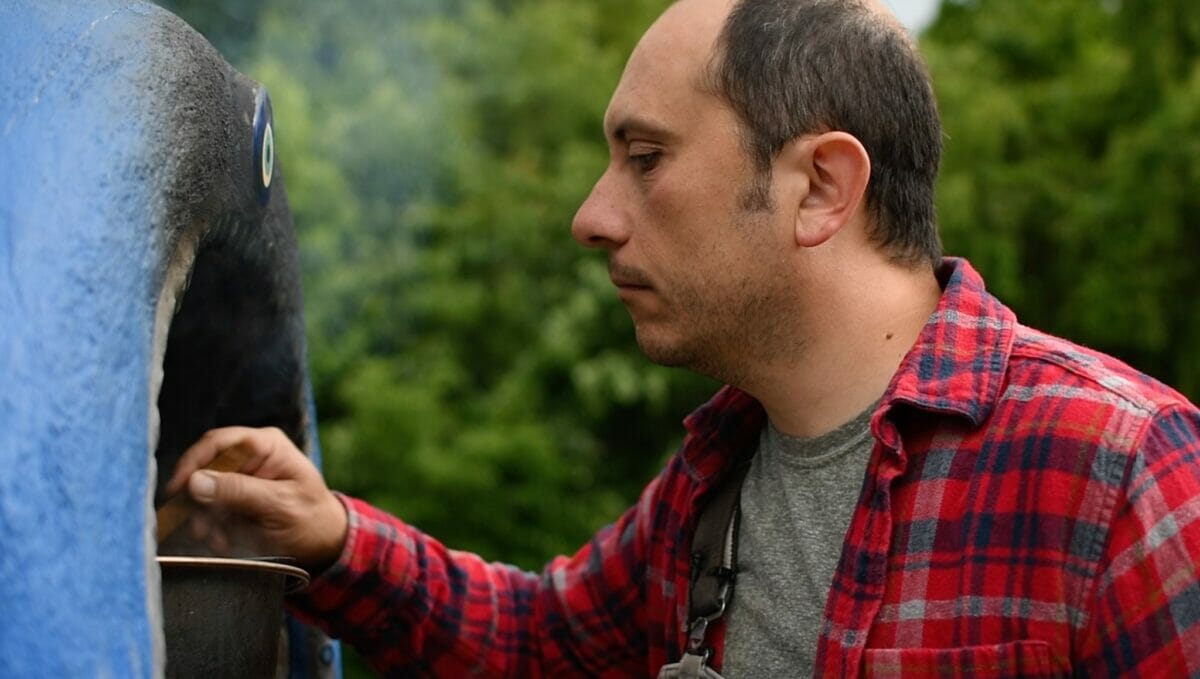 When Mehmet Öztan moved to the US in 2006, he never imagined he’d one day become a seed farmer in West Virginia or that he would become the caretaker of one of the largest collections of Turkish seeds in the country.

Öztan originally came to the United States to pursue a PhD in civil engineering at Michigan State University. “I didn’t have a garden and certainly didn’t do much cooking in those first few years,” says Öztan.

In fact, the first meal he ate in America was a fast-food cheeseburger, and ordering pizza from a national chain restaurant quickly became a weekly tradition for Öztan and his fellow students. “It wasn’t good. It was very, very bad,” he says.

Growing up in Turkey, Öztan’s mother had always prepared traditional meals using fresh local ingredients. It didn’t take long before he started to miss the flavors of home. Öztan would phone home often, and on those calls, his mother would share her recipes with him, walking him through the preparation of meals such as red lentil soup and kısır, a Turkish bulgur salad. Even with the recipe in hand, he had difficulty reproducing the food of his youth. The greatest challenge, he says, was finding the proper ingredients at the grocery store. 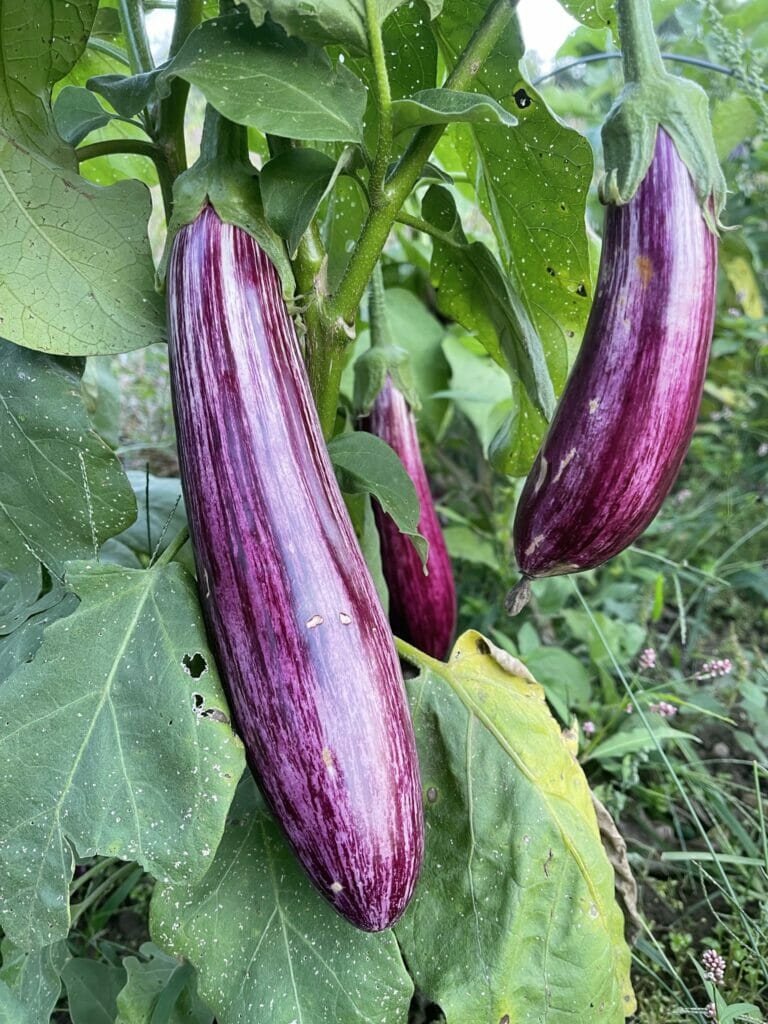 The produce selection at the average American grocery store is limited, and it certainly didn’t have the same varieties of produce that Öztan was used to from home. “In Turkey, the average market is similar to what Americans would consider a high-end grocery, with many choices and varieties of fruits and vegetables available,” he says. For example, in Turkey, stores offer a wide selection of different eggplants, a culturally significant crop, each suited to its own particular preparation. But in the US, shoppers will typically only find one variety of eggplant available—the typical large purple fruit considered by many to be nothing more than a bland and tasteless blob.

But first, he was going to need to track down seeds for the traditional crops of his homeland, which were practically unavailable in the US.

The same year that Öztan moved to the US, in 2006, Turkey passed a law that forbade the sale of “unregulated seeds,” which was already impacting the diversity of seed available throughout the country. National and international hybrid seed companies leveraged these new laws to push the old varieties out of commercial seed catalogs and farm production in favor of their own. These new regulations required farmers to grow only government-certified seeds for farmers’ markets and grocery stores. Because of this, the Turkish seed market has become heavily dependent upon hybrid seeds, and oftentimes imported hybrid seeds.

Growing and saving these traditional varieties, Öztan realized, would accomplish much more than just filling his own personal need for them. It would help preserve these crops and the cultural values of Turkey, home to the same land where the first domestication of wheat took place in Anatolia, as well as some of the oldest known cultivation of many crops we still grow today, including eggplant. By saving these seeds, Öztan would be working to preserve the very roots of agriculture. 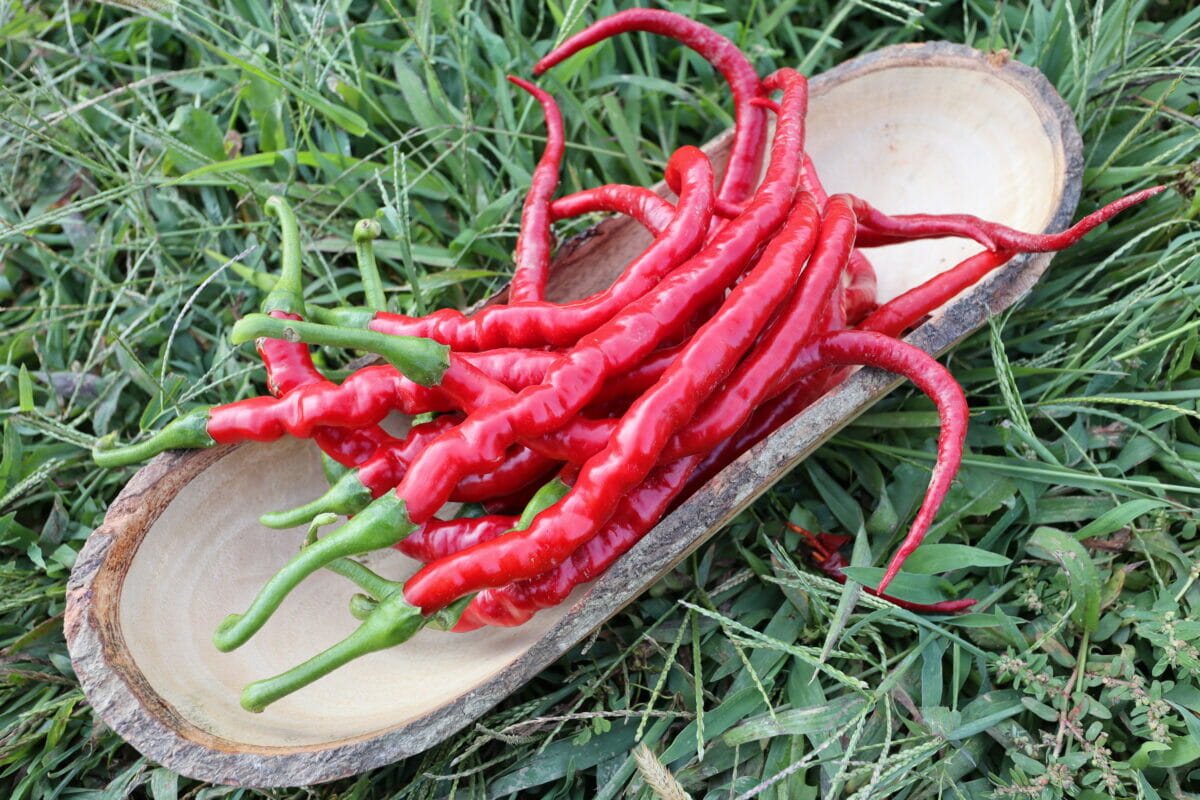 In 2010, Öztan and his soon-to-be wife and business partner, Amy Thompson, moved to Tampa, Florida, and his search for the traditional seeds of Turkey began. As many farmers and seed stewards had done before, he started connecting with other seed savers and attending seed swaps. He pined for seeds in commercial catalogs and the USDA germplasm repository. He contacted the Seed Savers Exchange and reached out to gardeners and farmers back in Turkey.

A few years later, in 2013, the couple launched Two Seeds in a Pod, an heirloom seed company that specializes in seeds that originated, were bred, stewarded and passed down across many generations in Anatolia. They wanted to not only preserve the traditional seeds of Turkey but also to share them with anyone that might be interested.

It didn’t take long for them to outgrow their space, and just six years later, they moved their operation to Reedsville, West Virginia, where they settled on a six-acre seed preservation and research farm. Since their founding, Two Seeds in a Pod have introduced more than 100 Turkish varieties of beans, cucumbers, eggplants, melons, peppers, tomatoes, herbs, wheat and more to the US market, although those are just a small fraction of the varieties Öztan is working to preserve. 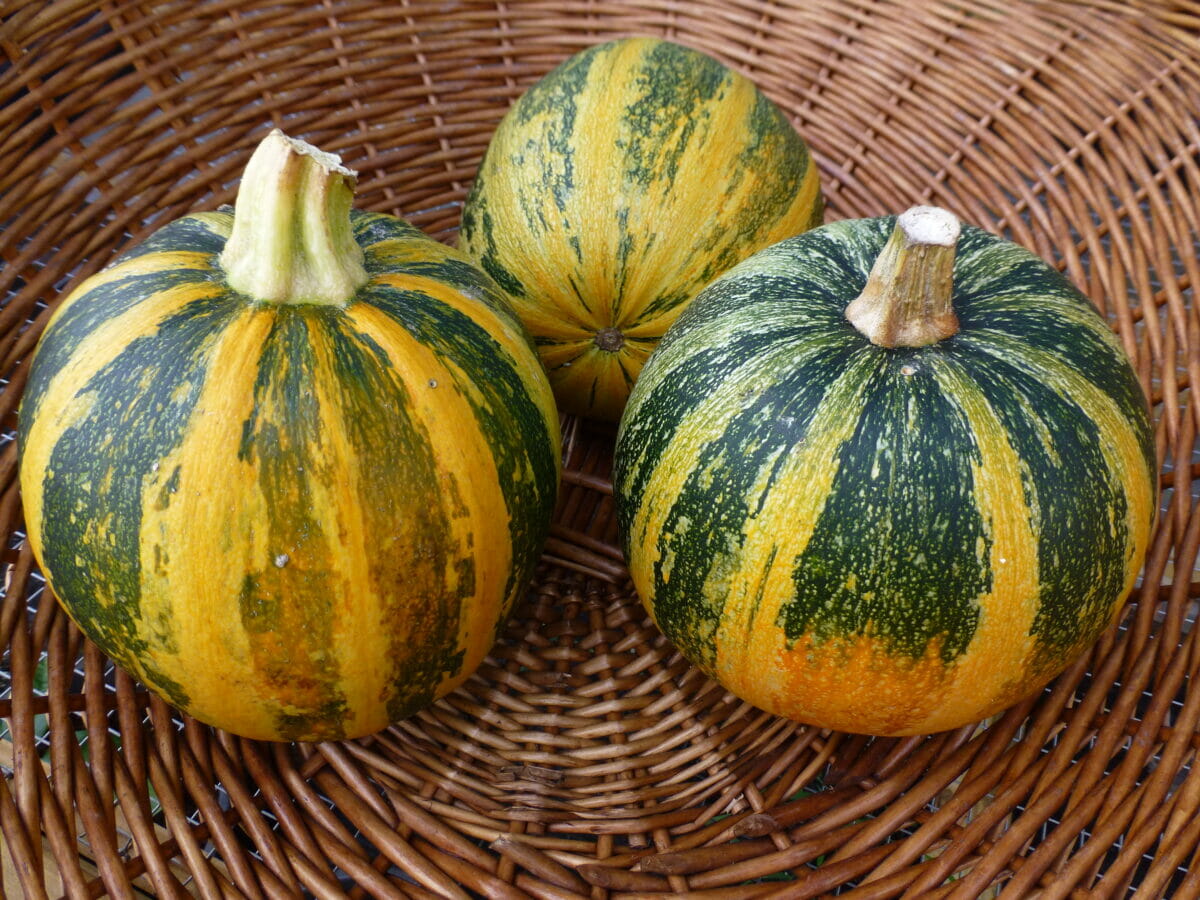 The company’s website functions as a commercial platform for customers to purchase seeds, but it also serves as an archival database for hundreds of crop varieties from Turkey. People can find photographs, descriptions, growing techniques and traditional uses for eggplants, peppers, tomatoes, melons and a multitude of other crops. Öztan has even included phonetic pronunciation guides to help English-speaking visitors to the site learn the proper way to pronounce the varieties’ names.

This cultural documentation is the cornerstone of Öztan’s work, and part of his Anatolian Seeds Recovery and Preservation (ANATOHUM) Project. This initiative seeks to accomplish three main goals: first, to create an online seed database for the seeds of Turkey; testing the seeds’ performance in various growing conditions and hardiness zones; and, finally, making seeds available to more people to ensure that these varieties are saved for future generations.

What’s next for the farmers? “This year we’ll be expanding our wheat selections,” Öztan says, “There are more than 250 traditional wheat varieties still grown in Turkey today and the documentation of this wheat is vitally important. And, of course, we’ll be growing many more eggplants.”