Researchers point to a lack of regulation as the problem. 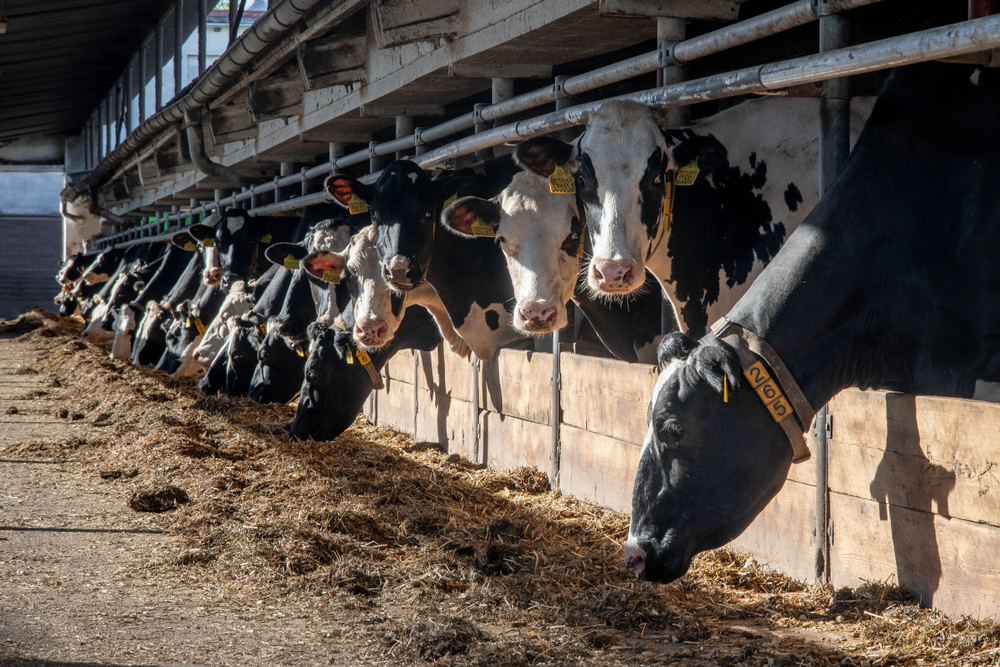 Reaching for meats labeled as “raised without antibiotics” is a move that many consumers make in the grocery aisle. But are those shoppers actually getting antibiotic-free beef?

As it turns out, that is not always the case.

The US Department of Agriculture does not conduct tests to verify that meat sold under common, FDA-approved labels such as “Raised without Antibiotics,” “No Antibiotics Ever” and “No Added Antibiotics” actually measures up to the claims.

A recent study, published in Science Magazine, put feedyards that claim their beef is raised without antibiotics to the test. The results found that, at nearly 42 percent of the “antibiotic-free” feedyards, at least one animal tested positive for the presence of antibiotics.

Antibiotics are often used to prevent infection in cattle that crowd together in feedlots. Meat that is—or claims to be—antibiotic-free is sold at higher prices. According to researchers, with the lack of regulation on the labeling, a lower risk of animals contracting illnesses and potential for higher earnings in the market, beef producers have high incentives to “cheat” and use antibiotics regardless of the label.

[RELATED: What Does ‘Antibiotic Free’ Mean When it Comes to Food?]

The study highlights the under-regulated nature of “raised without antibiotics” labels. In fact, of the more than nine billion animals slaughtered for meat in the US every year, the USDA tests fewer than 7,000 samples for antibiotics through the US National Residue Program, according to Science Magazine. The program, however, is not designed or used for testing meats that claim to be antibiotic-free. Instead, the tests are used to ensure there aren’t levels of antibiotics in meat that are unsafe for human consumption.

For the study, researchers at George Washington University (GWU) tested urine samples from cattle supposedly raised without antibiotics—all of the beef was part of a “No Antibiotics Ever” program. The researchers, part of the Antibiotic Resistance Action Center at GWO, got the samples from animals from 312 feedlots in 33 feedyards over a seven-month period. They tested a total of nearly 700 animals, using a rapid test that screens for 17 antibiotics “commonly administered in feed and water.”

In light of the results, researchers don’t discount that the majority of producers is labeling correctly, but they are disappointed at the lack of current regulation.

Co-author Kevin Lo, CEO of Food In-Depth, said in a statement to The Hill, ​​“The USDA, retailers and restaurants have the tools to ensure the integrity of these important labels. Consumers are paying real money for these claims, they should get what they pay for.”

….what this article DOESN’T mention is that farmers don’t WANT measurable antibiotics in their products because that would mean they had PAID for drugs that they didn’t need to spend money on…the reality is that you can find (almost) anything (almost) anywhere if you look for it, which is merely a consequence of entropy and ever-more sensitive Analytical techniques…