What a Nuclear Winter Would Mean for Food Production

A new study finds that agricultural production and food gathering in high latitude countries would be impossible in the face of such a crisis. 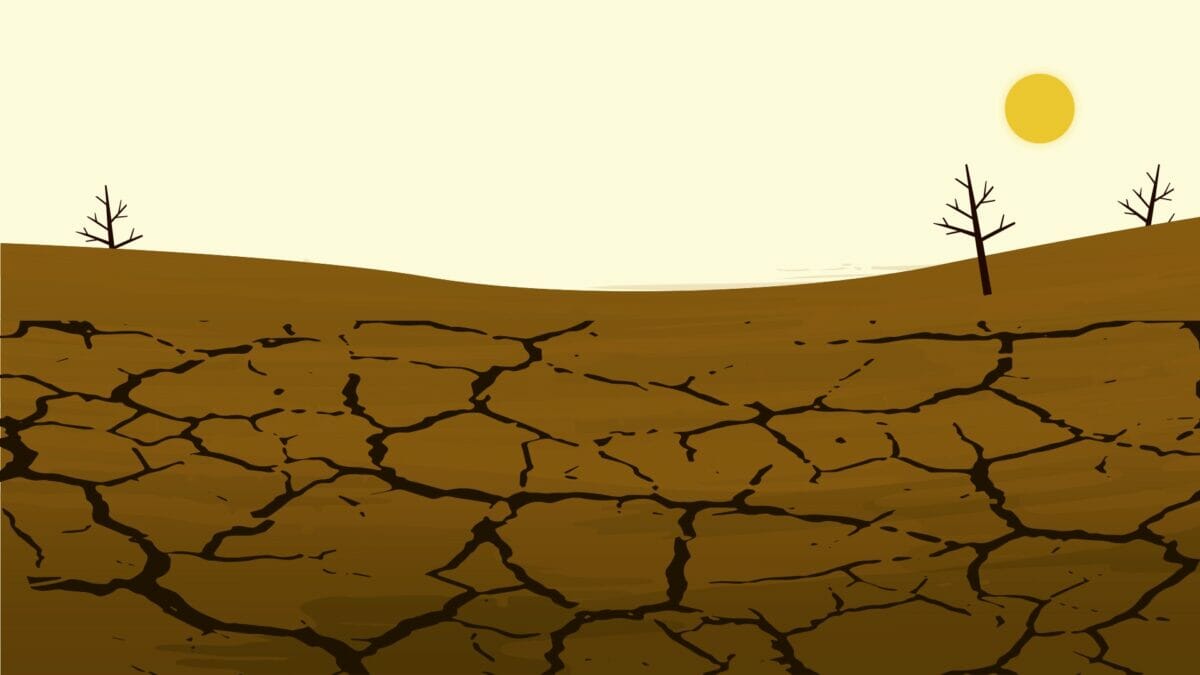 When research technologist Daniel Winstead started his investigation into how a nuclear winter would impact the world’s food production, he thought of the idea as an abstract concept in the short term.

Then, the day after he approved the final proofs for his study that was recently published in the scientific journal Ambio, Russia put its nuclear forces on high alert.

“In no way, shape or form had I thought that our work would be immediately relevant while we were working on it,” said Winstead, who works in Penn State’s College of Agricultural Sciences. “This paper was published during this latest invasion by Russia into Ukraine, but our work on it began two years ago.”

The research, conducted by Winstead and co-author Michael Jacobson, found that in high-latitude countries—including the US and Russia—agricultural production and food gathering would be impossible in the face of a nuclear winter. The cloud of black carbon soot that would result after an all-out nuclear war would block the sun, covering most of the planet in a black fog and turning the ground to permafrost.

Researchers found that if countries such as the US and Russia were to unleash their full nuclear arsenals, it would project 165 million tons of black soot into the earth’s atmosphere—both from the bombs and inevitable wildfires. The earth’s surface would get less than 40 percent of the normal amount of sunlight in regions near the equator, and the poles would be even more bleak, getting less than five percent of the current light levels.

If the light reduction wasn’t enough to bring food production to a screeching halt, the freezing temperatures and drastic reduction in precipitation levels in most regions would do the trick.

Any agricultural hope would be found in tropical forests. While many areas of the world would have unlivable conditions for humans and other forms of life, the study found that “just a few of the many tropical wild, edible plants and insects could be used for short-term emergency food cultivation and foraging.”

The tropical forests, being warmer by nature, have the potential to remain temperate enough for limited food production and gathering. The research says that edible plants such as wild oyster mushrooms, wild spinach, tamarind and a handful of other foods would be available in tropical forests—such as the forests in the Congo and Amazon basins—in varying quantities after a nuclear war.

This research is just one part of a larger project taking place at Penn State called “Research on Emergency Food Resilience.” Regardless of post-nuclear war conditions, the results of this particular study highlight the potential of underutilized crops and resources, as well as offer new perspectives on how they could be used during food shortages caused by other crises, such as climate change.

“Meeting food security and nutrition in the face of any of these risks is clearly one of humanity’s major challenges over the next decades,” said Jacobson. “To that end, it is imperative that we better understand our food production, supply and value chains to make them less vulnerable and more adaptable in times of crises.”

Related
Future of Food, Plants
Scientists Grow Plants in Moon Soil for the First TimeShea Swenson
Environment
High Winds Are Rattling US Farmers This SpringSarah Kuta
Dairy, Environment, Technology
Can Biodigesters Save America’s Small Dairy Farms?Anne N. Connor
Politics
President Biden Calls on Farmers to Double Crop in Face of Food...Emily Baron Cadloff
wpDiscuz
We use cookies on our website to give you the most relevant experience by remembering your preferences and repeat visits. By clicking “Accept”, you consent to the use of ALL the cookies.
Cookie settings ACCEPT
Privacy & Cookies Policy