US to Export Pork to India For the First Time - Modern Farmer
Animals, Meat

US to Export Pork to India For the First Time

American pork products will head to India in exchange for produce like mangoes and pomegranates. 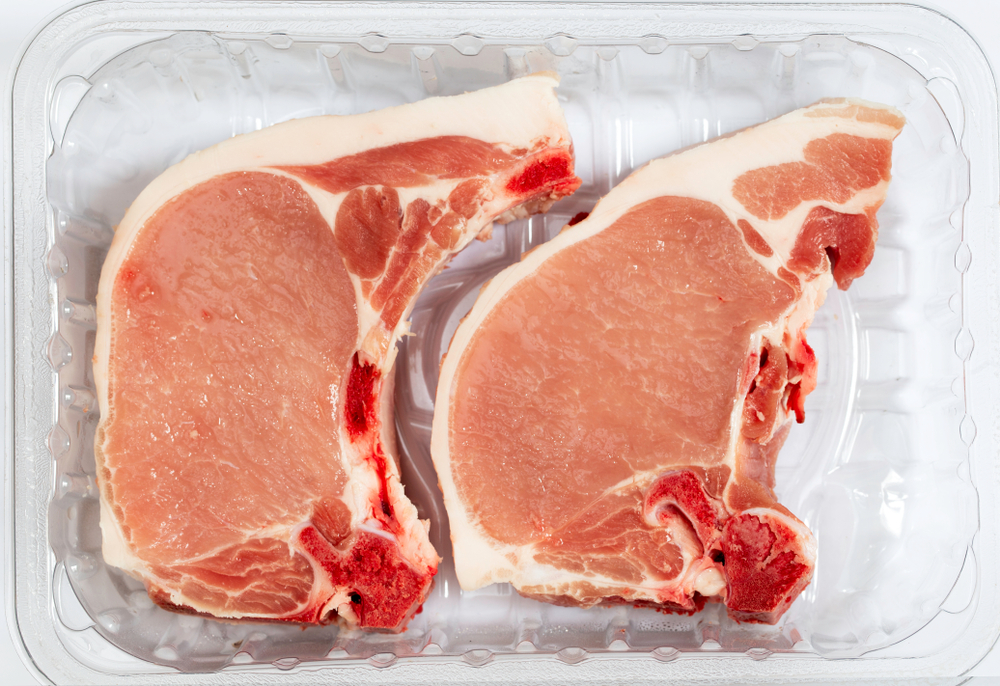 For the first time, India has agreed to allow imports of US pork and pork products into the country. The agreement comes after months of negotiations that started at the US-India Trade Policy Forum in November, and it removes a longstanding barrier between the two countries.

“India’s agreement to allow US pork imports for the first time is great news and a significant development for US producers and for Indian consumers,” said US Trade Representative Katherine Tai in a statement.

The trade agreement comes as a relief to the National Pork Producers Council (NPCC). “After decades of work, a market that had been closed to US pork is being opened,” said NPPC president Jen Sorenson. “We look forward to the new access, which will allow us to provide affordable, wholesome and nutritious US pork products to consumers in India.”

The US Meat Export Federation (USMEF) also applauded the deal: “While the volumes of imported pork currently entering India are quite small, USMEF sees long-term potential in the retail, processing and food service sectors, as well as emerging opportunities in e-commerce.”

The soft ban on US pork began in 2019, after the US removed India from participation in the Generalised System of Preferences, a former program that gave foreign countries access to the US markets without tariffs. The US also wanted India to accept the standard food inspection certifications for US meat, but the country declined, asking for additional inspections. Now, the country will accept the standard documentation.

In the bi-lateral trade agreement, the US will also send alfalfa and cherries to the country, while opening up to imports of mangoes and pomegranates. At the November forum, both countries agreed to the trade, which US Secretary of Agriculture Tom Vilsack says will begin as soon as possible.

In 2021, the US was the third largest producer of pork in the world, with more than 12 million metric tons of pork coming from US producers.