Starting in 2022, ‘micro farms’ will be able to access expanded insurance coverage across the country. 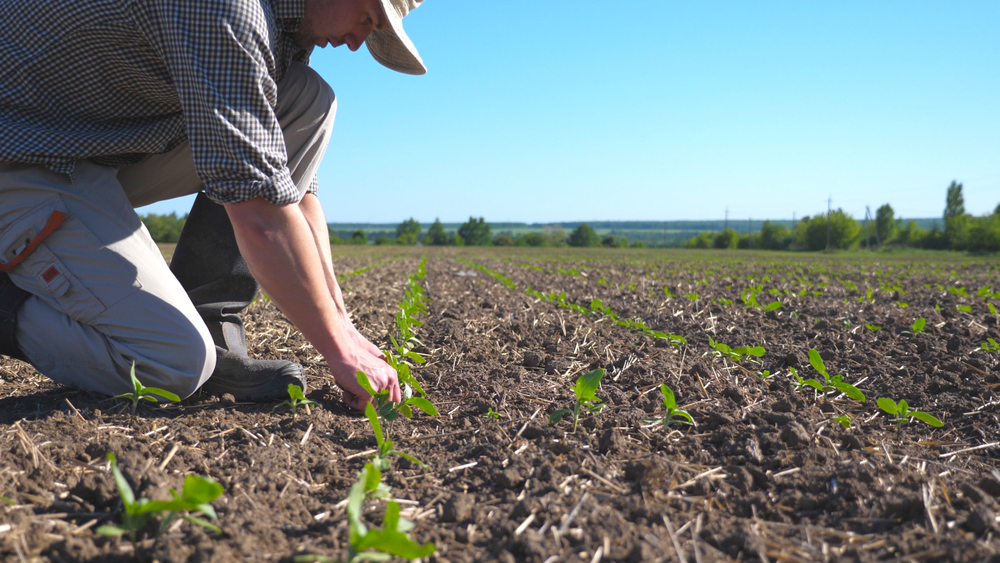 Today, the US Department of Agriculture (USDA) announced new insurance policies for small farms. The department’s Risk Management Agency (RMA) created the policy based on feedback from local producers and research directed by the 2018 Farm Bill.

Richard Flournoy, the RMA’s acting administrator, says that, when conducting the research, the RMA was tasked with finding ways to provide crop insurance to producers who sell locally. But that proved to be more complicated than it first seemed. “Local food has a lot of varying definitions. If I sell locally, and I have internet sales, how do you really define that?” he says.

The new, updated insurance policies—offered through the Whole-Farm Revenue Protection (WFRP)—will be available to farmers who report less than $100,000 of revenue per year, rather than having to define what constitutes “local selling.” The RMA’s research shows that 85 percent of small producers report less than $75,000 in gross sales, so they set the revenue limit with the goal of including as wide a portion of small farmers as possible. Eligible producers also have proof of sales in their local area for at least three years. Earlier this year, the RMA also expanded coverage for organic and aquaculture farmers under the WFRP.

In addition to providing crop coverage, Flournoy says the insurance also aims to lessen the paperwork required for farmers, which can be a burden on smaller operations. “You have to keep records for individual commodities, and a lot of these growers are growing a lot of different crops,” says Flournoy. With the new coverage, farmers don’t have to “go in and report based on each crop; we just report on your top level farm operation.”

Reducing the paperwork is the main recommendation in the Feasibility of Insuring Local Food Production report that the RMA released last January. The report also looks at the economic impacts of local food systems, the distribution channels and challenges on local food, including COVID-19. It also makes a few recommendations for Congress, including changing the necessary documentation for post-production costs.

“Federal crop insurance has limitations on what we can cover, and generally, once something leaves the field [or the tree], that’s when crop insurance is done, because we only cover risk in the field,” Flournoy explains. The report found that if Congress “provided some latitude to cover different, value-added things that a producer does, that would provide better coverage.”

The RMA’s expanded coverage, with a focus on lessening the paperwork, is expected to have a major impact on smaller farmers. More information on the policies is expected in November, and eligible producers will be able to apply through private crop insurance agents in January.