How to Get Rid of Spotted Lanternflies - Modern Farmer
Environment, How-To, Plants

How to Get Rid of Spotted Lanternflies 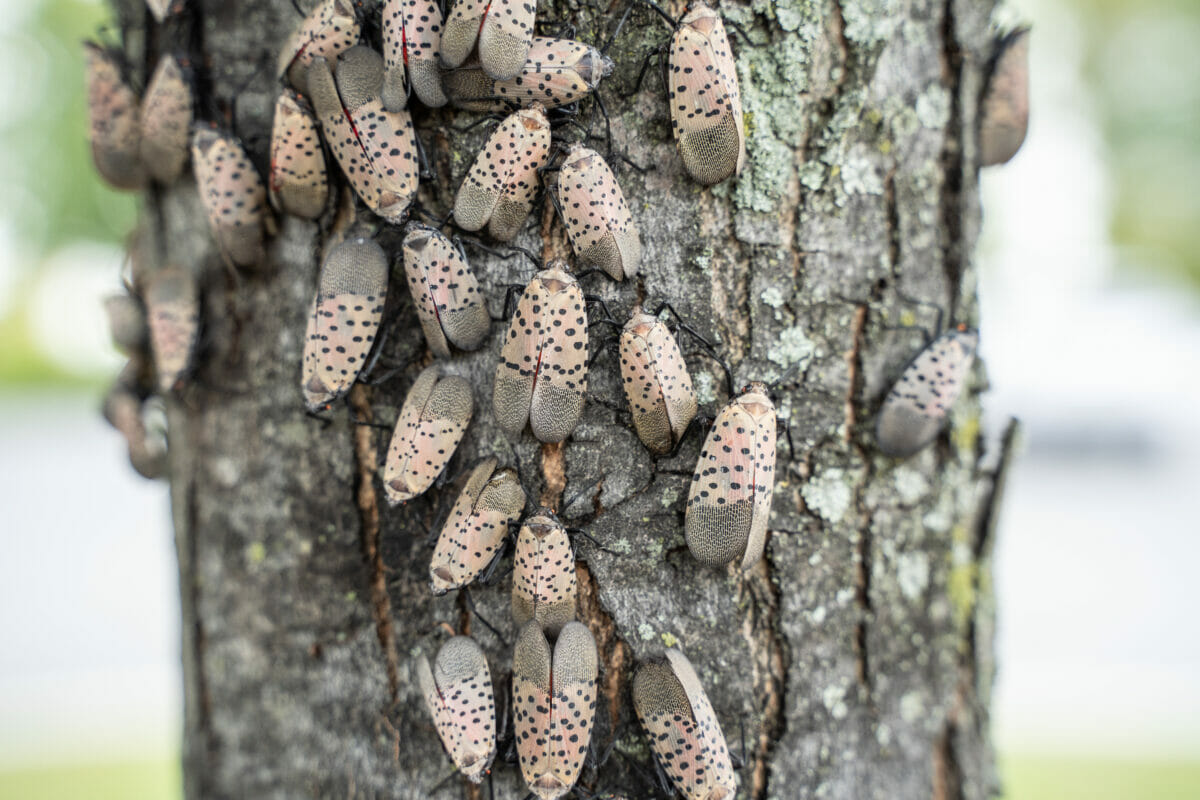 Native to China, the spotted lanternfly is a visually beautiful insect with spotted outer wings and brightly colored red and white inner wings. But don’t be fooled. Although they may be pretty to look at, the pests should be destroyed immediately.

While the spotted lanternfly is not a threat to humans, the insect causes major damage to some cash crops. Since first being detected in Pennsylvania in 2014, the invasive spotted lanternfly has wreaked havoc on fruit crops and trees up and down the East Coast. The insects often travel on the sides and undercarriages of cars and trucks, which increases their risk of spreading. According to the USDA, the hungry pest has now been seen in Connecticut, Delaware, Indiana, Maryland, Massachusetts, New Jersey, New York, Ohio, Pennsylvania, Virginia and West Virginia.

If you’re located in any of those states—or spot a spotted lanternfly anywhere else—here are five natural methods you can use to keep their population from growing. 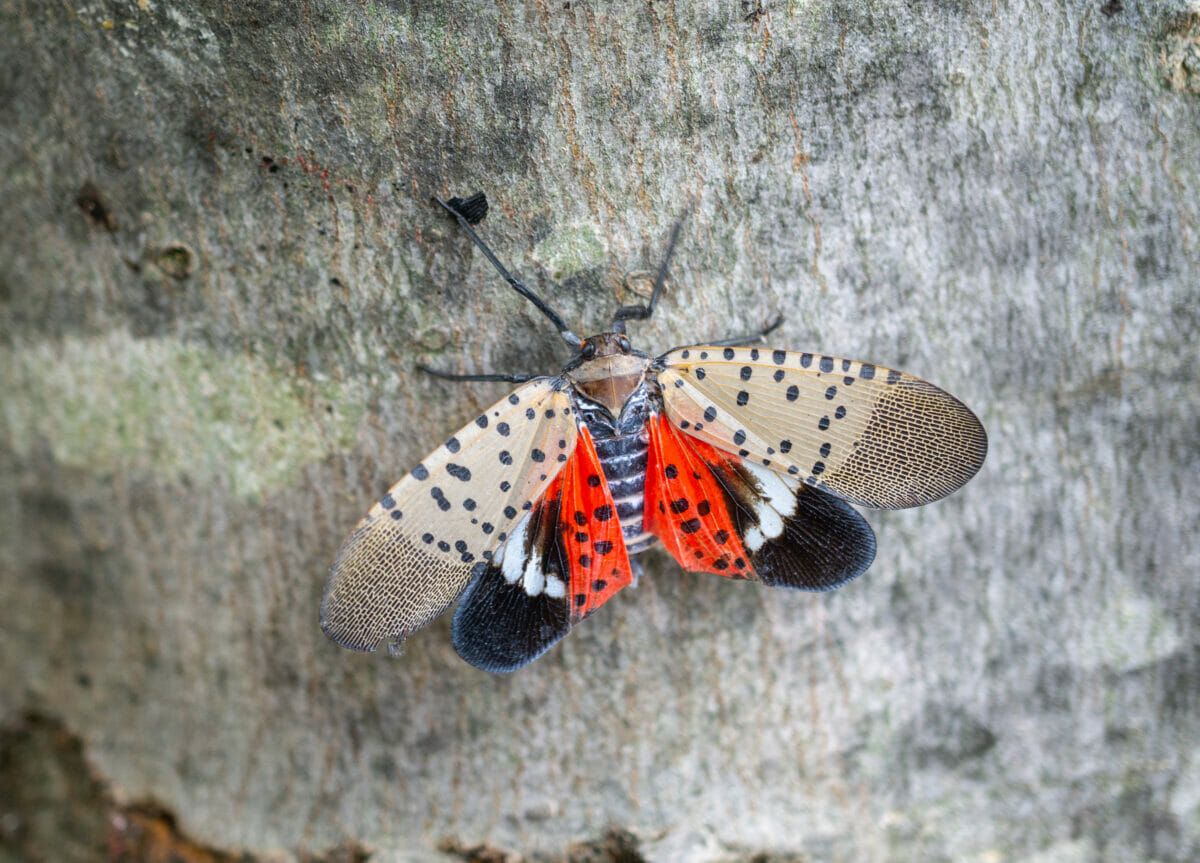 The most effective way to kill a spotted lanternfly is to squish them. They’re good at hopping, but they aren’t very good at flying, so a quick stomp or swift swat should do the trick. Whether you see one on a picnic table at a park, on a lamp post in a parking lot, on your farm or in your own backyard, stomp it out. Summer is the prime time for the insect’s adult stage, so that’s when this method will be most useful. 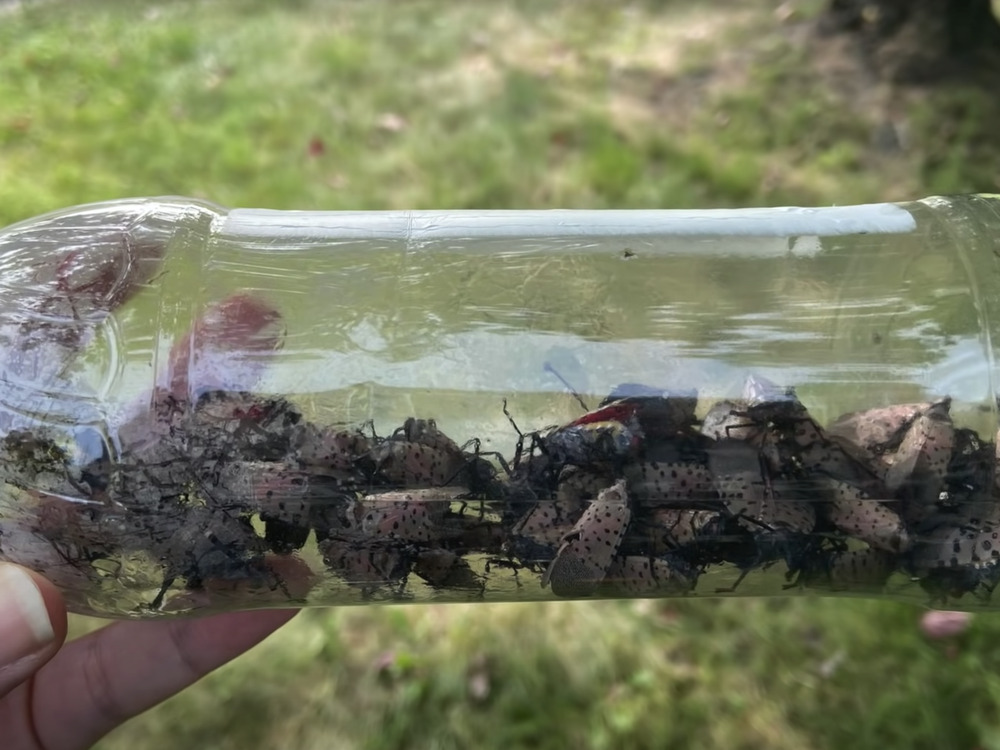 Photo courtesy of the Integrative Ecology Lab at Temple University via YouTube.

Capture in a Plastic Bottle

If you’re looking for a solution that’s a little less messy, you can use a plastic water bottle to collect them. This method, tested by Temple University’s Interactive Ecology lab, involves holding an empty, uncapped water bottle over the insects. They’re not the brightest creatures and will actually launch themselves into the bottle. Remember to cap it in between collection sites, and then place it in your freezer to humanely kill them before disposing. 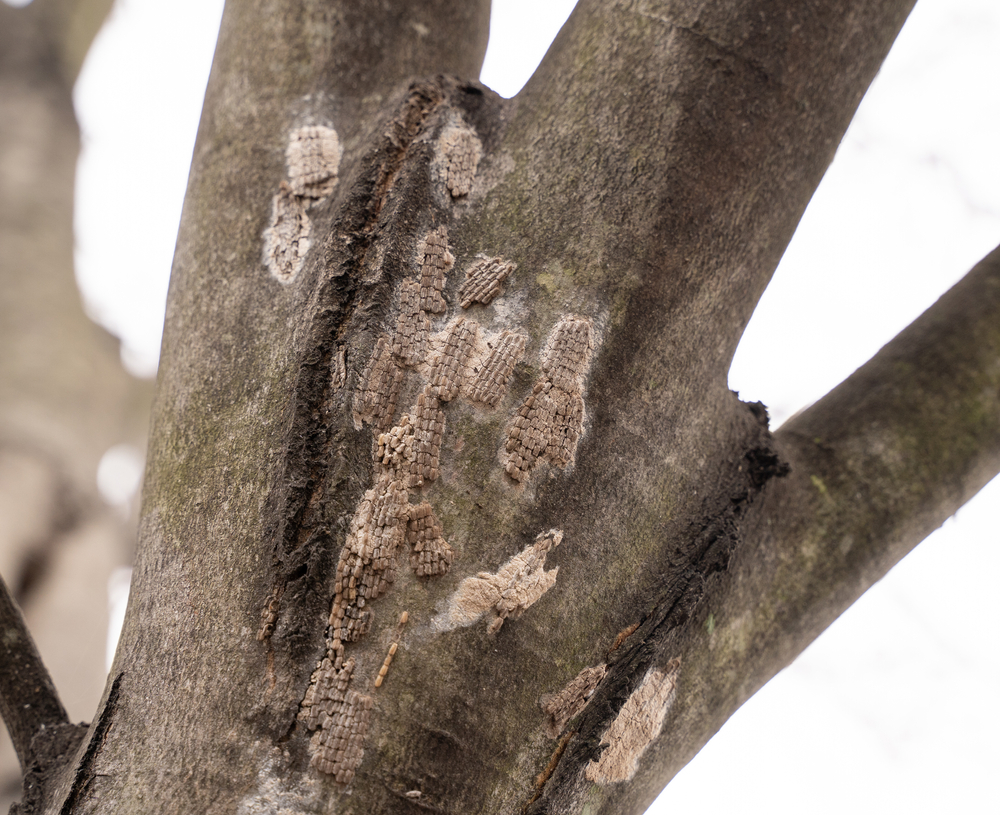 When temperatures drop, the living spotted lanternfly dies out. But their masses of eggs—laid in neat rows and covered with secretions so they look like mud—survive colder weather and hatch in the spring. The eggs are usually laid on tree bark and the undersides of branches, but female spotted lanternflies will deposit eggs on just about any flat surface, including rocks and outdoor furniture. Fall and winter are the best seasons to scoop up these eggs before it’s too late. Using a credit card, scrape off the eggs and dispose of them in a container filled with alcohol (which will kill them). 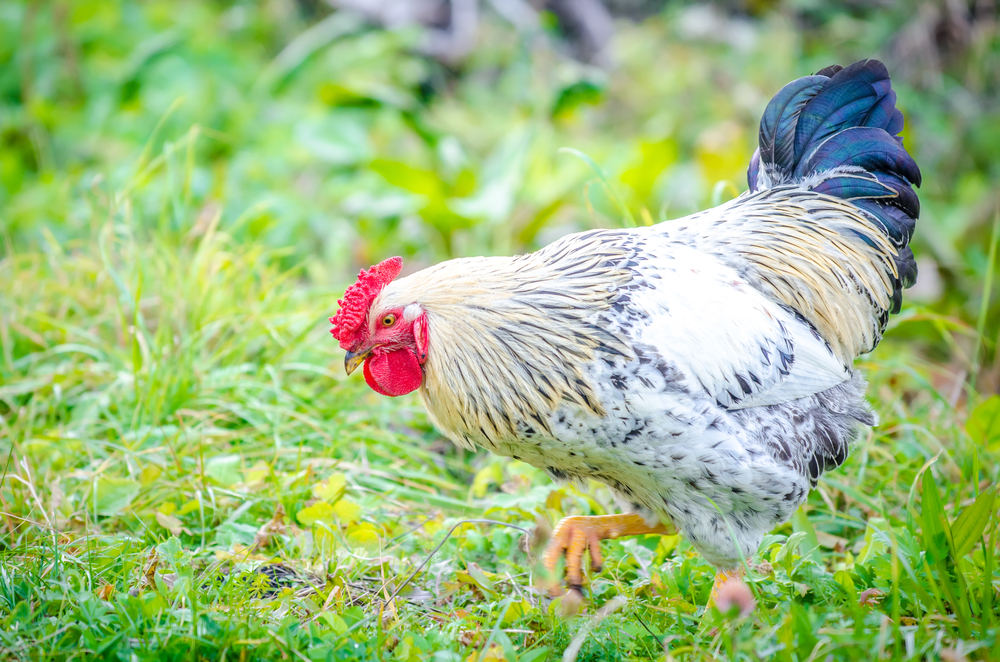 Utilizing the spotted lanternfly’s natural predators is a great way to manage the pest. Animals that prey on the insects include gray catbirds, cats, dogs, ducks, chickens, wheel bugs, hornets, green frogs, fishing spiders, goldfish, koi fish and yellow jackets. You likely won’t be able to introduce all of these animals, but if you have a cat, dog, ducks or chickens that go outside, direct them to infested areas and watch the food chain at work. 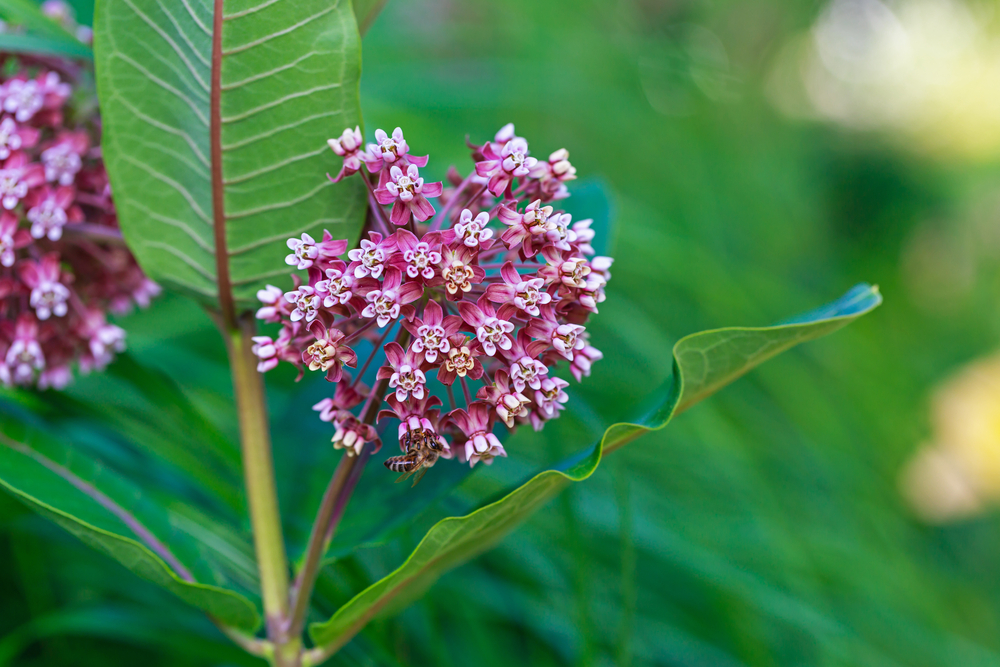 Spotted lanternflies are attracted to common milkweed, unaware that it is poisonous. The plant’s poisonous sap also slows the insect down so it’s easier to catch and smush. Planting more milkweed also comes with the added benefit of helping to save Monarch butterflies from extinction.

These pest are relentless and possibly genetically engineered. I held one underwater for five minutes and it never died, Twice!??

Dish soap does not kill Lantern flies, They come back to life, Chickens and Ducks DO NOT eat them, they taste terrible, by chicks and hens tried one and spit it out, never tried one again. I never seen a bird eat one. Actually, i have studied them and i never seen anything eat one. They regenerate and come back to life if not smashed completely til the guts come out, if you only hurt them, they will Regen and walk or jump away, sometimes takes 24 hours. Apparently we know very little about this pest to date, need much… Read more »

Stomping them out is really the only way I tried using a bug zapper that electrocute them after about 30secs it started twitching then it started hopping around so I smashed it before taking flight. I also tried raid. I literally soaked it. This thing flew away too dry its wings And came right back. I started with 10 watermelons begging of summer and by Oct I’m only left with 3 stunted growth watermelons. These lantern flies must be stopped