Fewer Than Half of Applicants Receive Federal Conservation Funding

Two of the biggest national conservation programs for farmers distribute funds to a fraction of all who apply. 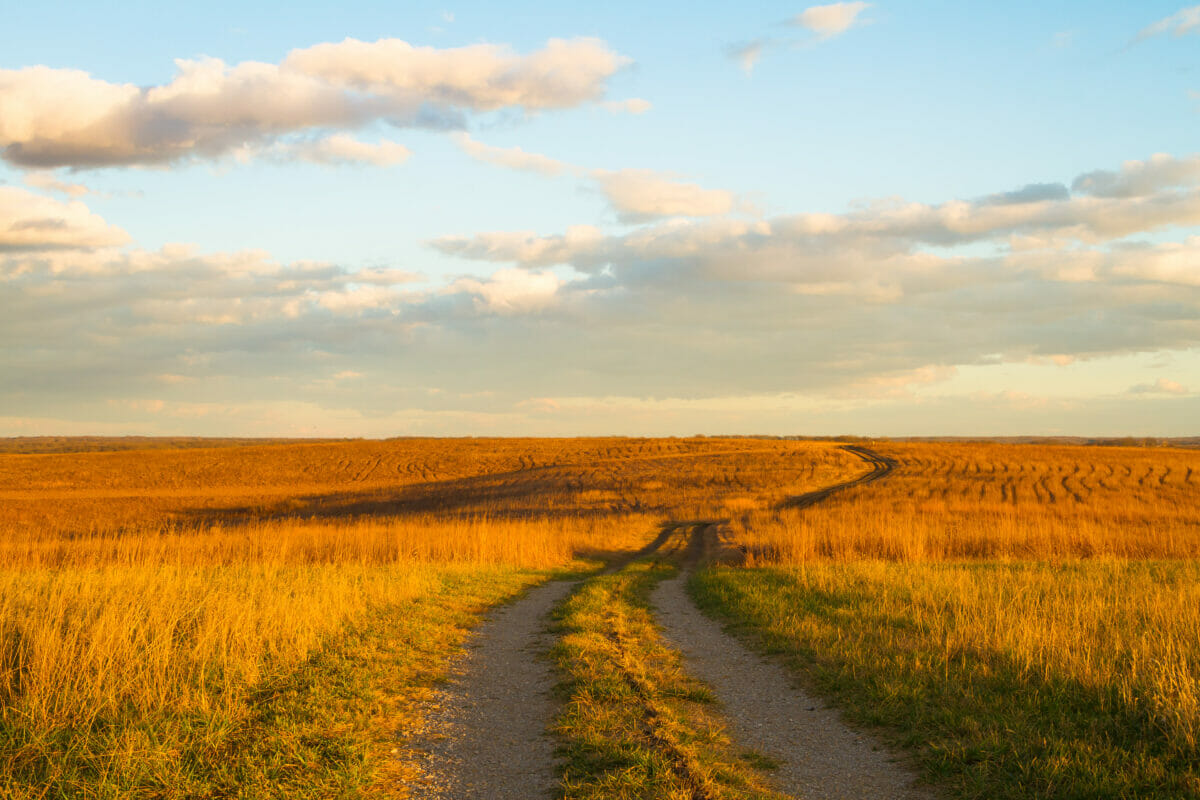 A report from the Institute for Agriculture and Trade Policy shows that only roughly one third of farmers who apply for funding from conservation programs are approved.

The report analyzed data from the USDA to look at two of the nation’s top conservation programs. The Environmental Quality Incentives Program (EQIP) helps producers fund smaller, often single-time projects, such as replanting crops after erosion or dealing with the impact of a severe weather event. The Conservation Stewardship Program (CSP) helps producers with larger projects that will have more lasting impacts.

According to the data, however, in the last ten years, only 31 percent of applicants to the EQIP program were approved. Almost one million applications were rejected. The acceptance rate for the CSP is only slightly higher, with 42 percent of proposed projects that received funding.

Within those data points, Michael Happ, program associate for climate and rural communities with IATP and the author of the report, found that acceptance and funding rates differed significantly from state to state, with agriculture-heavy states awarding fewer grants overall. That’s partly because states with a high percentage of farmers and producers will naturally have more applications. But then it should follow, argues Happ, that funding increases. “The money should follow the conservation demand and help as many farmers as possible conserve their land and water, especially in an era of intensifying climate change,” he says.

In recent years, particularly after the 2018 Farm Bill, more applicants were encouraged to apply for EQIP over CSP, in part because there is more funding available in that program. However, that can have long term implications for conservation. “Because EQIP is intended for payments for one particular project, that necessarily means that a lot of farmers aren’t able to do farm conservation, if they’re being redirected to EQIP,” Happ explains. “There’s a lot of potential conservation that isn’t happening.”

There’s also a racial breakdown when it comes to funding. Five percent of the CSP budget is carved out specifically to support “socially disadvantaged farmers” or farmers of color. In 2020, less than 250 CSP contracts were awarded to farmers of color, which works out to about 3.7 percent of grants. While Happ says he wasn’t able to determine how many farmers of color originally applied for the program, the numbers indicate that only one percent of BIPOC farmers nationwide are enrolled in the program.

There are a number of factors involved, including knowledge of these programs and resources to apply, along with a historic mistrust of government institutions who have worked to build systems that fundamentally disenfranchise farmers of color. As Happ notes, the conservation programs are a start, but there is a “lot of trust that needs to be built first.”

In order to improve this funding and ensure more farmers are able to complete conservation programs, Happ and the IATP are recommending that Congress include an additional $30 billion for both EQIP and CSP in their current budget reconciliation. Although it’s a big number, it’s a relatively small percentage of the overall figure that Congress is working with, and Happ says it’s attainable. “We think it’s a realistic number. We want to be ambitious, but we think it’s real.” And rather than use those funds to create new programs or start from scratch, Happ says the economical choice would be to go big on the EQIP and CSP grants, and invest in programs that already have a strong foothold. “It’s low-hanging fruit. It’s also something that we can do now, while pursuing larger goals.”

As climate change continues to affect the agricultural industry and environment, Happ says that Congress has the opportunity to make a big commitment to conservation now, by allocating more funding to these existing programs. Committees are currently working on their individual portions, and they’ll be compiled into a single package for Congress to debate and vote on.

There is a larger problem here in that so much of the forest or tree coverage has been removed on farms that it requires special but far more expensive machinery, fertilizers, and herbicides to maintain profitable growth. A better way of planting would be a tactic called “no-till seeding”. Everyone knows who is in agriculture what no-till farming is but I will give you a condensed version. You take a field that is fallow and plant it with a buckwheat or even clover cover crop. You let this crop seed, die, and lie fallow. The next year you come in… Read more »