The Fairness for Farmers campaign launched with support from Minnesota and Montana senators. 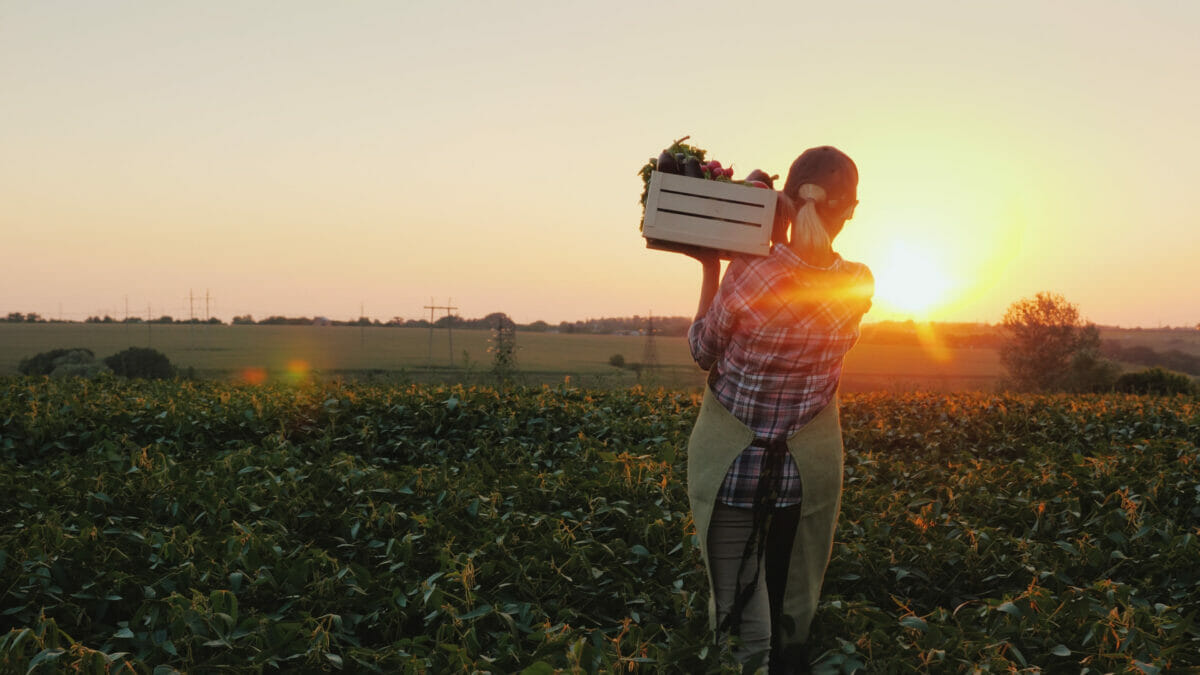 The National Farmers Union (NFU) announced the Fairness for Farmers campaign this afternoon, calling it a grassroots effort to break up monopolies and consolidation in the agriculture industry.

Speaking at a virtual press conference, NFU president Rob Larew says the union was encouraged to move forward with this campaign after President Biden’s recent executive order promoting competition in the marketplace.

“Monopolies and companies that dominate the marketplace are holding farmers back,” says Larew. “Farmers and ranchers cannot afford to wait any longer.”

The campaign is soliciting farmers to submit personal stories of how consolidation has directly impacted them or their industries. Larew says these individual submissions will raise awareness of the effects of consolidation, and it will help bolster arguments from people in government who influence policy.

Several policy makers joined the conference, including Montana senator Jon Tester and Minnesota attorney general Keith Ellison. Tester, himself a farmer, spoke of his support for the NFU and this campaign, saying that ongoing consolidation in the agriculture sector may be the biggest threat that rural America is currently facing. Ellison echoed those sentiments, saying bluntly, “If you eat, you’re involved in agriculture.”

Along with individual submissions, Larew emphasized that the NFU is working on additional initiatives that also aim to promote competition, including beefing up existing antitrust laws with more enforcement and restoring power to the Packers and Stockyards Act. Tester says he is also involved in companion projects, including the American Beef Labelling Act, announced last week, which would reinstate mandatory country-of-origin labelling on beef.

Larew says he hopes the campaign will work to educate and energize the rest of the country to the tight marketplaces that family farmers, ranchers and producers face. “Renewed attention to these problems give us hope.”