Since 2013, the program has helped foster more than 900 veteran-farmers nationwide. 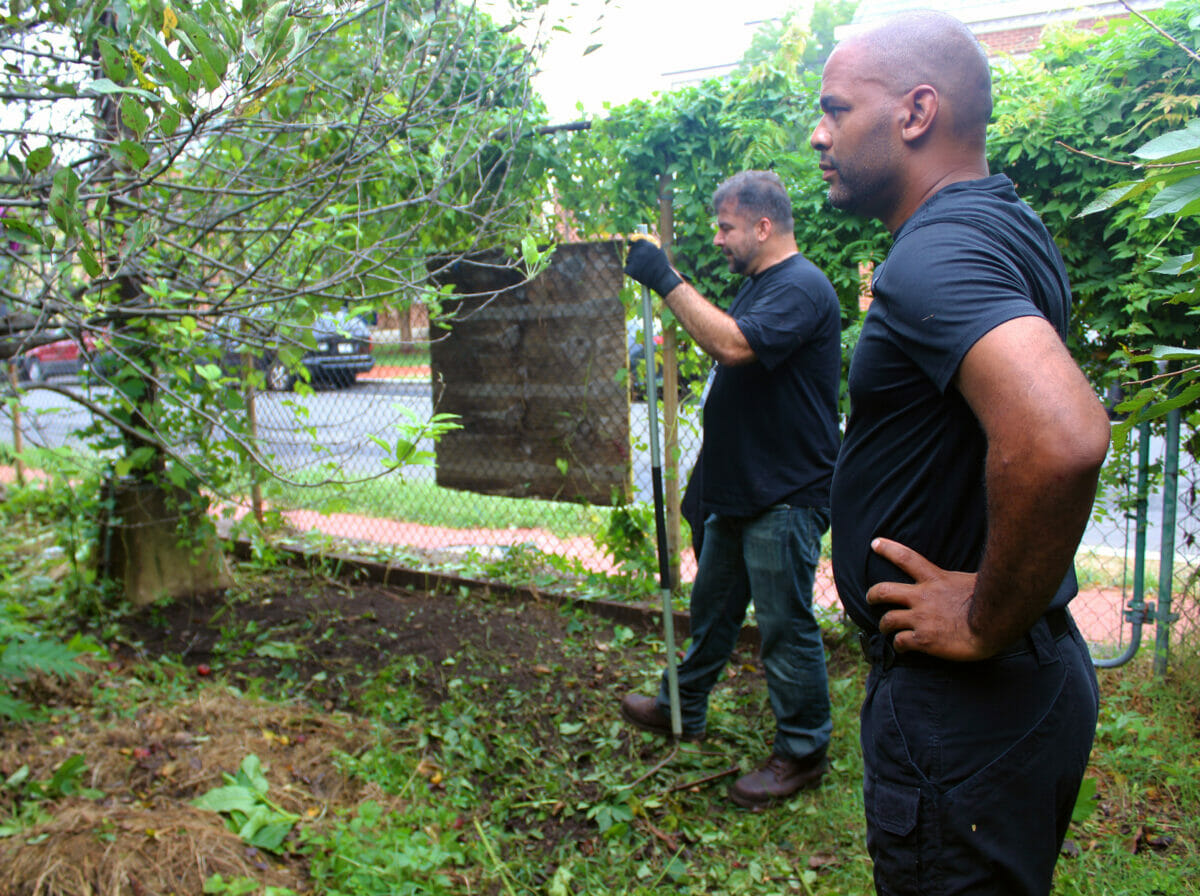 When De’Keither Stamps retired from the military after 12 years of service, he returned home to his family’s farm in Mississippi. The Iraq War Army veteran had previously served in the United States Marine Corps on President Bill Clinton’s security team and originally joined the military because farming was hard work. After going to war, it didn’t sound so bad anymore.

In 2010, Stamps returned to his family farm in the small town called Learned, where he had helped raise cows and grow vegetables while growing up. He tended to his old duties there, although he wanted to expand and find a way to help the community in nearby Jackson, where large swaths of the city’s residents live in food deserts without access to fresh produce.

Since launching in 2013, Armed to Farm has hosted its urban training conferences in cities such as Washington D.C. and Cleveland, Ohio. Its signature rural trainings have been hosted around the country. In total, the program has nearly 900 graduates from 43 different states. The program is free of charge to attendees; they only need to pay their way to and from wherever the program is hosted. This year, due to the ongoing COVID-19 pandemic, Armed to Urban Farm plans to host a hybrid program in Baltimore, Maryland in September, where veterans will attend online sessions, as well as in-person, hands-on activities—an essential part of the conference.

Andy Pressman, NCAT’s Northeast regional director, says the organization wants to help veterans apply their military skills to sustainable agriculture. “Really, we want to help them understand where farming fits into their goals and how to make that a reality,” says Pressman.

For both active duty military members and veterans, the Armed to Urban Farm conference offers an opportunity to build a new career in agriculture while still being able to serve the community. The program undoubtedly helped Stamps realize his goals. “I grew up a traditional farmer with cows, big open land, tractors and equipment everywhere. And now I’ve got an urban farm, too,” he says. At his urban farm in Jackson, he now grows squash, tomatoes, cucumbers, cabbage, kale, Swiss chard and other vegetables year-round using hoop houses (also called high tunnels), which he learned about during the Washington D.C. conference he attended.

The engagement he’s had with his community through farming even led Stamps to serving on the Jackson City Council. Last fall, he was elected to the Mississippi House of Representatives, a role through which he continues to advocate for growing and producing fresh food for the local community.

“Any time you can build relationships with other people who are on the same journey,” says Stamps, “that’s always a plus.”

Check out https://www.armedtofarm.org/ for more information.

Sounds good to me.