The Dirt Road that Led to Tokyo - Modern Farmer
MTMF

The Dirt Road that Led to Tokyo

Elle Purrier St. Pierre grew up running on the dirt roads and trails around her small town. Now, this dairy farmer is headed to the Olympics. 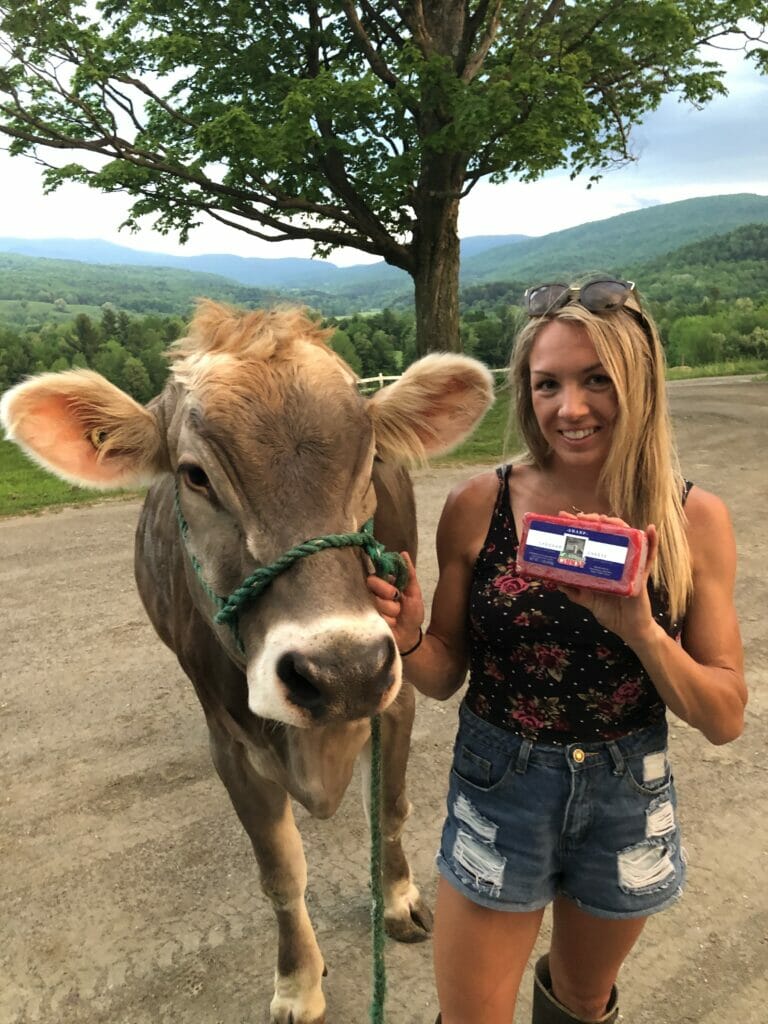 Farmers and runners have a lot in common. There’s the drive to persevere in tough conditions. There is the ability to do hard manual labor, outside in any condition. There is also the restlessness. Though, that last one might be unique to Elle Purrier St. Pierre, a farmer and a professional runner, who admits she has a tough time sitting still. It’s a holdover from her years growing up on a dairy farm, where she developed a work ethic that is hard to break. “Cows need to be fed, they need to be milked. And if something breaks, you had to figure out a way to fix it, and you had your responsibilities no matter what,” Purrier St. Pierre tells Modern Farmer. “That attitude really helps me in my career now, because you can come up with a million excuses as to why things couldn’t get done or just get them done.”

Purrier St. Pierre will run for Team USA in the Olympic Games in Tokyo, where she’ll compete in the 1,500 meters run. She’s one of the strongest middle-distance runners heading to the games this year. In February 2020, she broke the American record for fastest indoor mile, with a time of 4:16.85. A year later, she broke the American record for the indoor two-mile, at 9:10.28. And sure, she trains hard, and is diligent and naturally athletic. But to hear her tell it, farming is what initially set her up for success on the track.

“Runners and farmers are similar in that it’s their lifestyle. It’s just something that they do every single day. They’re kind of addicted, kind of obsessed,” says Purrier St. Pierre. “It’s just who you are.”

Growing up in Montgomery, Vermont, farming has always defined Purrier St. Pierre. Her family has had a dairy farm for five generations, with some years also raising heifers and beef cattle. She and her siblings worked on the farm as kids, and it’s something she still does today. She’s so connected to her dairy farming roots that one of her sponsors is Cabot Cheese, an uncommon choice for Olympic runners.

While farming is a central part of who Purrier St. Pierre is, running is a more recent addition. She started running in high school, despite the school not actually having a track. Instead, she trained on the dirt roads near her farm or the mountain biking trails that surround the hilly town. They proved to be good training grounds, and she continued running in college, where she was an NCAA Division 1 athlete. It was in college that she started to identify as a runner and pursue it as a career. 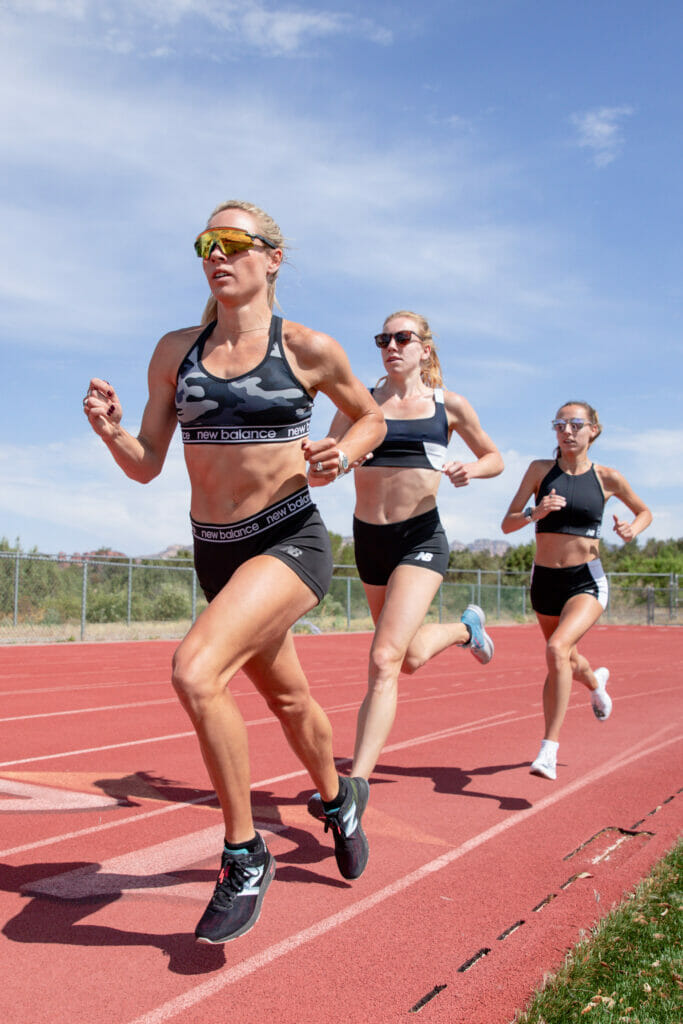 Now, running is what she’s known for, and there are high hopes for her to bring home a medal from Tokyo. While she knows she’s in contention, she tries to put thoughts of medals or records out of her head. Each race, she says, has a different goal and strategy, which she goes over ahead of time. Once she pushes off the starting blocks, though, her mind clears. “I don’t remember the three-and-a-half, three-and-three quarters laps that I ran at the Olympic trials. I remember getting shoved off the track and then just going,” she says. It’s only once she crosses the finish line that the world snaps back into place and she can take a moment to process what just happened.

That moment will feel differently in Tokyo, as no spectators will be allowed in the stands to watch her race. In a way, that’s a good thing. Fewer people watching means it’s less nerve-wracking. But it also means the potential celebration feels different.

Such is the reality of competing at the Olympics during COVID-19. There are the protocols to follow, the tests and isolation periods and the quiet atmosphere of the games. Before Purrier St. Pierre can board her flight, she needs several negative COVID tests and she had to self-isolate for two weeks prior to leaving. It would be easy to feel badly about the games this year or resent the lack of pomp and circumstance that often comes with the celebration. But Purrier St. Pierre has a decidedly sunnier view of things. “I also think it’s kind of cool that I get to go to the Olympics during an historic year,” she says. “This is something that we’re going to be talking about.”

Whatever happens at the games, Purrier St. Pierre is excited to come home to the support of her family and her husband, who is unsurprisingly, also a dairy farmer. Once she’s able, she hopes to take some time to work on the farm and maybe take a trip with her husband before she begins another strict training program in the fall. It’s a lot to plan and she’s busy, but as much as running is her life and career at this moment, Purrier St. Pierre keeps one eye on her future, and that’s on the farm.

“I am such a homebody and very true to my roots. I’ll always be a farmer. I’m pursuing this career right now, as a runner, but I’m still very much a farmer.”

A great read and it is so good to get to know Team USA. Thank you for introducing us to Elle and her roots.