With enrollment steadily dropping in recent years, 4-H Ontario is getting a $1.4-million funding boost to help entice the next generation of farmers. 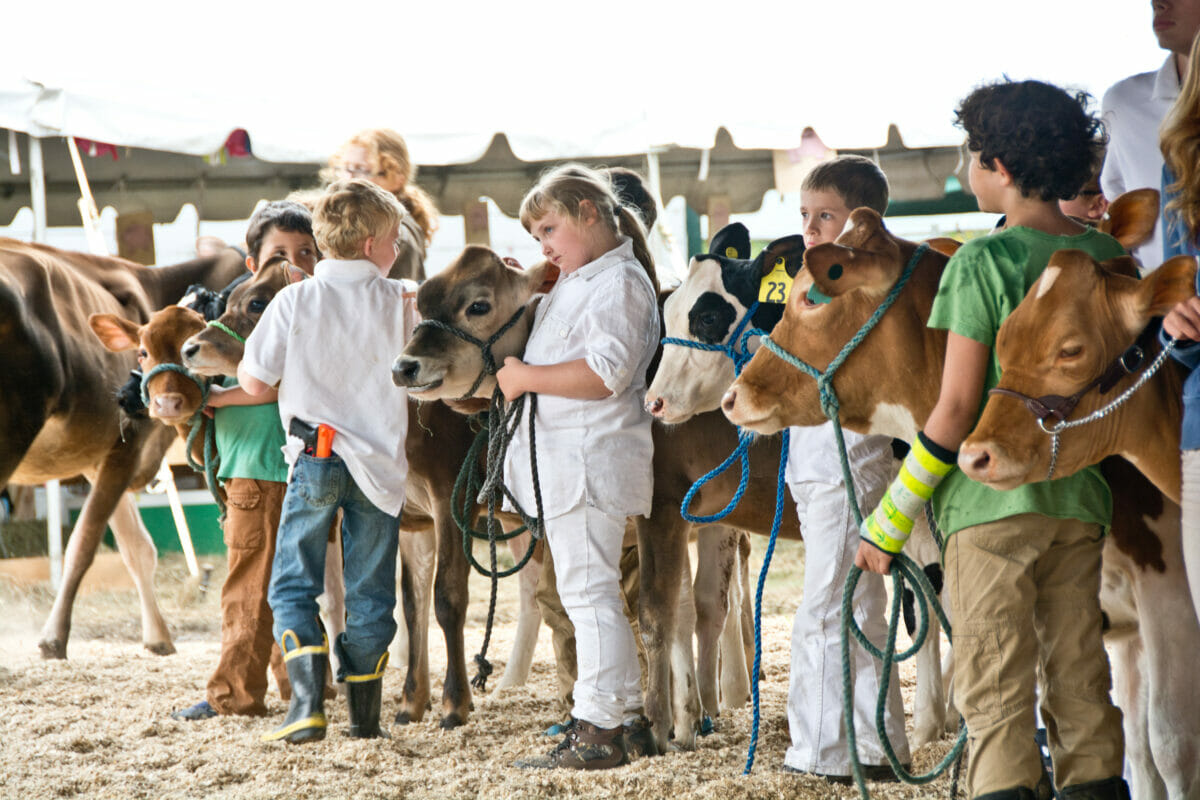 Over the past two years, 4-H meetings and programming have undergone a major shift as leaders and volunteers scrambled to adopt COVID-19 safety measures. Gone were the in-person meetups and fairs. In their place, Zoom calls and Facebook groups popped up, and more emphasis was placed on individual goals.

While the challenges of the pandemic likely didn’t help, enrollment in 4-H clubs across the country has slowly but steadily declined in recent years. Across Canada, there are about 23,000 current members, down from 26,000 ten years ago. One study estimates that nearly half of all members drop out in the first year.

Now, in an effort to boost youth agriculture engagement, the Canadian government is investing in 4-H clubs in Ontario, with $1.4 million in funding over the next two years. The funds are coming through the Canadian Agricultural Partnership, with the federal government paying 60 percent and the province of Ontario providing the rest. The funds will be used to create educational materials and programming for 4-H members throughout the province.

Newly minted Minister of Agriculture, Food and Rural Affairs Lisa Thompson is enthusiastic about the funding. A farmer herself, Thompson raises goats and cash crops in her riding along the shores of Lake Huron in southern Ontario. She says she’s especially interested in championing this partnership as a former 4-H member herself.

“I showed my first 4-H calf at the age of 11,” says Thompson. Both her father and grandfather were also members of the club, which currently has about 6,200 members across Ontario.

Along with funding programs such as 4-H, Canada is increasing its effort to promote agricultural careers to youth. Last month, the federal government announced a $21.4-million funding contribution to the Youth Employment and Skills Program, more than doubling its commitment last year. It promised to create 2,000 agricultural jobs for Canadian youth, hoping to entice more young people to the job sector.

The federal and provincial governments hope that clubs such as 4-H help realize that goal. The club’s motto, “Learn to Do by Doing,” is indicative of its hands-on approach. For some youth, especially those who live in rural locations, says Thompson, 4-H clubs offer greatly needed extracurricular activities. “[It’s] a traditional program that is community based with volunteer leaders, and it allows young people to learn life skills outside of the classroom,” she says.

The main goal is to foster the next generation of farmers, but involvement in 4-H could better professions of all kinds. “I would dare say that I have come out of some meetings during my political career and have commented afterwards that I think a 4-H member could have run a better meeting than that,” Thompson jokes.