Can We Fix the Global Food System by 2045? - Modern Farmer
Environment, Food & Drink 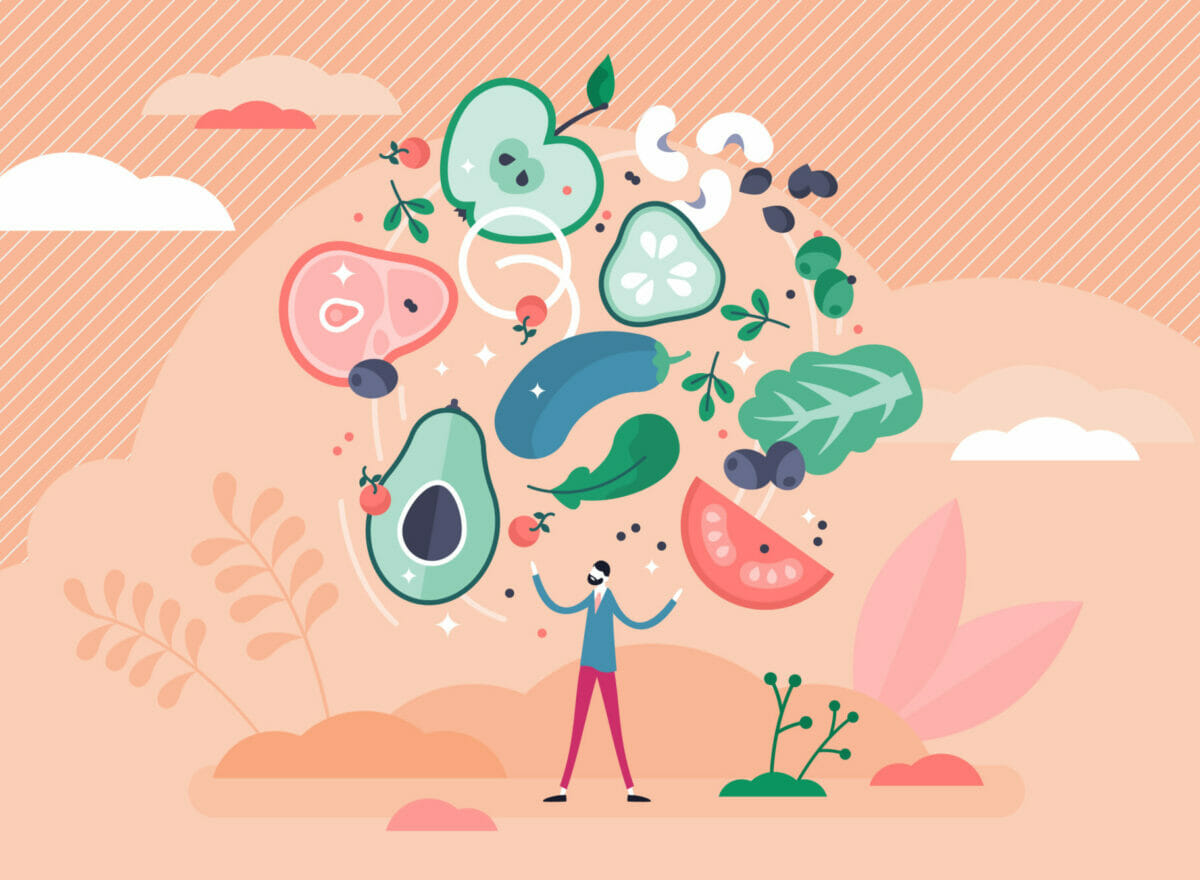 Many experts agree that our food system is broken, leaving billions of people either under or overfed as agricultural practices continue to contribute to climate change. The past 15 months has helped magnify those fractures. Farmers have been forced to dump and destroy the fresh goods they could no longer sell as a result of the COVID-19 pandemic while food insecurity has escalated for millions of people worldwide.

A group of agriculture and food policy academics based in several countries believe it would be possible to repair the global food system by 2045 and have released a new proposal mapping a way forward.

In 2016, this team of researchers started talking about ways to address the problems food systems face, such as food insecurity, food waste and greenhouse emissions resulting from the industrial food chain. They started brainstorming a possible solution in earnest in 2019, and the resulting report, “A Long Food Movement: Transforming Food Systems by 2045,” was published on March 30. It details two diverging visions for future food systems. One imagines what it would look like if (agri)business-as-usual continues. (Hint: It’s not pretty.)

The other considers a long-range approach that brings together farmers, fishermen, cooperatives, unions, grassroots organizations and international NGOs to shift the industrial food system into one that works for people and the environment. Deemed the “Long Food Movement,” the project’s title is a play on the well-known Slow Food movement, a grassroots organization founded in 1989 that emphasizes the importance of preserving a region’s unique cuisine, along with the diversity of its food plants, seeds, domestic animals and indigenous farming methods.

The Long Food Movement project is jointly funded by the International Panel of Experts on Sustainable Food Systems (IPES-Food) and the ETC Group, a specialist in global food activism that works to address the socioeconomic and ecological issues surrounding new technologies. The report’s lead authors are hopeful that change is possible by 2045. They argue for these four pathways—major points of departure from how our food system functions now—meant to be pursued that, altogether, would build a more responsible and equitable food system over a 25-year period.

A small segment of the global agricultural industry is already focused on cultivating healthy soils, producing diverse crop varieties and livestock breeds, as well as introducing vibrant ocean farming systems. But these practices need to be adopted more widely—and quickly. “The industrial food chain…can’t seem to ‘scale-up’ beyond meeting, and exceeding, the caloric needs of roughly 30 percent of the world’s population, even as we have entered into a crisis era of climate chaos and biodiversity loss,” says lead author Pat Mooney. He argues that expanding the use of group-based farmer field schools, seed exchanges and farming systems that work with nature would have a greater impact on fighting food insecurity and the repercussions of climate change.

The report also advocates for civil society organizations to defend and protect the rights of Indigenous farmers and marginalized communities safeguarding landscapes and wild crops. By the 2030s, the authors predict there will be a greater appreciation for essential food workers (though with the current staffing issues restaurants are having, this seems unlikely) and widespread calling on governments to defend universal basic access to resources such as land, seeds, water and culture. An increasing number of people are eating more local, regional and ethically-sourced food. Should those trends continue, the authors envision that as much as 80 percent of people who consume high levels of meat will shift to vegetarian and flexitarian diets.

By fighting back against corporate takeover of the food chain—everything from production through distribution, processing and retail, as well as in crops, livestock and fisheries—the Long Food Movement involves reconfiguring food policy councils and cracking down on dangerous or failing technologies, citing “big data systems at the heart of agribusiness strategies” as an example. This would involve a review of the UN’s agri-food agencies, as well as the adoption of an international agreement on food emergencies. Imagine if “early listening systems” existed as emergency food security blankets for bad harvests, whether caused by natural disasters, the effects of climate change or another global pandemic. How much of the world’s food insecurity could be prevented?

The movement also calls for governments to rethink how they tax and spend when it comes to agriculture and food. This will be necessary due to issues related to climate change and food-related epidemics. This path focuses on low-hanging fruit such as redirecting research budgets away from developing foods like cell-cultured meat to the implementation of sustainable food systems and ramping up local food sourcing. The Long Food Movement also envisions a world that cracks down on junk food (inspired by existing sugary drink and junk food tax campaigns in Mexico and Chile) and raising taxes on corporations. It also involves educating consumers on the “true cost” of industrial food. (Perhaps with a climate label?)

This is a complicated way of saying “make cross-culture collaboration the norm.” The proposed path relies heavily on breaking down the walls of existing rivalries—between countries, local governments and political parties—and blocking closed-door trade negotiations. The movement relies on “civil society and social movements” to take charge, collaborating across different sectors, scales and governments to transform food systems from the ground up. The goal to reform the global food system by 2045 would require “deeper, wide, and more effective collaborations than ever before.”

The Long Food Movement, as proposed in the report, could “shift $4 trillion from the industrial  chain to food sovereignty and agroecology, cut 75 percent of food systems’ [greenhouse gas]  emissions, and deliver incalculable benefits to the lives and livelihoods of billions of people over the next 25 years.”

But is it possible? “Very little in the report can be accomplished in the upcoming months—or maybe even years,” Mooney admits, but adds that “the most poignant message from this pandemic is that what was thought impossible 15 months ago is possible today.”

Related
Environment, Technology
Planes Equipped With Precise Sensors Can Measure Fertilizer Levels by Flying Over...Dan Nosowitz
Cookbooks, Recipes
5 New Cookbooks We’re Finding Comfort In Right NowShelby Vittek
Is a Potato Shortage Affecting French Fries From Japan to Kenya?Dan Nosowitz
Lifestyle, Technology
Take a Break with These Food and Farming Video GamesEmily Baron Cadloff
wpDiscuz
We use cookies on our website to give you the most relevant experience by remembering your preferences and repeat visits. By clicking “Accept”, you consent to the use of ALL the cookies.
Cookie settings ACCEPT
Privacy & Cookies Policy