The fourth part in a series honoring the food and agriculture workers who lost their lives to the virus. 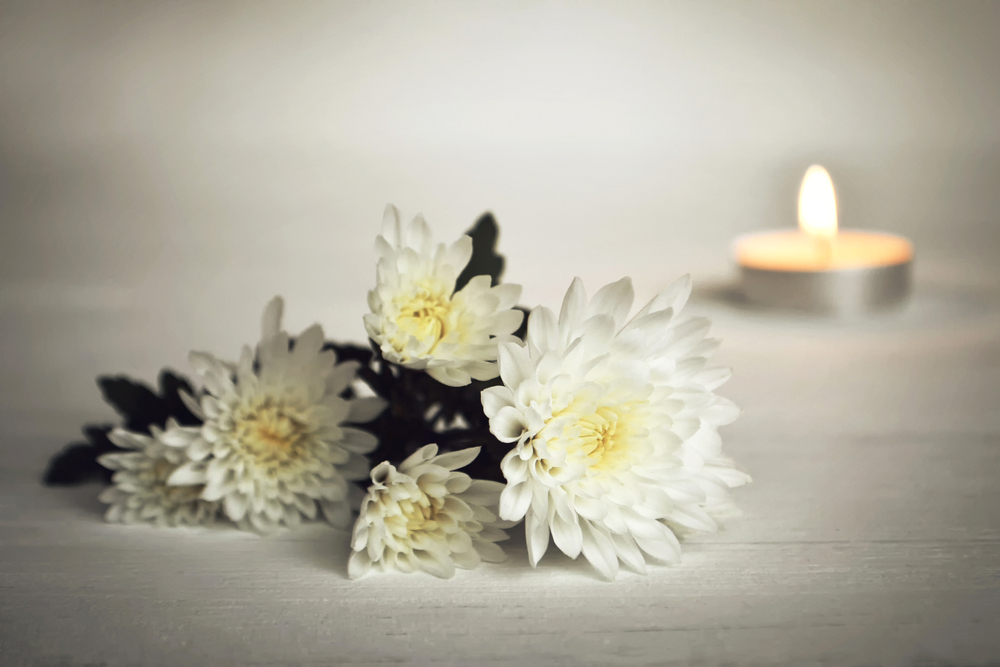 In this six-part series, we’re honoring the lives of those we have lost to COVID-19. This week, we have tributes to a former Minnesota Deputy Commissioner of Agriculture, a Walmart meat department employee and a third-generation cotton farmer. 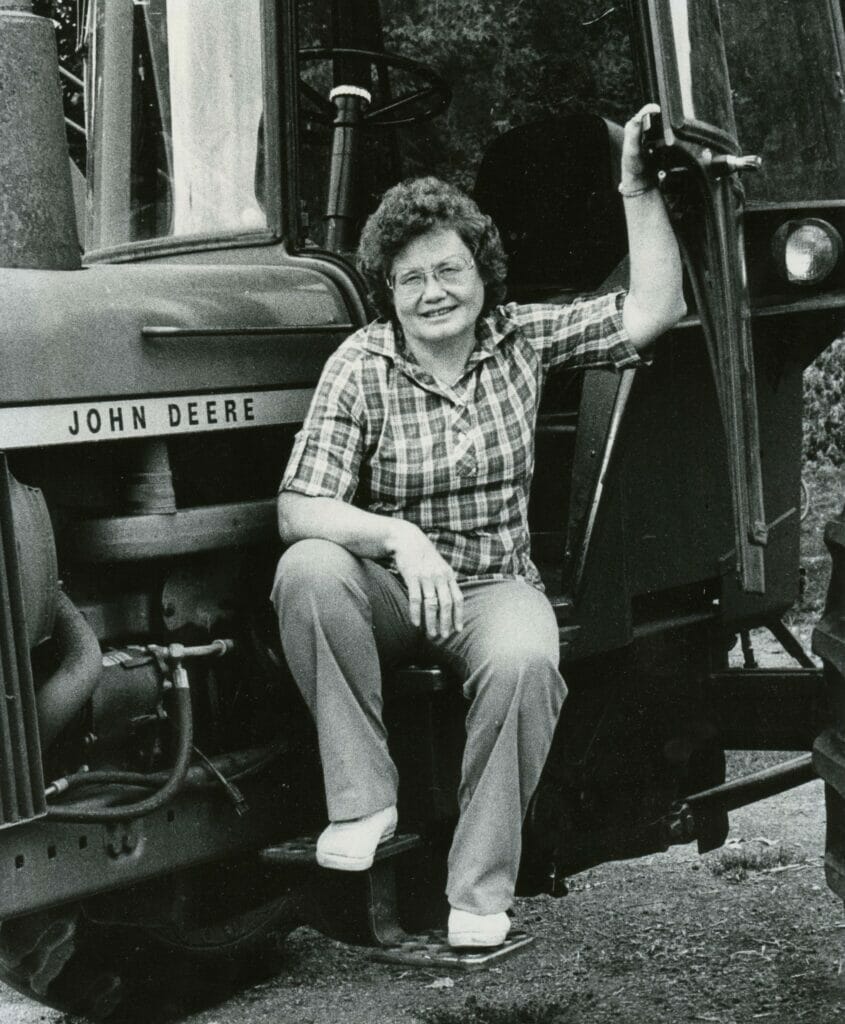 When the economic crisis hit farms in the 1980s, Anne Kanten couldn’t sit idly by as she watched friends and neighbors lose their land and their livelihood.

Kanten, whose parents immigrated to the US from Norway in the 1920s, lived on a small farm in Iowa for a time, but that’s not what sparked her passion for the farm way of life. That happened when she met Chuck Kanten—a young farmer—while she was pursuing an education degree at Minnesota’s St. Olaf College. She fell in love both with him and his connection to the land, and the two went on to farm sugar beets, wheat and barley on a plot of land in Milan, Minnesota—the third generation of Kanten farmers to do so.

After the onset of the crisis, the couple started advocating to keep families on their farmland who were facing bankruptcy. Kanten became involved in the American Agriculture Movement, an organization that called on the federal government to impose higher prices on a number of crops.

In the 1980s, Kanten was appointed as Minnesota’s Deputy Commissioner of Agriculture and helped shape agricultural policy in the state. “She wore the radical label proudly and worked her entire life to make the lives of families on the land better,” says her daughter, Becky McCoy.

Relatives say she had a passionate and determined nature, and she poured every bit of herself into her work, her faith and her family. Kanten taught her three children the value of hard work, seeing the world and spending quality time together.

“We worked hard, and we played hard, too,” says McCoy.

After contracting COVID-19, Kanten died on December 7, 2020. She was 93. She is survived by her children Kent, Erik and Becky, nine grandchildren,10 great-grandchildren and brother Gerhard Knutson.

McCoy says her mother’s love of farming was rooted in its familial facet. “The land and how important that is to families, passing it generation to generation, that family farm aspect was really important to her,” she says. Now her son Kent and his family farm the land Kanten worked with her husband, carrying on her legacy. 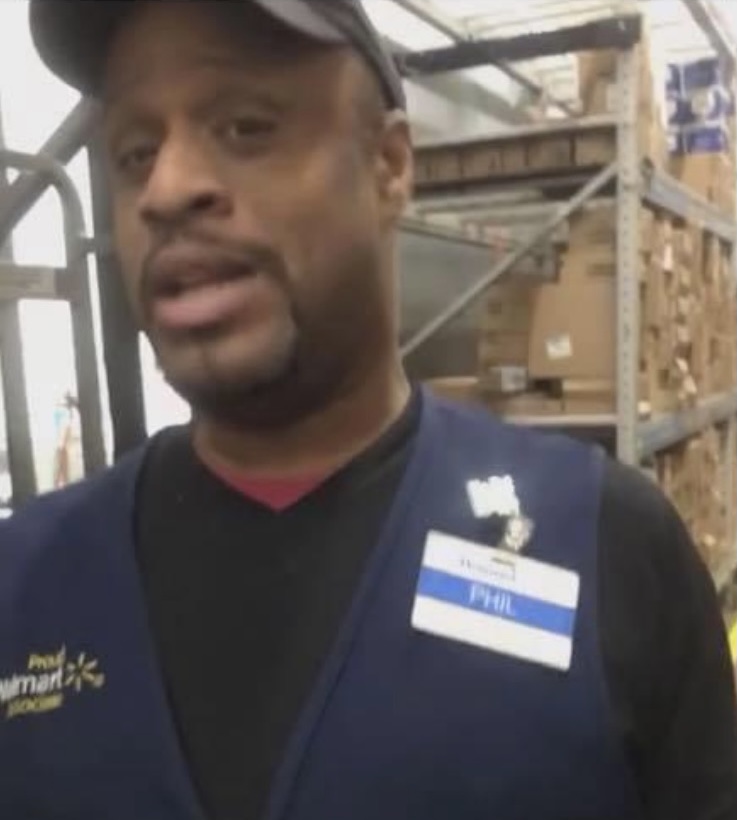 Phillip Thomas was generally a quiet man, unless you got him talking about sports.

“He could talk for hours with my husband about sports,” says his sister Angela McMiller. “I would sit there, try to hang, then to go do something else, come back and they were still talking about sports. He was very, very knowledgeable about it.” As a life-long Chicago resident, the Bears were Thomas’s NFL team.

Thomas was a loyal employee of Walmart, where he worked for nine years, most recently in the meat department. In March 2020, early in the pandemic, Thomas contracted COVID-19. After a few days in quarantine, Thomas felt so ill he called himself an ambulance to go to the hospital. The next day, March 29, he died. He was 48. He is survived by siblings Angela McMiller, Yolanda Jones, Micheal Thomas, Kenneth Rufus and his mother, Linda Rufus.

The close-nit family is still reeling from losing Thomas so suddenly. “I miss him, especially in the summertime because we used to always have barbecues at my house and he would be there all the time,” says McMiller.

She recalls that whenever she hosted a gathering, Thomas would be there. He never came empty handed, and he always had a calm, happy demeanor, she says. Thanksgiving was especially meaningful to the family. “We laughed and joked around the table, him and myself and other family, we talked to my mom on the phone and it was just good memories,” she says, recalling their last Thanksgiving together.

After he died, his coworkers at Walmart created a T-shirt with Thomas’s face printed on the front, and they wore them at work in his honor.

As McMiller watched the pandemic grow, and the death counts dominate the news cycle, she was struck by how impersonal it was. “I just kept hearing it and hearing it, and I just thought to myself, ‘my brother’s more than a number,’” she says. “He was a really good guy. We lost a gem when we lost him.” 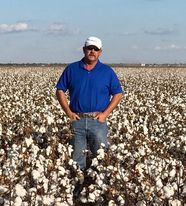 Friendships were always so important for Layne Adams.

The third-generation cotton farmer was born and raised in Ralls, Texas and had a strong connection to his local community. “He definitely made everyone feel like a friend whenever they met,” says his daughter Haileigh Muehlstein.

Muehlstein remembers fondly the many hours she spent with him riding around the fields in his truck. When he wasn’t tirelessly running his farm in Lubbock, Texas, he “liked to spend time with his close friends—to have a good meal and good drinks,” says Muehlstein. There is even a drink named after him at his favorite local restaurant, The Funky Door. The Layne Adams is poured with a strong mix of absinthe and whiskey. The restaurant added the drink to its menu in his honor after Adams died due to complications from COVID-19 on October 12, 2020. He was 49. Adams is survived by his wife Dawn, daughters Haileigh and Morgan and stepson Chase Epse.

After Adams’s death, more than 70 local farmers gathered together to harvest all 1,400 acres of his cotton fields. “It was people that my dad grew up with, people that are in our community, who he had connections with, and they co-ordinated all of those men to come harvest the crop,” says Muehlstein. The group finished the work that would have taken Adams weeks or even months in just 24 hours.

“It was just a really, really amazing thing that people were a part of,” Muehlstein says. “After something so tragic happening, we couldn’t have felt more love.”

In his absence, Muehlstein and her husband plan to continue farming her father’s fields. “We’re excited to keep it going, to try and make him proud.”