7 Weird and Wonderful Plants Discovered in 2020

A botanist would probably tell you last year wasn’t so bad. 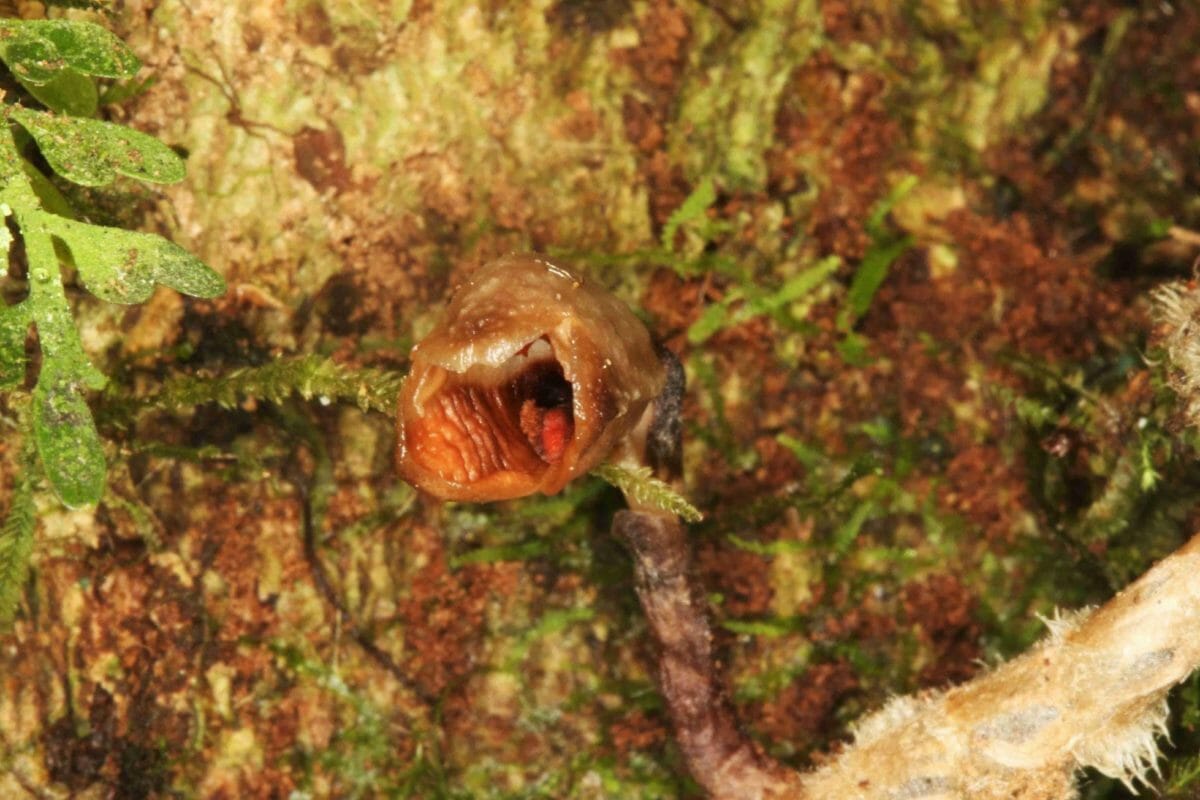 It seems appropriate that the world’s ugliest orchid made its debut in 2020.
Photography Rick Burian
Share
Tweet
Pin
Email
288 Shares

For many, 2020 was a terrible year. But if you ask a botanist, they would probably tell you it wasn’t all that bad.

In the domain of plant sciences, 2020 was rife with new discoveries. Scientists named more than 150 new plant and fungi species last year—from a flower described as the ugliest orchid in the world to a plant resembling a pile of uncooked French fries.

In case you missed them, we’ve compiled a short list of some of the wackiest-looking plants discovered in 2020. 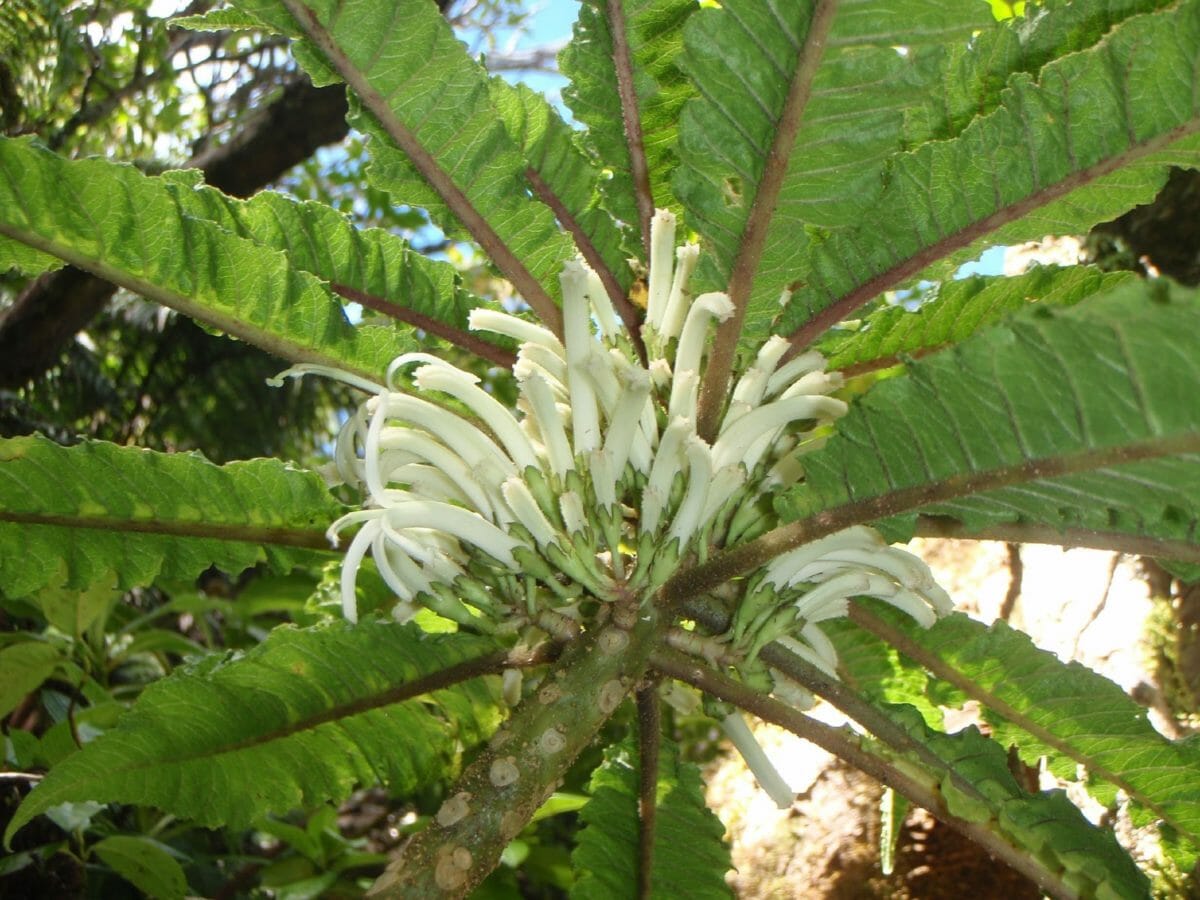 It doesn’t exactly fit the description of a flowering plant, but that’s what the Cyanea heluensis is. This rare new species was found in a West Maui rainforest by botanist Hank Oppenheimer and his colleague Jennifer Higas. Although scientists have not been able to find any other Cyanea heluensis plants, they have determined it is a relative of native vegetation on the island known as hāhā. However, it differs in its appearance with curved, long white flowers that some might say look like raw fries or overgrown fingernails. 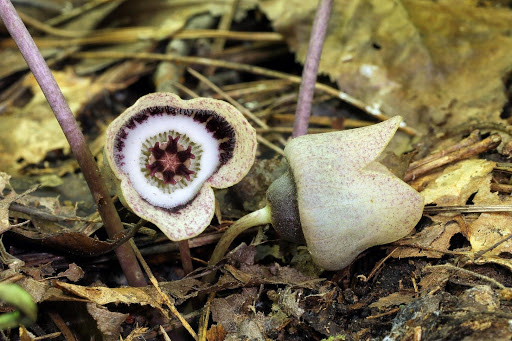 2. The wild ginger named after an Alabama teacher’s mother

It doesn’t always take a professional botanist to find a new plant species. Alabama high school teacher Brian Finzel discovered what is now known as one of the state’s rarest vascular plant species while he was hiking along the Tennessee River. The new species, Hexastylis finzelii or Finzel’s Wild Ginger, was named after Finzel’s late mother, Ginger Finzel and published in the December 2020 issue of The Journal of the Botanical Research Institute of Texas. It is related to two other species of ginger found in Alabama, but its flower structure and habitat set it apart from others. 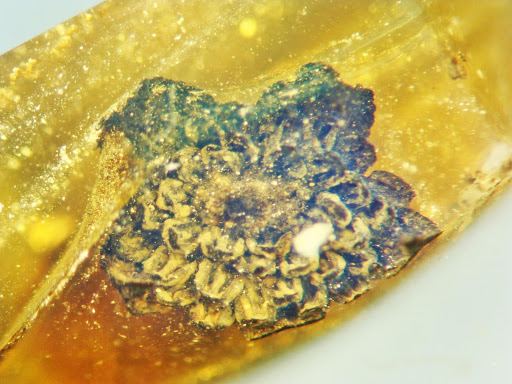 This nearly-100-million-year-old flower chose 2020 to reintroduce itself to the world. The flower, named Valviloculus pleristaminis, is related to the delicate-looking blackheart sassafras flower of Australia. Scientists, who describe its discovery in the Journal of the Botanical Research Institute of Texas, say the flower was covered and preserved in amber while it was growing on the supercontinent of Gondwana. The preserved flower was found in Myanmar, as it was transported on a continental plate that shifted 4,000 miles from Australia to Southeast Asia. The flower is only about two millimetres in diameter and has around 50 stamens in the center of the flower, arranged in a spiral.

This is a discovery with serious 2020 energy. The Gastrodia agnicellus, a flower that was found in a Madagascar forest and named last year, has been dubbed the ugliest orchid in existence by staff at the Royal Botanic Gardens in Kew, London. The Gastrodia agnicellus has a withered flesh-like appearance, with no leaves, a red inside and a brown outside. The plant grows from a wooly stem and has flowers only about 11 millimeters in size once it is pollinated. 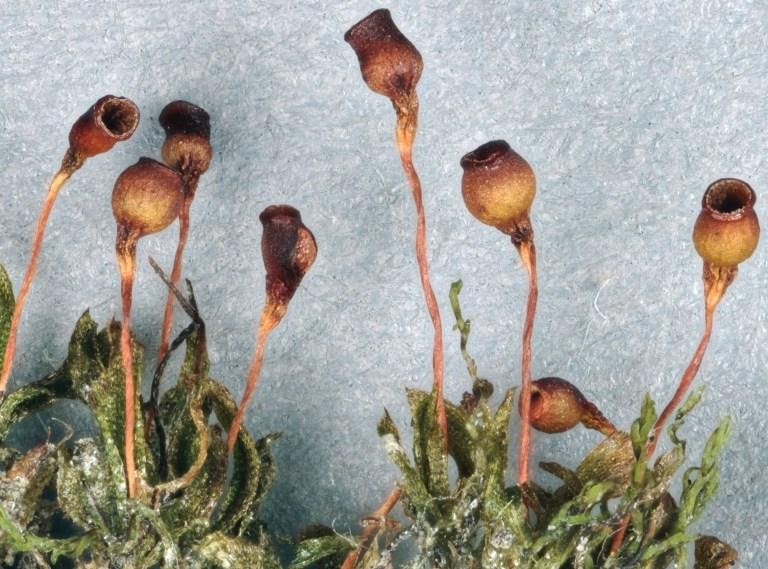 It’s a tiny plant that grows in high places. The Entosthodon elimbatus was found in the sub-alpine region of Yunnan, China at an elevation of 3,590 meters. A moss specialist at the Missouri Botanical Garden determined it is a rare moss. Entosthodon elimbatus is anywhere from four to eight millimeters in height and grows in soil of rock fissures. The findings of this whimsical plant life were published in the July 2020 edition of the scientific journal Phytotaxa. 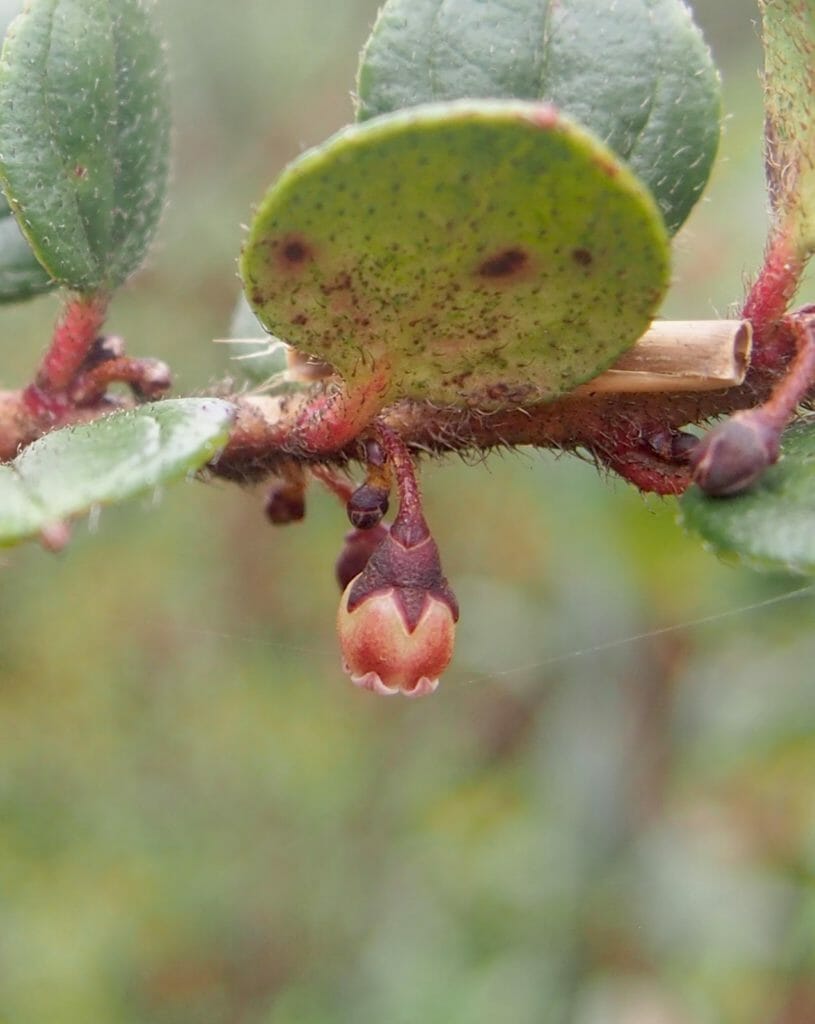 6. The long-lost relative of the blueberry

Diplycosia puradyatmikai was discovered and named by a group of Indonesian and Kew scientists in a forest on Mount Jaya, New Guinea’s highest mountain. The shrub is a relative of the blueberry, but it’s more closely related to wintergreen. Diplycosia puradyatmikai grows about five feet high, bearing bell-shaped flowers and red berries that eventually turn black. 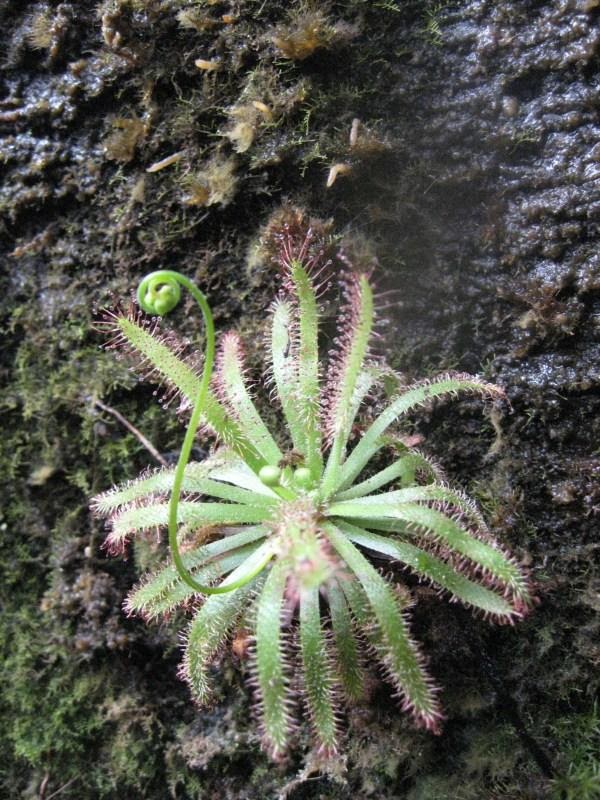 7. The spider plant that gobbles down its prey

This isn’t a discovery for arachnophobes. The Drosera arachnoides, otherwise known as the spider sundew, is a carnivorous specimen that grows off the side of cliffs. With an appearance closely resembling that of a spider, it uses its hairy leaves to trap and then gulp down insects. The plant was found in Madagascar’s Vohibe Forest by Missouri Botanical Garden staff. Scientists are concerned that human interference or natural disasters could quickly wipe out or reduce its population, as they have found only  about 1,000 other spider sundews in the area.

Very interesting articles, I love the stories of the new plants being discovered in 2020 and the positive vibe of the Botanists in that for them 2020 wasn’t so bad, because they found more new species of plants. Well done! Sincerely, J.Pendleton resident of Lancaster PA.

Popular
Is Agroforestry the Key to Hardier Row Crops?Shea Swenson
7 Smokable Plants You Can Grow That Aren’t MarijuanaBrian Barth
Why Don’t We Eat Turkey Eggs?Dan Nosowitz
Goat Sex: Everything You Wanted to Know But Were Afraid to AskAndrew Amelinckx
Where Has All the Mustard Gone?Chloe Faure
Explore Modern Farmer
Related
Environment, Plants
Is Agroforestry the Key to Hardier Row Crops?Shea Swenson
news
The Fertilizer Shortage Will Persist in 2023Shea Swenson
Animals, MTMF
Meet the Maine Teenager-Turned-Landscaper Thanks to Grazing GoatsBridget Shirvell
Labor, Politics
For Young Farmers, Land Access Will Make or Break the 2023 Farm...Emily Baron Cadloff
wpDiscuz
We use cookies on our website to give you the most relevant experience by remembering your preferences and repeat visits. By clicking “Accept”, you consent to the use of ALL the cookies.
Cookie settings ACCEPT
Privacy & Cookies Policy