Christmas trees are selling like toilet paper in March. 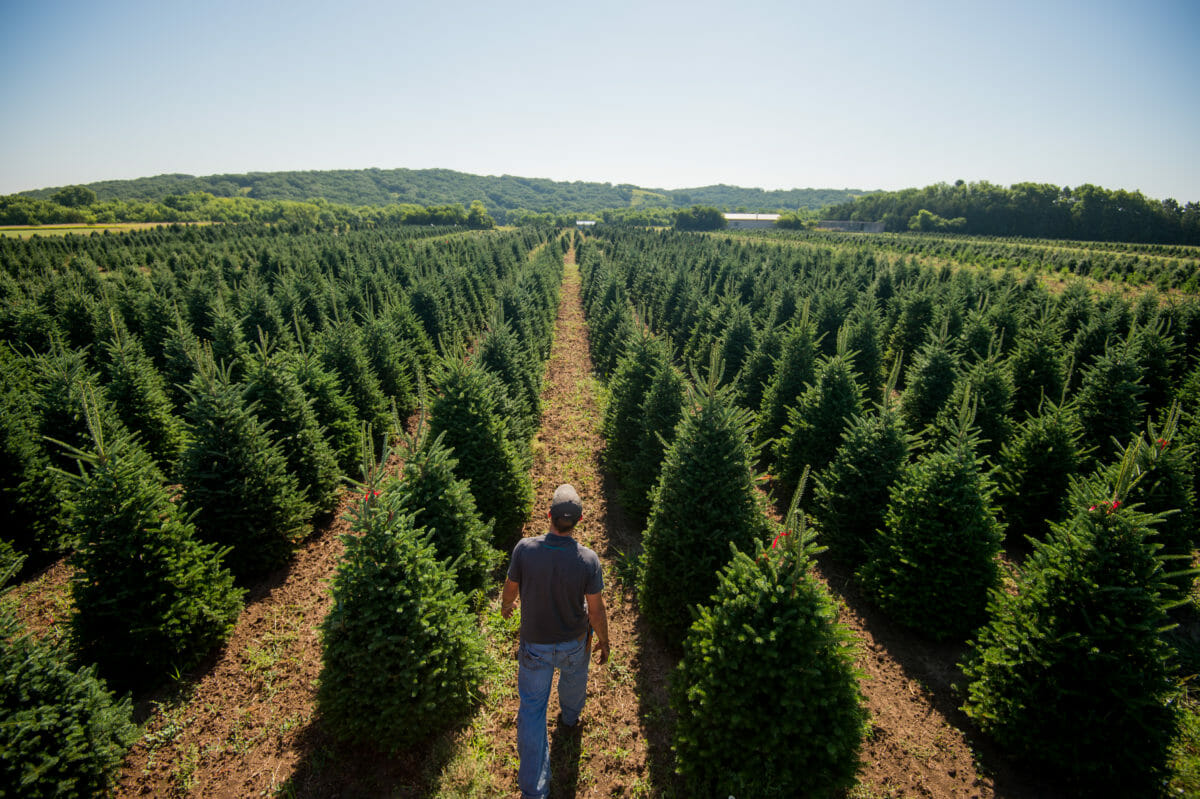 When Todd Gannon opened the gates of his Christmas tree farm in South Dakota on Thanksgiving day, he found a long line of cars along the gravel road leading up to it. The next day, the line of cars doubled, as eager families waited to come select their trees. On Saturday, the crowds didn’t abate and Gannon realized he was going to sell out of trees that weekend.

“At about noon on Saturday, when the cars kept coming, I realized we were going to shut down the next day,” he says.

In a normal year, Gannon says his farm—Riverview Christmas Tree Farm—would be open for four weeks. But the high demand this year coupled with low inventory due to droughts led him to close his doors after just two weekends.

Consumers across the country have been buying Christmas trees early this year, stretching out the holiday season as long as they can. While many usually wait until after Thanksgiving to put up their Christmas decorations, the pandemic has pushed things forward a few weeks. The weekend before Thanksgiving is usually slow for Christmas tree farmers, but it was busy this year.

“I think people are just excited to have that sense of Christmas spirit as long as they can this year,” says Lisa Ruggiers, the executive director of the Pennsylvania Christmas Tree Growers Association. “It makes them happy and brings some joy.”

Just as U-pick operations saw a surge in popularity this summer and fall, Christmas tree farms have become a busy destination over the last few weeks. The trip to choose and pick up a Christmas tree has given families an activity to do safely outside at a time when many events have been cancelled. As with other businesses, Christmas tree farmers have had to make adjustments for physical distancing and have modified some of the activities they would usually hold on their farms.

Some families have also chosen to celebrate Thanksgiving and Christmas on the same day this year to avoid multiple family gatherings, likely contributing to early tree sales. 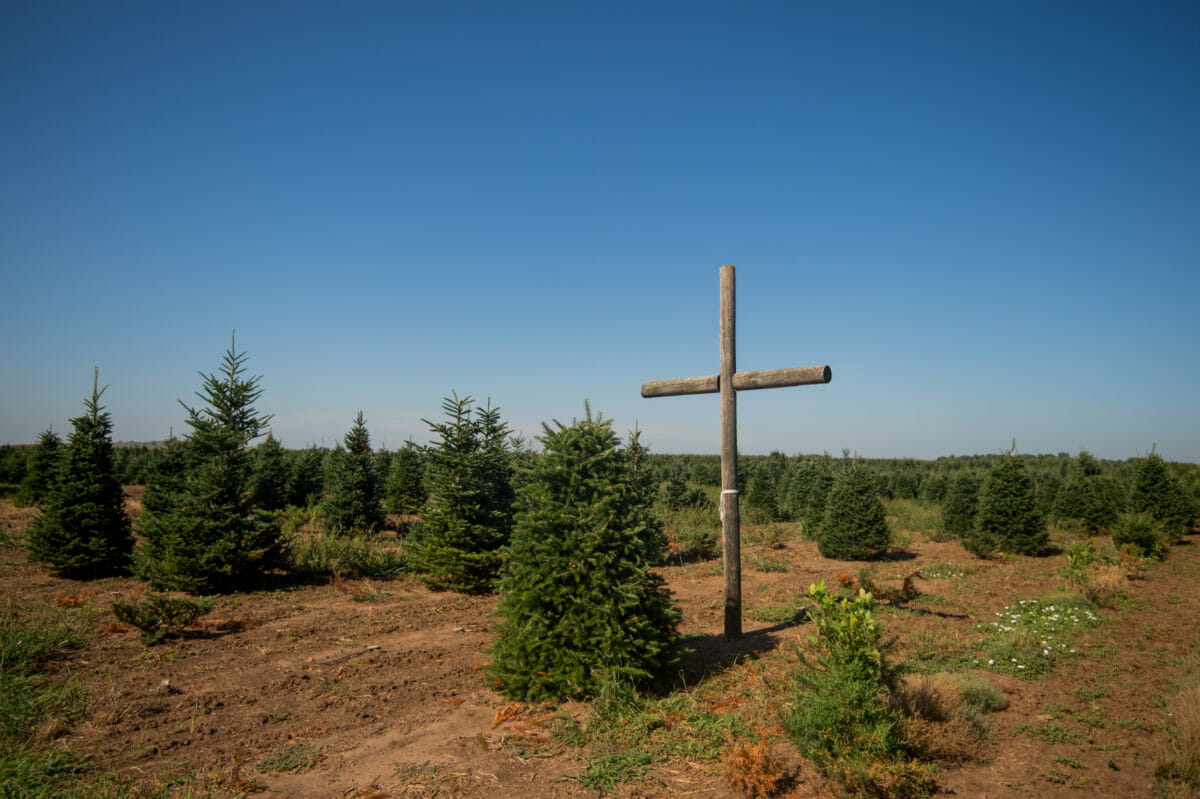 Brad Barick, a Christmas tree farmer in North Carolina, has seen a steady stream of families coming to his farm, Back Achers Christmas Tree Farm, to select their trees since early November.

“They’re coming earlier and they’re coming in droves,” says Barick, who has had to make extra runs to get more trees as he keeps running out.

Like many growers, Barick had no idea what to expect this year when the pandemic started in the spring. Tree farmers worried the pandemic might have negative impacts on their industry. But they became more confident once it became clear that people were spending more money on their homes, as that was where they were spending most of their time. That trend has worked out well for Christmas tree farmers, who have been busier than ever.

Atanner farm in tacoma, we sold out Thanksgiving weekend. Wow.