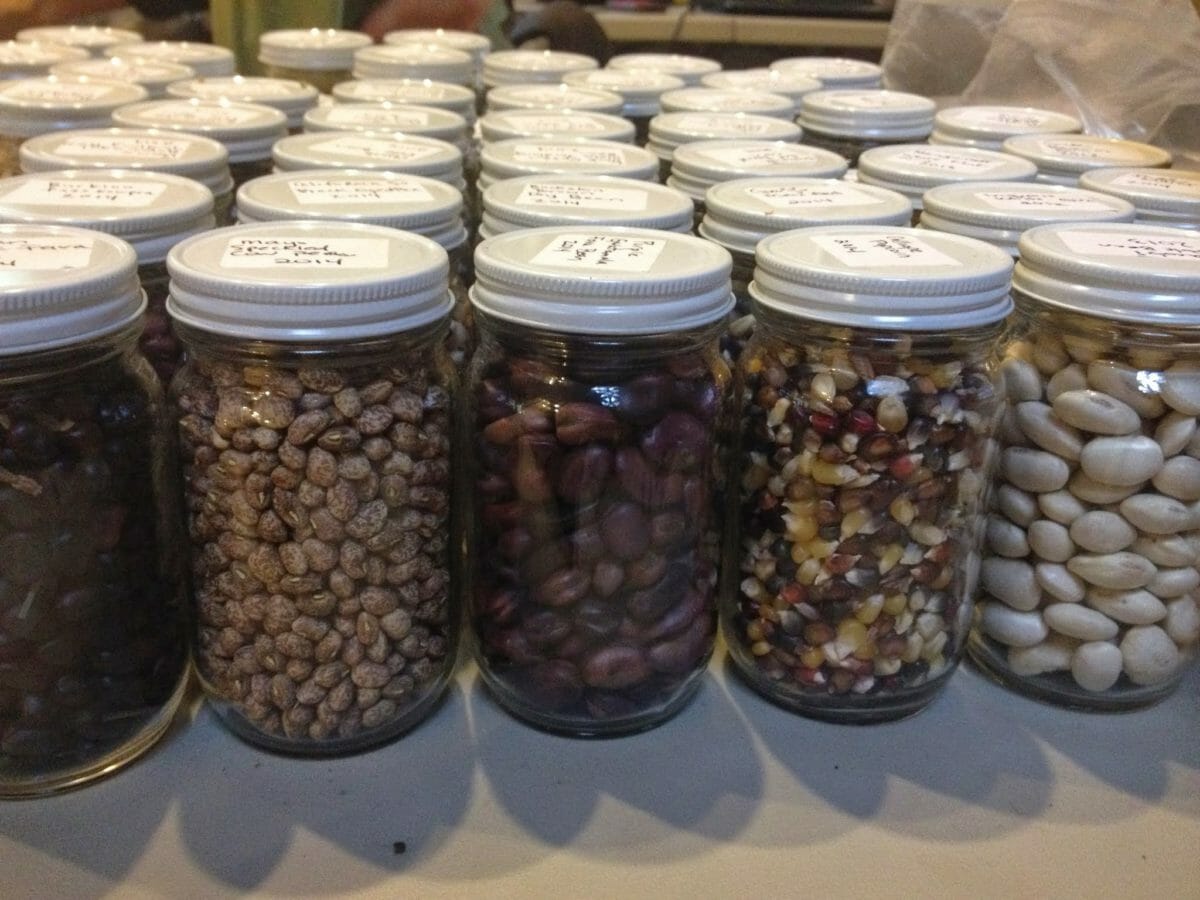 You can’t grow a garden without seeds.

Long before the regenerative agriculture movement started preaching the value of seed saving, the practice was a crucial part of growing food and environmental stewardship for Indigenous peoples.

To learn more about this vital tradition, Modern Farmer spoke with four Indigenous farmers: Rowen White, a member of the Mohawk community of Akwesasne and founder of Sierra Seeds, Jessika Greendeer, a seed keeper, a member of Ho-Chunk Nation and farmer at Dream of Wild Health in Minnesota, Tiffany Traverse a Secwépemc seed steward at 4th Sisters Farm in British Columbia, Canada and Liz Charlebois, a seed saver of the Abenaki tribe who is based in Vermont.  The four women, who are working to preserve the work of their ancestors, offered some advice and wisdom to the new gardeners who have emerged since the pandemic hit on best practices. 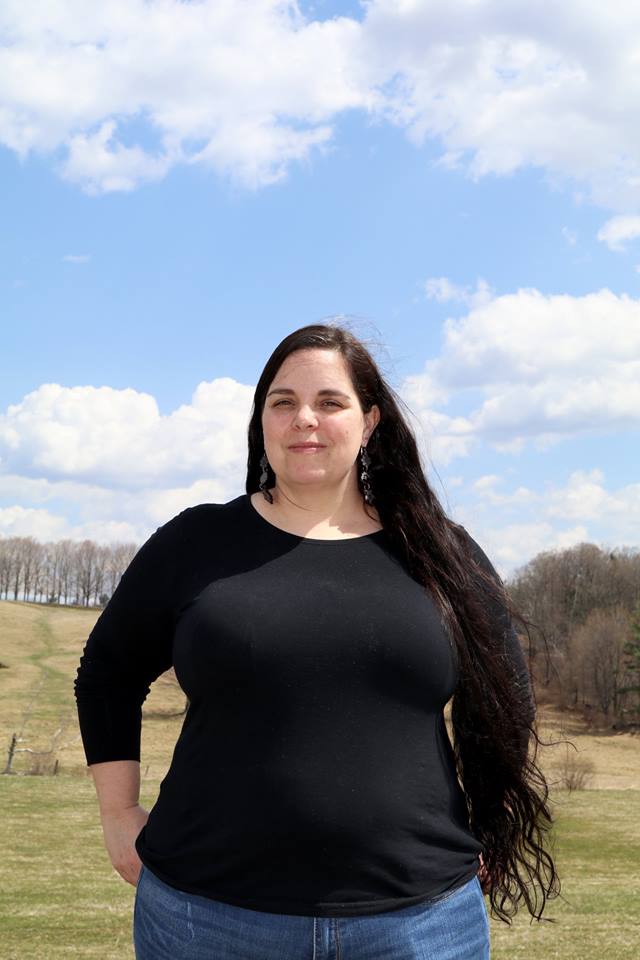 Liz Charlebois is a seed saver of the Abenaki tribe. Photo by Neftalí Durán photography.

Modern Farmer: How is seed saving helping us move towards a more resilient food system?

Rowen White: If you want to be able to grow a garden year in and year out, you have to have a really stable seed source. By saving the seeds, they are continuing to adapt to your particular soil, your climate, your weather and the land. They become a reflection of the region that you live in. In the end, you grow a better garden that way.

Jessika Greendeer: This past year, seed houses had to close their doors because of the demand and essentially were just selling to commercial growers. Seed saving was the only way to garden and be self-sufficient. The life of that seed, whether it’s something ancestral or open pollinated is also something to connect with, a beautiful connection to the plants or to the Earth that you reside on.

Tiffany Traverse: People need to realize that we need to save seeds and allow them to adapt to our changing climate, flood, drought, disease and everything else. And, you know, if not, these shortages of seed we saw when the pandemic happened are just going to happen likely in the future.

Liz Charlebois: These are the seeds that our ancestors have been taking care of for tens of thousands of years. It’s important to continue to preserve the life of that crop, but also especially because over the last 100 to 50 years, the world’s number of available food crops have become extinct, largely because of big seed companies. 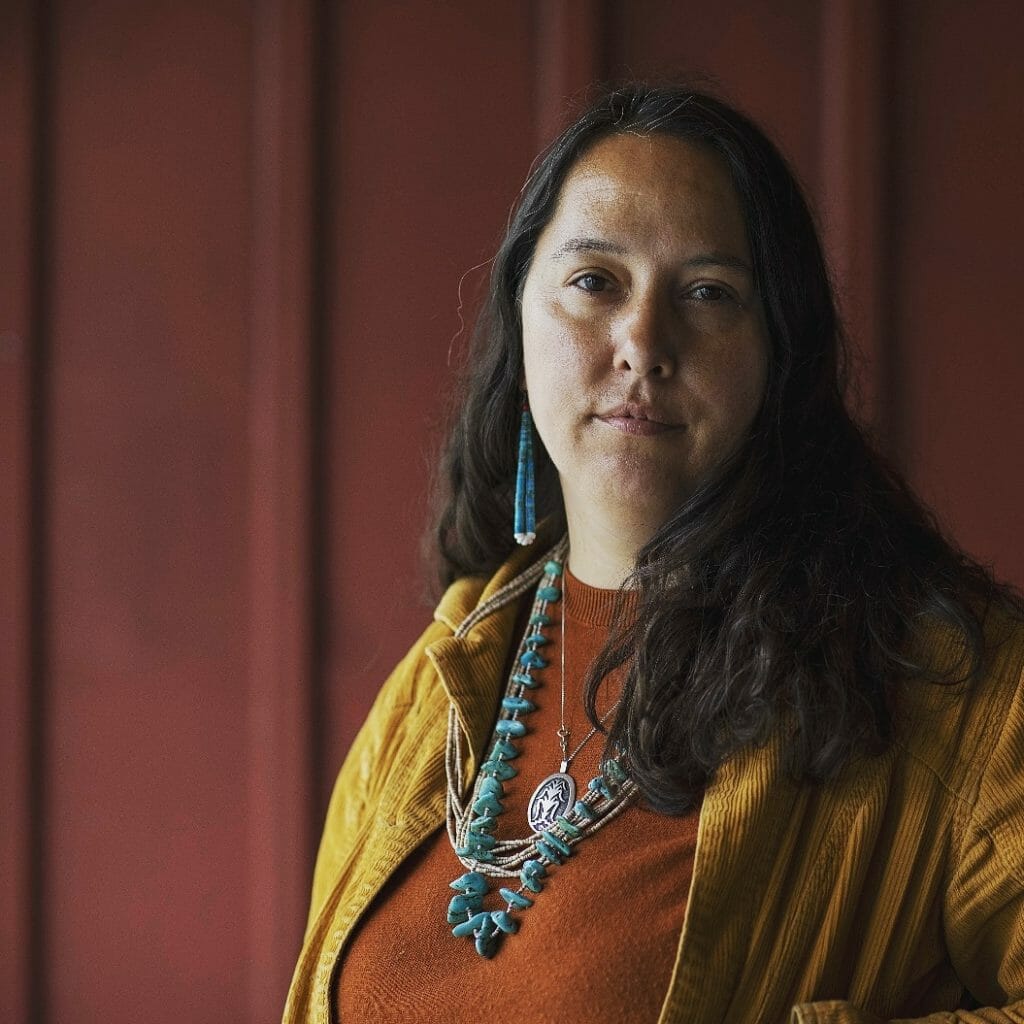 Rowen White is a a member of the Mohawk community of Akwesasne and founder of Sierra Seeds.

MF: A handful of large companies largely dominate the seed industry. How does this compete with the work that you and other seed keepers are doing?

RW: This is a trend that has really severed the relationship between humans and plants. People no longer engage in this co-evolutionary dance between humans and plants. It doesn’t serve us, we see seeds as a reflection as of the beautiful diversity of our Indigenous peoples, but this also takes away agency and creates dependency on a very small number of multinational corporations to provide basic needs and resources.

JG: My own personal belief is that whomever you believe created the Earth, or however it evolved into existence, nature created something very perfect. That’s something that all of our ancestors had cultivated for thousands of years now. We need to take those seeds back into our own hands and grow them and make them more resilient to where they’re being grown.

TT: Their monocropping of food is definitely putting a huge barrier at our feet and in food diversity, which in turn is going to put a huge barrier to our health. I like to keep seeds as free access and in the public commons. They are living beings, they are our ancestors. They’re not meant to be commodified, but that’s what’s happened.

LC: In my community, our farmers are women because farming and seed keeping is an extension of life giving and that is historically a woman’s role. With the emergence of seed companies, the seed companies would get a hold of a seed, patent it, contract with big farmers and the farmers have to agree to not get their seed anywhere else and not save their own seeds. A lot of those seeds are also sterile, so you can’t save them. 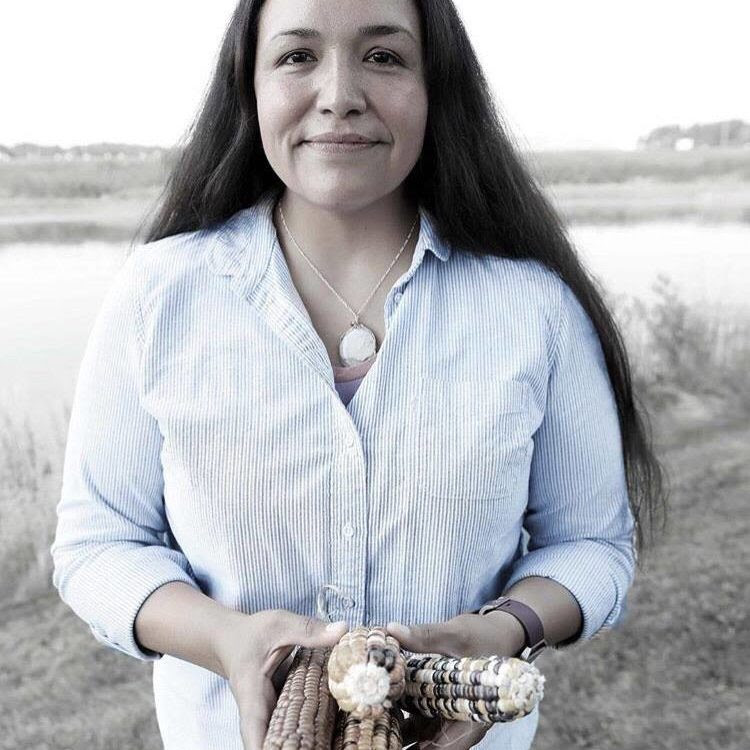 Jessika Greendeer is a seed keeper, a member of Ho-Chunk Nation and farmer at Dream of Wild Health in Minnesota. Photo by Matika Wilbur photography.

MF: There has been an increased interest in gardening this year due to the pandemic. What advice do you have for these new gardeners?

RW: Observe and learn from the plants themselves in their full cycle and understand your role in respectfully saving seeds at the end of the season. There are a lot of seed companies that have integrity around Indigenous seed benefit sharing. Fedco Seeds, if a seed has Indigenous origin, they provide money back to the tribe of origin to support their food sovereignty.

JG: Pick crops that you know your family is going to consume on a regular basis and not that it’s impossible to do, but it’s incredibly difficult to save every single seed from the food you consume. The Organic Seed Grower by John Navazio is an amazing resource which gives you tips on wet fermenting seeds and dry harvesting seeds.

TT: Search out seeds that have been grown as close to their area that they’re growing in as possible. Check out your local seed library because that’s where people like myself donate seeds that I’ve been adapting. 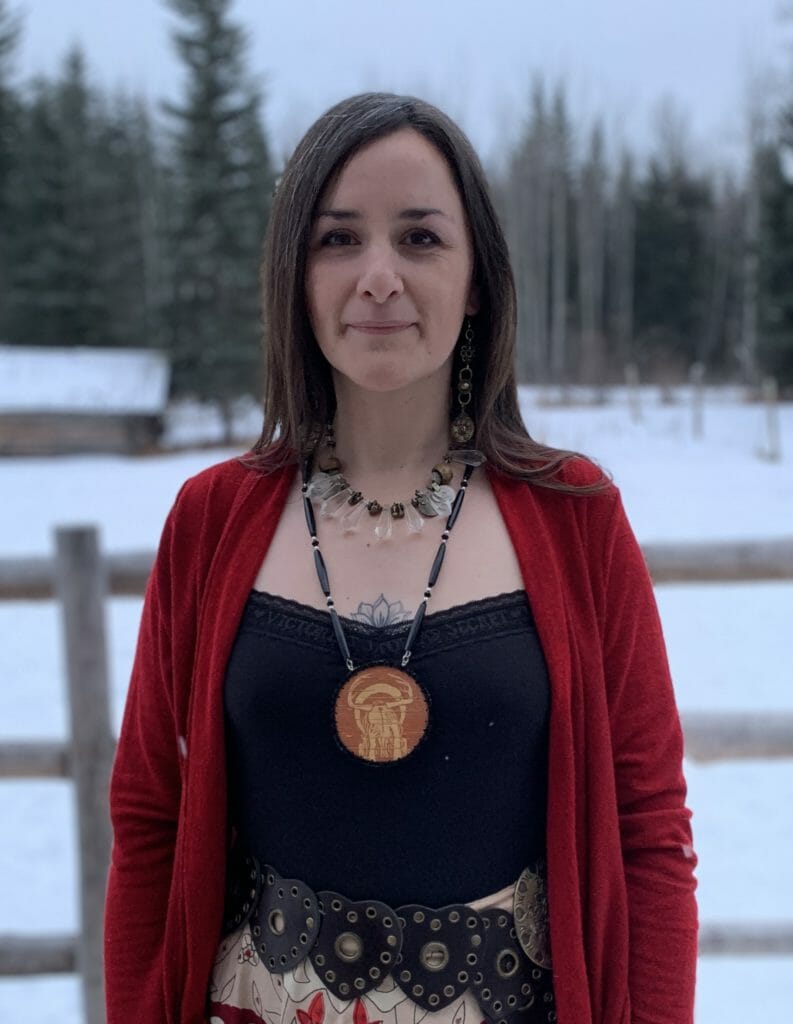 RW: It comes down to getting educated on whose land they reside on, the seeds they are growing and how they can be mindful of the legacy and the generosity that comes from Indigenous people.  We have a really deep relationship and cultural memory with the land. Often we just need access to land resources to revitalize that.

JG : If people want to support native organizations, the Native American Food Sovereignty Alliance helps cultivate relationships with seeds, but also educates up-and-coming chefs in our food system. Every single person or every single human being also has ancestors from somewhere, so I think it’s incredibly important for people to also learn who their ancestral seeds are, and learn how to cultivate those particular crops.

TT: That’s tough because a lot of us are still trying to figure out exactly what we need. And I think most of the networks that have been created to support seed change, for instance, Sovereign Seeds [in Canada], could use support. In this day and age we do need some financial support to get these programs running.

LC: With all the colonialization and genocide that happened here on the east coast, seeds were lost to the indigenous communities. I think of one example where this [non-Indigenous] family continued to grow [a particular seed]. Eventually, what ended up happening is that family returned those seeds to the Indigenous community. That stuff, respect and recognizing the importance of food sovereignty is super important.

What a load of bunk. Extinct? Funny how she didn’t manage to name any. “Just get a hold of?” Nope, a lot more than that needs to happen before one can get a patent. Sterile? Another bit of baloney. Try proving the existence of sterile crops. Lotsa luck.