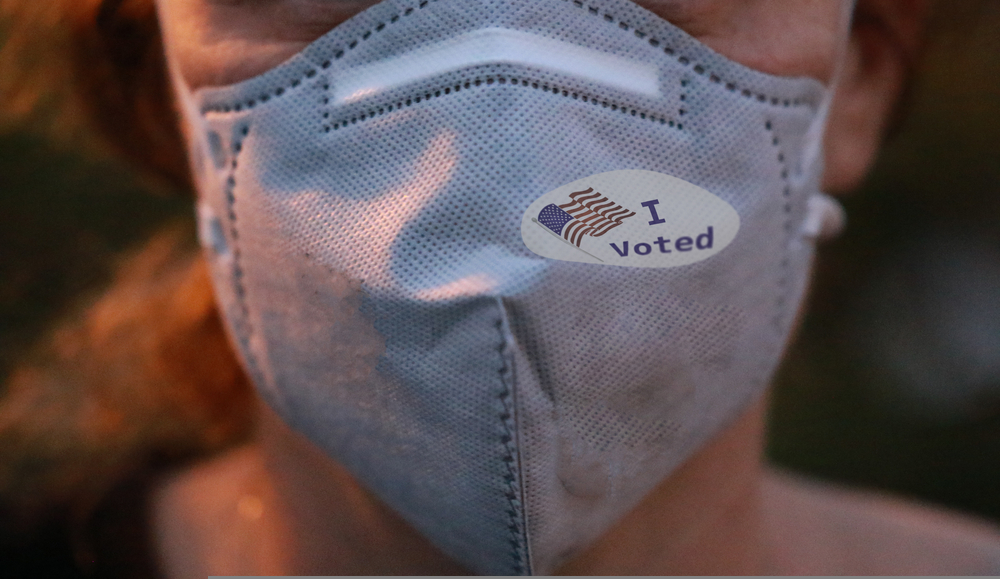 While the country waits for final results in the presidential election, here are some down ballot Congressional races in farm districts and states that were definitively won and lost on Election Night.

After 30 years in Congress, Democratic Rep. Collin Peterson has lost his seat to Republican Michelle Fischbach. The Associated Press called the race for Fischbach, a former Minnesota lieutenant governor, just after 12:30 am Wednesday. With 100 percent of precincts reporting, Fischbach beat Peterson, the chairman of the House Agriculture Committee, by almost 14 percentage points.

Republican Sen. Joni Ernst held on in her race with Democrat Theresa Greenfield. With 99 percent of precincts reporting, Ernst led by almost 110,000 votes and a margin of 51.8 percent to 45.2 percent. In the hope of picking off what seemed like a vulnerable seat, Democrats poured money into what became one of the most expensive senate races in history, according to the Associated Press. A total of $233 million went into the race.

Montana Sen. Steve Daines has won re-election and beat Gov. Steve Bullock in a race Democrats were very hopeful to win. With 92 percent of precincts reporting, the Republican senator was leading with 55 percent of the vote. Observers considered the race a toss up, as Bullock had been a fundraising machine and also saw a huge boost in his popularity thanks to his pandemic response.

Democratic Rep. Xochitl Torres Small lost her seat in a rematch with Republican Yvette Herrell. With 68 percent of precincts reporting, Harrell leads Torres Small by a margin of 53 percent to 47 percent. Torres Small beat Herrell in a close 2018 race and sits on the House Agriculture Committee.

Republican Rep. Rodney Davis won re-election in another rematch of a 2018 race against Betsy Dirksen Londrigan. With more than 99 percent of the vote counted, Davis was leading with 55 percent. The Associated Press called the race, which was considered a toss up, for Davis at around 10:30 pm Tuesday.

In other agriculture-related election news, voters in Arizona, New Jersey and South Dakota have voted to legalize recreational marijuana.

And the Democrats are doing their best to steal the Presidential election. MAGA! TRUMP 2020!