Smithfield Foods Cited For Failing to Protect Workers From COVID-19

It’s the first major meatpacker to receive this penalty. 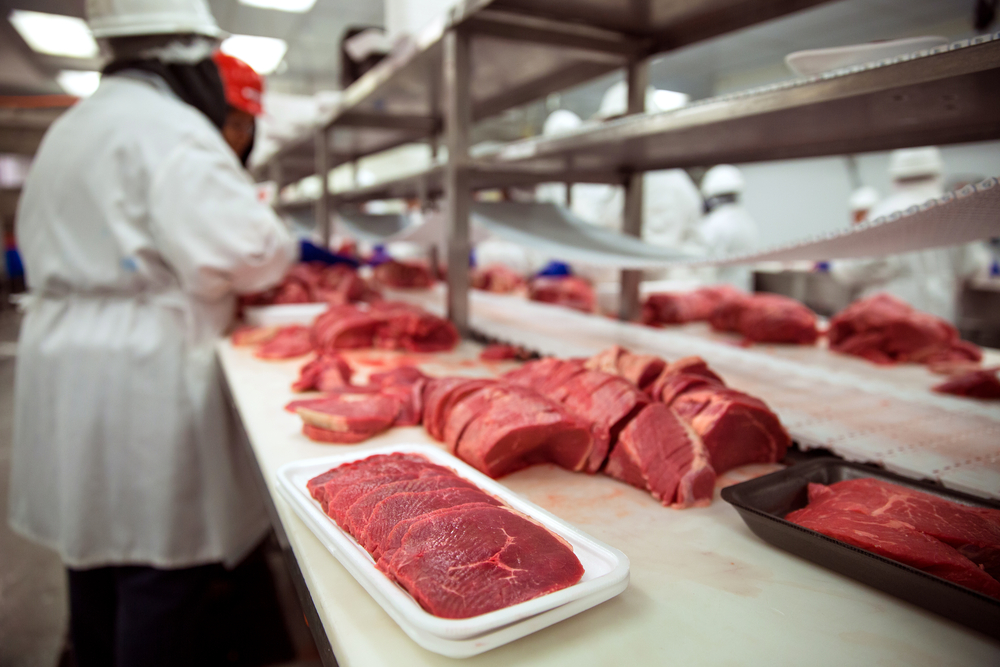 The federal labor department’s Occupation Safety and Health Administration (OSHA) announced it will fine Smithfield Foods after determining the meat company failed to protect its workers from COVID-19.

In a statement released Thursday, OSHA said that at least 1,294 Smithfield workers contracted the disease and four died from it during the spring of 2020. OSHA proposed a penalty of $13,494—the maximum amount it could impose for such a citation—making the company the first major meatpacker to receive a fine for how it has handled workplace safety during the pandemic.

“Employers must quickly implement appropriate measures to protect their workers’ safety and health,” OSHA Sioux Falls Area Director Sheila Stanley said in the department’s press release. “Employers must meet their obligations and take the necessary actions to prevent the spread of coronavirus at their worksite.”

In its guidance for employers, OSHA lists a number of proactive measures they should take, including social distancing, physical barriers and face shields when employees are not six feet apart from each other. OSHA also said that employers should provide their staff with safety and health training through various avenues and languages so that their workers understand.

Meatpacking plants are dangerous places to work, but in the age of the pandemic, they have been even more so. Almost 20 plants run by Smithfield, Tyson Foods Inc. and JBS USA closed down temporarily in the spring due to rates of COVID-19 that skyrocketed among employees. An executive order signed by President Donald at the end of April compelled them to reopen as “critical infrastructure.”

Despite other reports finding that large meatpacking companies, including Smithfield, have come up short in enforcing CDC standards, a spokesperson from Smithfield Foods told the Associated Press that it planned to contest the citation and $13,494 fine. They called it “wholly without merit” and argued the company had taken “extraordinary measures” to prevent the spread of the virus.